RBs in spotlight of playoff contest 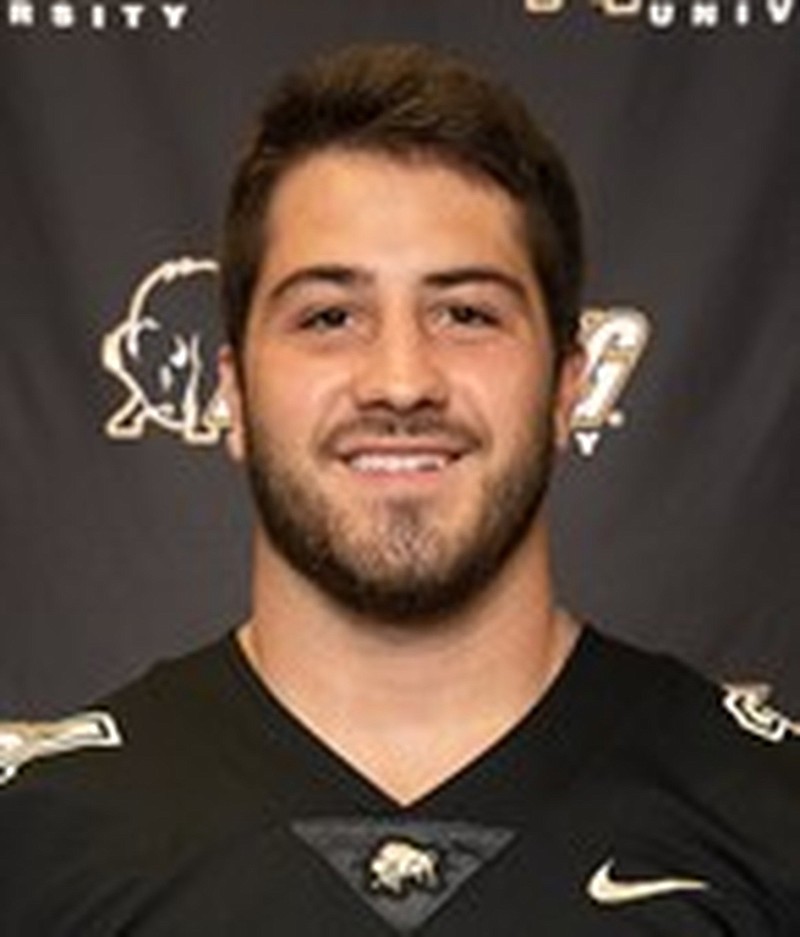 Chancey and McKeller will bring more than 10,000 rushing yards and 125 touchdowns to the field at Harding's First Security Stadium in Searcy on Saturday when their teams meet at 1 p.m. in a second-round matchup in the NCAA Division II football playoffs.

McKeller, the Bearcats' shifty but powerful 5-9 215-pound tailback, is the No. 1 active rusher, just ahead of Chancey with 5,025 yards.

Any comparison of Chancey and McKeller that goes beyond the numbers is a study of contrasts.

Take it from Washburn Coach Craig Schurig, who witnessed Chancey carry the ball 41 times for 176 yards in last week's 30-14 Harding victory in Searcy.

He also had a good seat on Oct. 16 to McKeller's considerable talent in Washburn's 17-16 win over Northwest Missouri State.

"Totally different, "Schurig said "The running back from Northwest gets the ball in the backfield and makes cuts."

McKeller rushed 29 times for 138 yards and 1 touchdown and caught 5 passes for 58 yards in the Bearcats' more traditional attack.

Chancey is the backbone of Harding's triple-option flexbone offense.

"The product of that offense is running dive plays," Schurig said, "and it has its own talent."

"He's tougher than a pine knot, Wright said of Chancey, who is from Commerce, Ga.

Wright said McKeller has as much substance as he does style.

"Al's going to get you the tough yards, too, but Al is a threat in a lot of different facets," Wright said. "He can catch the ball out of the backfield. When he gets in open space he can run better than people think.

"He's also a hammer. If you watch much film, he can run you over and run around you. He's been a big part of our offense, obviously."

McKeller spent his first three collegiate seasons at the University of Indianapolis, and played against the Bisons in Harding's 27-24 first-round playoff win in 2017.

McKeller rushed 26 times for 144 yards and 2 touchdowns that day in Indianapolis, while Chancey carried 15 times for 63 yards and 1 touchdown.

Chancey has played 7 playoff games to 3 for McKeller, and has outgained Saturday's rival 833-344 and scored 9 touchdowns to McKeller's 4.

McKeller's decision to enter the transfer portal after opting out of Indianapolis' three-game 2021 spring season has not been fully explained.

Wright said the Bearcats normally tread lightly when it comes to acquiring transfers, especially one that doesn't commit to the program until the beginning of fall practice.

Wright said he spoke with Indianapolis Coach Chris Keevers and several others who were familiar with McKeller.

"I felt comfortable doing it, and quite honestly, he's exceeded all of my expectations," Wright said. "And I'm not talking about on the field. It's really more of what kind of person and what kind of a teammate he's been."

Wright said the Northwest Missouri State-Harding matchup is not a showdown between Chancey and McKeller.

"I think it's different animal totally," he said. "Playing against a back is one thing, but what's the cast of characters around you? I think that makes a big difference, and a big reason we've been effective down the stretch."

Harding Coach Paul Simmons echoes the sentiments of Schurig and Wright when talking about Chancey and McKeller, even as he mentioned the fact that they are the two active rushing leaders in Division II.

Just about everybody agrees about that. 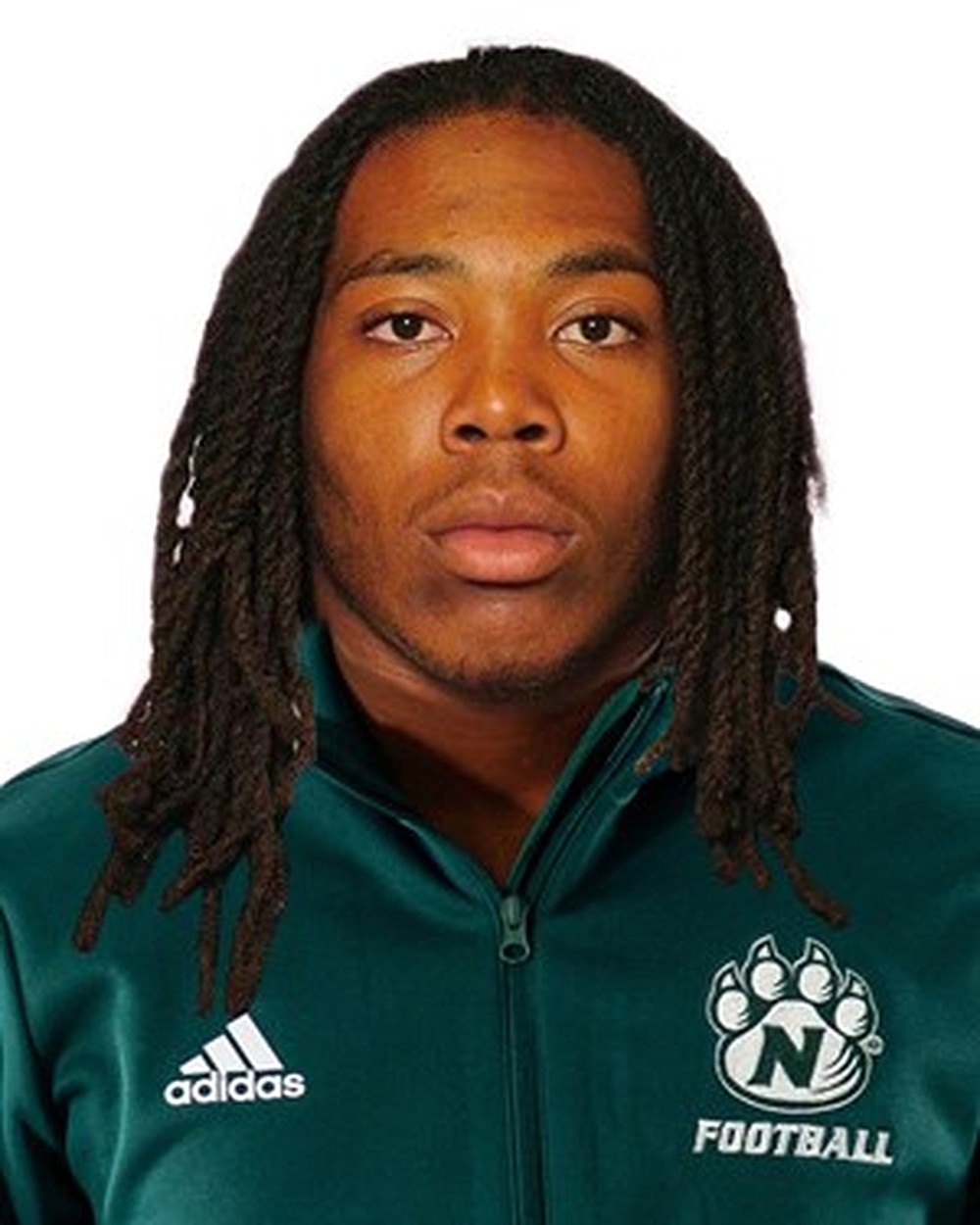