G.R.I.P. plans to be unveiled next week 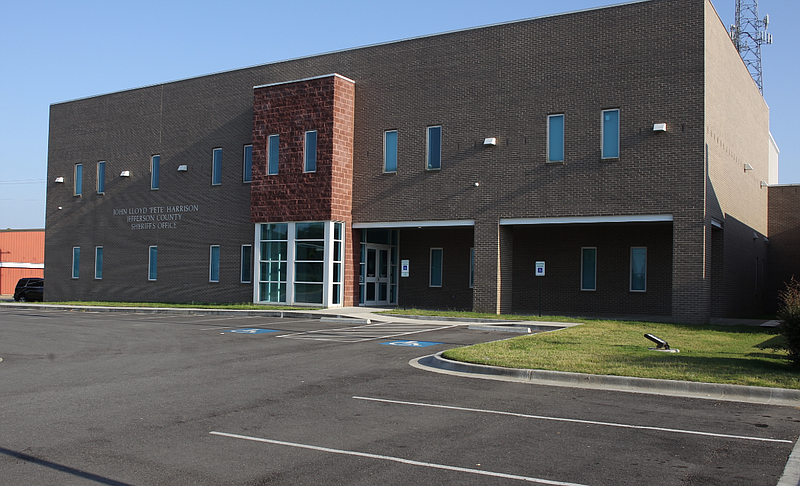 The Jefferson County sheriff's office and committee members will announce next week the progress of the Gang Reduction Initiative of Pine Bluff.

A news conference will be held at noon Tuesday at the sheriff's administrative offices, 410 E. Second Ave.

"Gangs and public attention to senseless violence resulting in several murders has been heightened in our community," according to a news release. "In response to an increase in gang related crimes and acknowledging that as a community arresting its way out of the gang problem isn't the answer, the Gang Reduction Initiative of Pine Bluff (G.R.I.P.) was formed."

The panel was designed to determine resources to address violent gang activity in Pine Bluff and Jefferson County. An assessment and planning process were launched from which a gang-reduction strategic plan is being established, according to the news release.

This collaboration will utilize the federal Office of Juvenile Justice Delinquency Prevention's (OJJDP) evidence-based Comprehensive Gang Model (CGM) to guide its efforts. It is designed to significantly reduce the increase of gang crime and combat the uptick in violence in the community, according to the release.

"G.R.I.P. will focus on anti-gang and violence-reduction strategies to improve the quality of life and make Pine Bluff a safer place to live for residents. The initiative has a three-prong approach involving prevention, intervention, and suppression. With the implementation of the program, the community acknowledges the gang problem and understands it's not just a local law enforcement issue but a community-wide endeavor aimed at fostering partnerships, improving safety, and reducing fear among residents," according to the release.

This initiative is a comprehensive, multi-faceted approach that navigates the entire criminal justice program. By adhering to this model and utilizing its strategies in developing the plan, stakeholders are better positioned to deal holistically with its gang issues and secure funding to implement the plan's programs, according to the release.

"As part of the effort to fight back against gang violence, Jefferson County sheriff's office has and continues to make available any and all resources to assist in not only improving coordination among law enforcement agencies, but that could also strengthen ongoing investigations of Murder Gang, Murder MOB, and E.B.K.," the sheriff said.

The epidemic of gang violence that is currently threatening our communities, Woods said, "is absolutely unacceptable -- it is critical that we make clear that it will not be tolerated."

"We all share a common interest and that is to improve public safety within our community. As such, we must all work together to fight these senseless acts of violence and I want each current, past, or future gang member to know that we are working alongside many key stakeholders in a full-scale effort to eradicate this violence from our community once and for all," Woods said.

Print Headline: G.R.I.P. plans to be unveiled next week