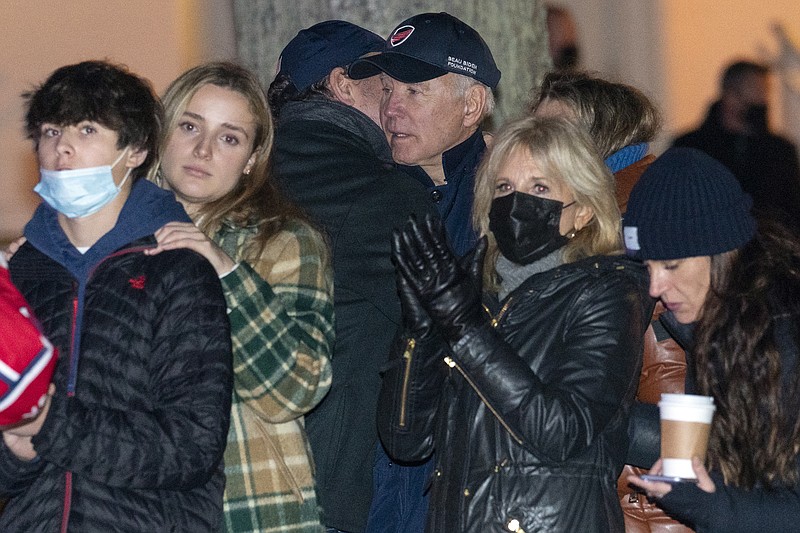 • President Joe Biden appeared on the loose Friday in Nantucket, Mass., spending more than an hour walking downtown's cobblestone streets, popping unannounced into quaint mom-and-pop shops, appearing to make purchases and posing for photos with surprised business owners. The president was accompanied by some of his grandchildren, with the family spending the Thanksgiving holiday on the Massachusetts island. "Hey, Joe," "We love you, Joe," some people shouted as Biden passed by on a cold and rainy day. One man was heard telling the 79-year-old president that he looked younger in person. It's those kinds of interactions with everyday people that Biden, a back-slapping politician for nearly five decades, relishes but hasn't done as much because of covid-19. The president went to a restaurant for lunch with his wife, Jill, children Hunter and Ashley and the grandchildren in a post-Thanksgiving Day family tradition. They then browsed at a bookstore before Biden went off on his stroll. He stopped at a leather goods store and several clothing, gift and home-goods stores before the family reunited for another one of their traditions -- Nantucket's Christmas tree lighting ceremony. Biden's stroll was reminiscent of a period during Barack Obama's presidency when he rebelled against the limits that come with occupying the Oval Office; modern presidents generally do not get around on foot.

• Helen Mirren is oddly absent from the Harry Potter film franchise that proved close to a full-employment act for Britain's acting greats, but she's found her own path into its magical world. Dame Helen, as the Oscar, Emmy and Tony-winning actor is called, makes her debut as a quiz host with "Harry Potter: Hogwarts Tournament of Houses," a weekly, four-part series that begins tonight on TBS and the Cartoon Network. In episode one, contestants representing the Gryffindor and Hufflepuff houses field trivia questions about J.K. Rowling's novels-turned-films in a bid to claim a championship trophy and prizes. Mirren left the cramming to the players and is unworried about being a novice game show emcee. "I can certainly play a strict host," she said drolly. Mirren's willingness to take on something different shouldn't be a surprise. She's celebrated for her regal roles -- including in "The Queen," "Elizabeth I" and "Catherine the Great" -- but also counts the "Fast & Furious" movie franchise among her credits. And her return to a comic book-based project is upcoming: She plays a mythological goddess in "Shazam! Fury of the Gods." 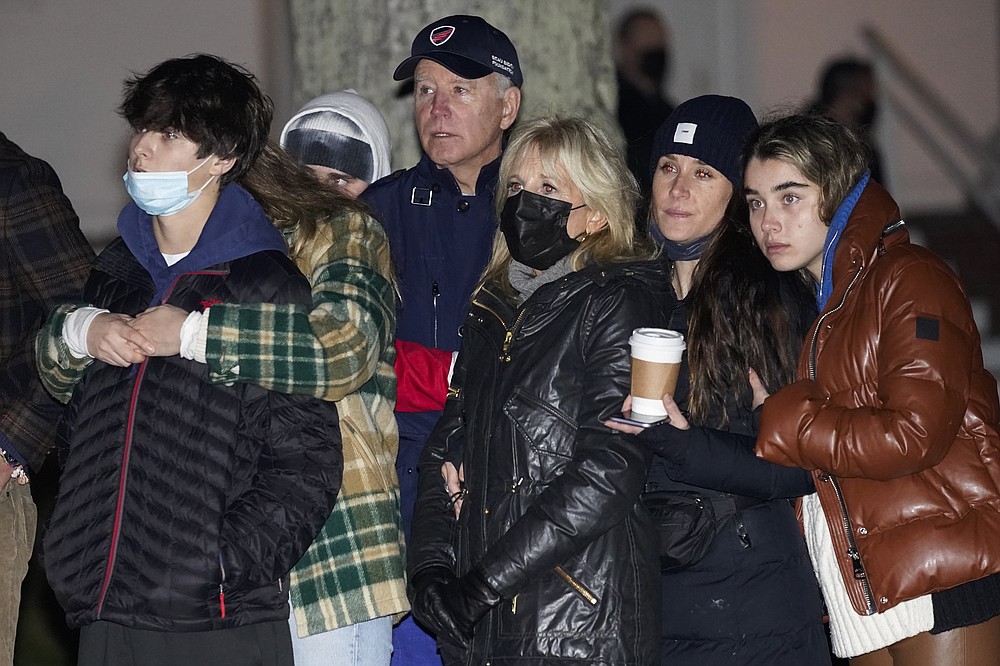