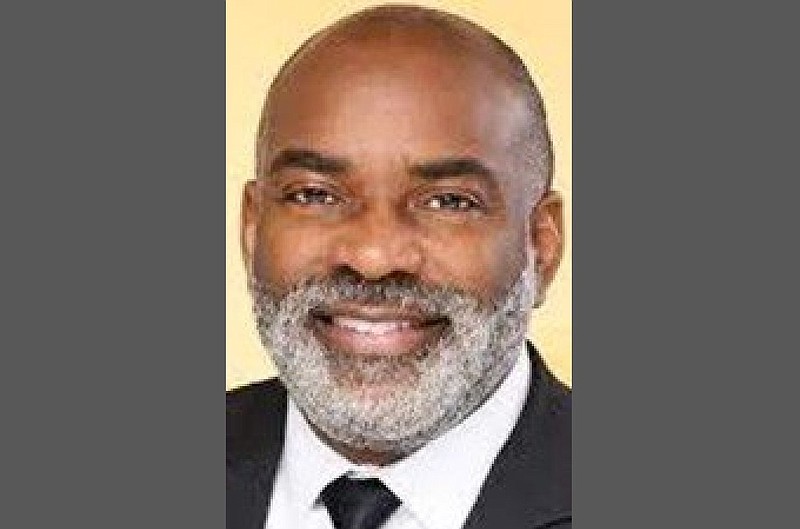 The 2021 Brother of the Year honoree will be Jackie Harris, a lawyer from Pine Bluff.

Netherly is the 24th vice president of the southwest region, which includes Arkansas, Louisiana, Texas and Oklahoma. Netherly is a native of San Augustine, Texas, but has resided in Houston since 1991, according to a news release.

Netherly received his bachelor of business administration degree from the University of Houston and he is a certified fraud examiner and project management professional. He is employed as an associate director with KPMG's Global Mobility Services.

Active in his community, his involvements include Communities in Schools Inc., Wheeler Avenue Baptist Church, University of Houston African American Studies (past distinguished alum) and Northeast YMCA (past board member). He was initiated into Alpha Phi Alpha in the fall of 1995 through the Eta Mu Chapter at the University of Houston and was elected southwest regional vice president in 2021, according to the release.

A retired professional football player, Harris is also widely known for his accomplishments in college and the NFL. At Northeast Louisiana University, now the University of Louisiana-Monroe, he helped lead the school's football program to the 1987 National Championship. He was inducted into ULM's Sports Hall of Fame, individually in 1997, and in 2012 as a member of the 1987 National Champion football team.

Harris is a member of the Delta Sigma Lambda Chapter of Alpha Phi Alpha Fraternity and continues to serve his community by providing legal services to clients and through the many public service initiatives of the fraternity where he has served as past recording secretary and currently serves as vice president.

Alpha Phi Alpha, the first intercollegiate Greek letter fraternity established for African-American men, was founded on Dec. 4, 1906, at Cornell University in Ithaca, New York, by seven college men who recognized the need for a strong bond of brotherhood among African descendants in this country.

For more information and the link for this year's program, contact William Campbell, program chair, at (870) 723-4262 or wecampb@gmail.com or any member of the Delta Sigma Lambda Chapter.