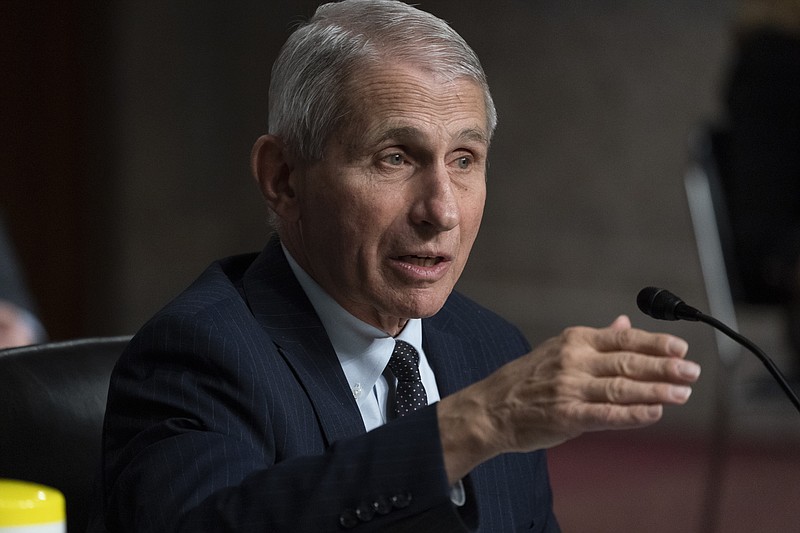 WASHINGTON -- Dr. Anthony Fauci, the government's top infectious-diseases expert, blasted Sen. Ted Cruz for suggesting that Fauci be investigated for statements he made about covid-19 and said the criticism by the Texas Republican was an attack on science.

"I should be prosecuted? What happened on Jan. 6, senator?" Fauci, who is President Joe Biden's chief medical adviser, said in an interview that aired Sunday on CBS' "Face the Nation."

[Video not showing up above? Click here to watch » arkansasonline.com/1129faucicruz/]

It was a reference to the violent insurrection at the U.S. Capitol by supporters of then-President Donald Trump that was stoked as Cruz helped lead GOP objections to Congress' certifying the 2020 election results.

"I'm just going to do my job and I'm going to be saving lives, and they're going to be lying," Fauci said.

Some Republicans, including Cruz and Sen. Rand Paul, R-Ky., have accused Fauci of lying to Congress when he denied in May that the National Institutes of Health funded "gain of function" research -- the practice of enhancing a virus in a lab to study its potential impact in the real world -- at a virology lab in Wuhan, China.

Cruz has urged Attorney General Merrick Garland to appoint a special prosecutor to investigate Fauci's statements. Fauci, the director of the National Institute of Allergy and Infectious Diseases, called the GOP criticism nonsense.

"Anybody who's looking at this carefully realizes that there's a distinct anti-science flavor to this," he said.

Cruz and Paul say an October letter from the Institutes of Health to Congress contradicts Fauci.

But no clear evidence or scientific consensus exists that "gain of function" research was funded by the agency. There is no link of U.S.-funded research to the emergence of covid-19.

The Institutes of Health has repeatedly maintained that its funding did not go to such research involving boosting the infectivity and lethality of a pathogen.

When asked in the CBS interview whether Republicans might be raising the claims to make him a scapegoat and deflect criticism of Trump, Fauci said, "of course, you have to be asleep not to figure that one out." 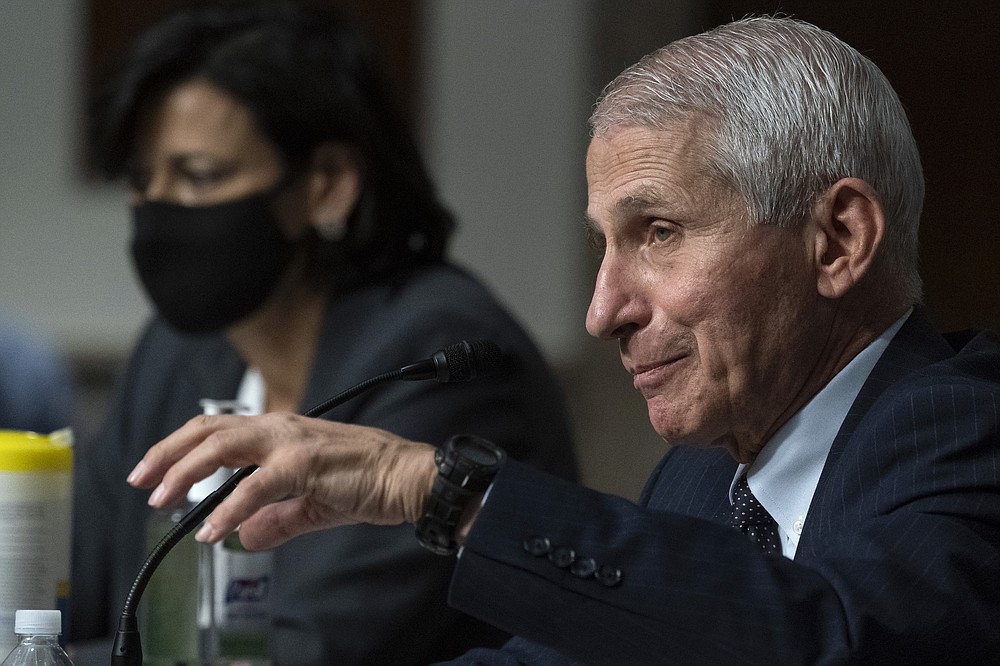