Three from Northwest Arkansas tabbed for state recreation board 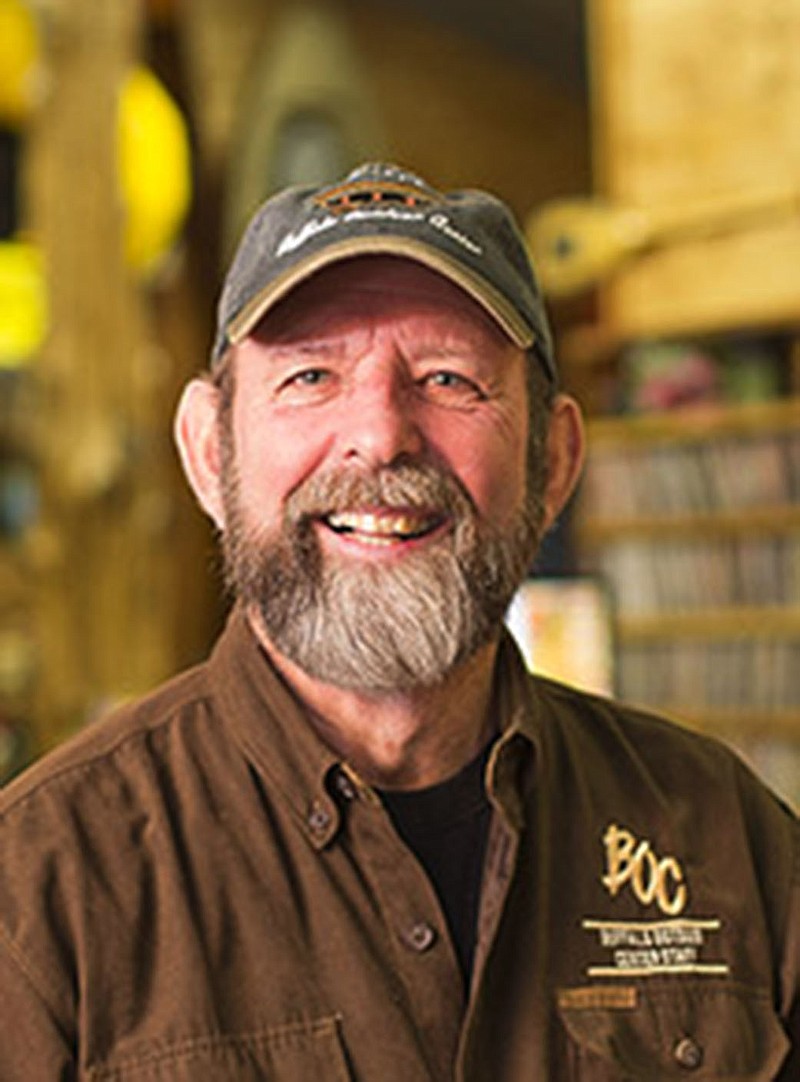 Three of 10 members on the advisory board of the new Arkansas Office of Outdoor Recreation are from Northwest Arkansas.

Ernie Lechuga of Springdale, Susan Peacock of Rogers and Mike Mills of Ponca were appointed to the board by Gov. Asa Hutchinson, said Stacy Hurst, secretary of the Arkansas Department of Parks, Heritage and Tourism.

Arkansas Office of Outdoor Recreation is tasked with leading the state's efforts to grow the outdoor recreation economy, work with partners toward improved health outcomes and promote awareness of the range of recreational experiences the state offers, Hurst said in a news release.

The advisory board will provide assistance and support Andrews and Hurst in advancing Arkansas' recreation economy. It has not been determined how often or where the board will meet, Hurst said. Board positions are voluntary.

Lechuga, 45, is an avid cyclist who has raced professionally around the world. He and his wife, Scotti, own Natural State Rock and Republic, a resort in Springdale designed for cyclists. It's in downtown Springdale next to the Razorback Greenway. The site was formerly Magnolia Gardens.

The Lechugas have competed in the Arkansas High Country Race, a self-supported 1,037-mile bicycle race on gravel and paved roads in the Ozarks, Ouachitas and Arkansas River Valley. They won the couple's category in 2020 with a record finishing time of four days, 22 hours and 24 minutes.

Scotti Lechuga competed solo this year and was the overall winner in five days, 10 hours and 49 minutes. She's the first woman to win the race.

The Lechugas own Leborne Coaching. They coach mostly cyclists but all endurance athletes, including runners and triathletes.

"Any chance I have to give back to the sport and keeping people active outdoors, I really enjoy that. I've had the chance to travel the world for cycling, and I've gone to some amazing places that have changed my life," Ernie Lechuga said in an email. "Arkansas is home. The more we can support the outdoor lifestyle, the better it is for our communities."

Mills, 71, has been in the outdoor recreation business most of his life. He founded Buffalo Outdoor Center in 1976 as a canoe outfitter business. He expanded the center in 1985 to also become a log cabin resort.

Mills has served on numerous state boards and committees including the Arkansas Parks, Recreation and Travel Commission from 2000 to 2018; he was president in 2015. He's past president of the Arkansas Hospitality Association, Buffalo River Foundation board, Professional Paddlesports Association, Arkansas Travel Council and more.

Helping shape a new state agency is what excites Mills most about serving on the advisory board.

"The first thing out of the box is we need to form a strategic type of plan" for the agency, he said. "I look forward to having input on what that plan will be."

He hopes the agency can learn from other state and national groups that do similar work.

Efforts to obtain information from Peacock were not successful. 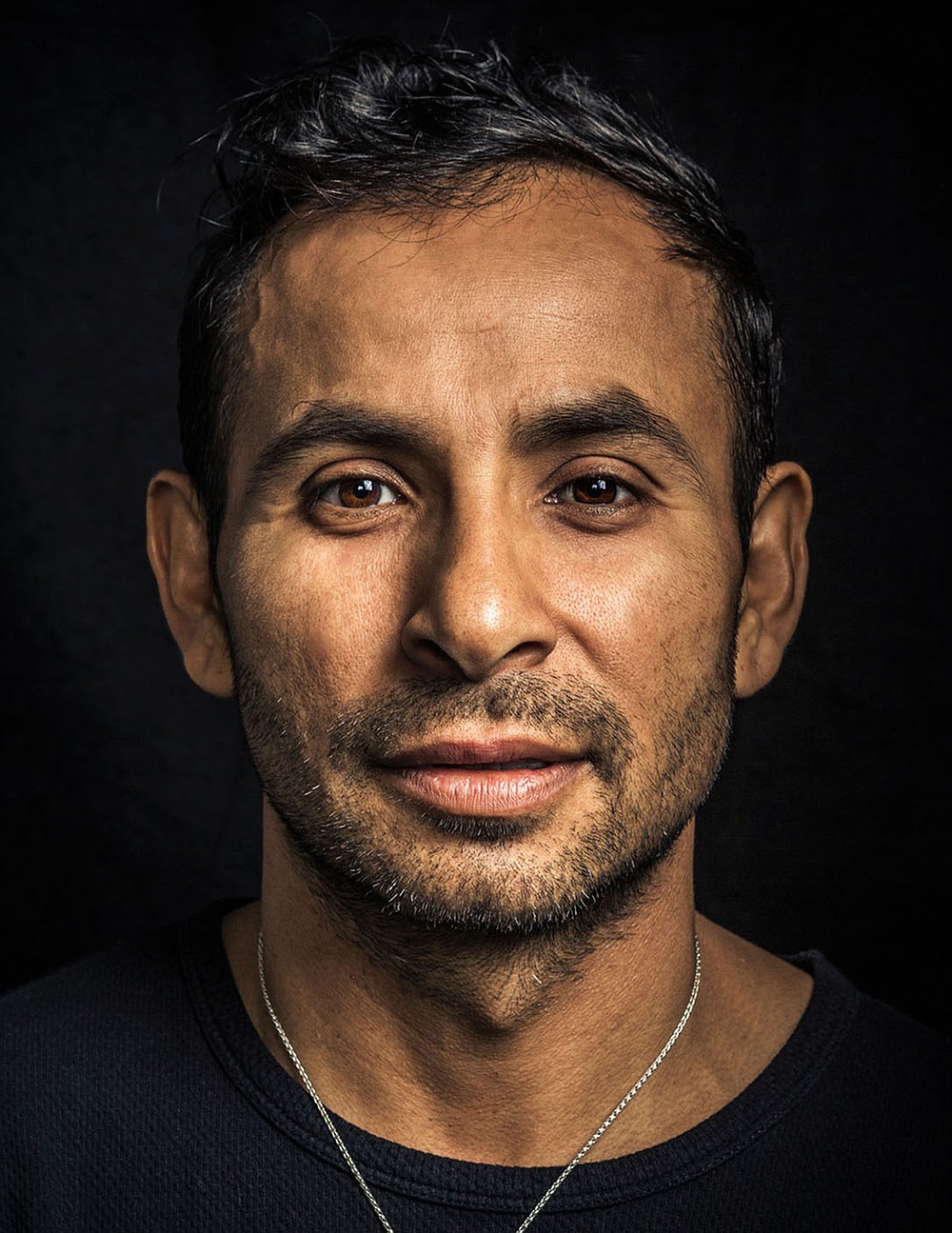