Thoughts just before the deluge 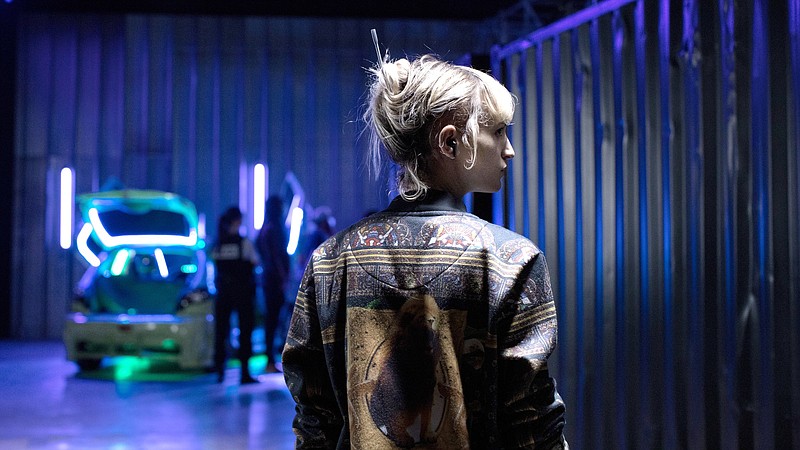 Like I've been saying, there's a lot of pent-up supply heading toward us.

David Gordon Green and "Halloween Kills" are here tonight as part of the Arkansas Cinema Society's Filmland. Then on Saturday, it's Jessica Chastain and "The Eyes of Tammy Faye." And Sunday, Filmland will have one of the masters of world cinema, Asghar Farhadi, on the viddy phone after a screening of his soon-to-be-released film "A Hero."

We've got the Sopranos' sequel and a new Marvel Cinematic Universe movie opening. A lot of people are going to be interested in "The Jesus Music" documentary, which is opening in Conway. And the winner of this year's Palm d'or at Cannes -- Julia Ducournau's "Titane" is opening today.

"Titane" is a movie I haven't seen yet, but may be of interest to crime thriller/horror movie/David Cronenberg fans, and it deserves a chance. If your idea of French cinema is, as The Hollywood Reporter's Boyd Van Hoeij puts it, "artily shot black-and-white movies about straight men smoking and having sex with their mistress(es)" then maybe you need to see this as a corrective. I plan to.

With all that's going on, this column runs a weekly risk of being spiked for space, so I'm checking out now, and inviting you to join me in the (nearly) weekly OnFilm video, where I'll talk Filmland and other matters.