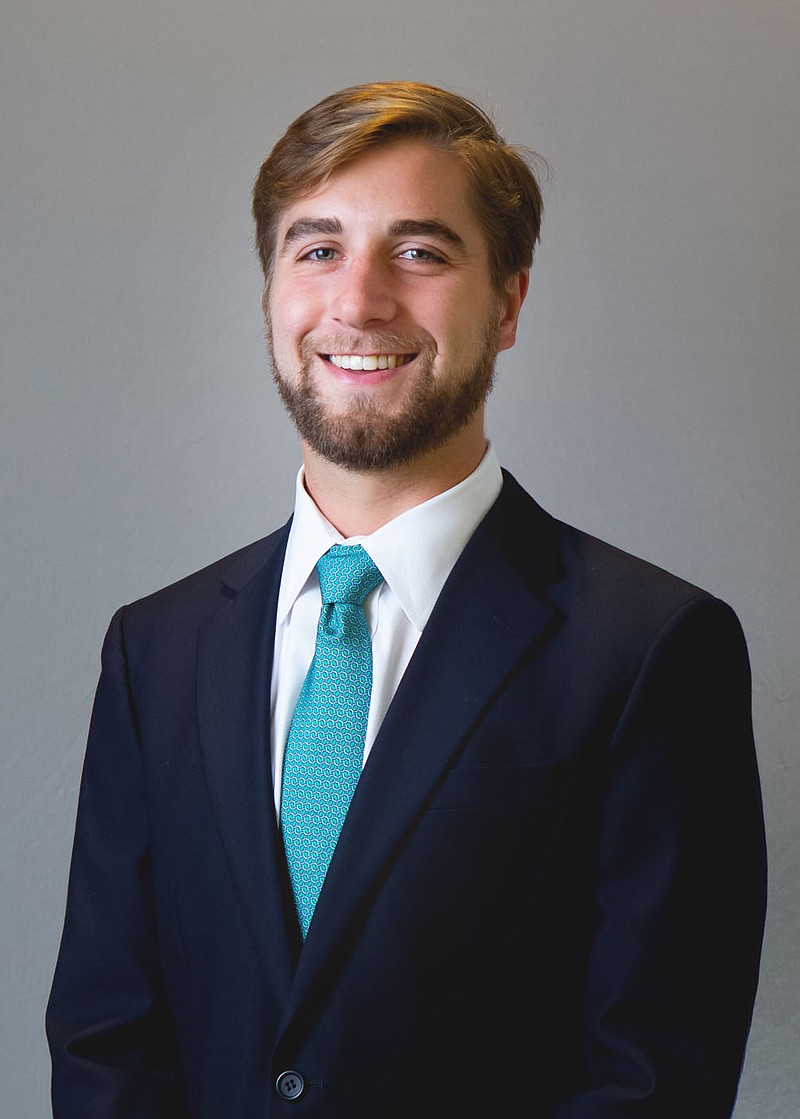 Johnny Galloway has been hired as a brokerage analyst for Cushman &amp; Wakefield | Sage Partners of Rogers.

Christine Price has recently been promoted to tax director at Garland & Greenwood CPAs and Advisors, PLLC, and Jared Garner was hired as staff accountant

Arkansas Secretary of Agriculture Wes Ward was elected secretary-treasurer of the National Association of State Departments of Agriculture for 2021-22.

Brad McBride has been promoted to vice president and senior relationship manager of global commercial banking at Bank of America in Arkansas.

Phillip Hutchins has been promoted to vice president and relationship manager, for business banking at Bank of America in Arkansas.

Anura Rathnayake has been appointed assistant professor of agricultural engineering for the University of Arkansas at Pine Bluff Department of Agriculture.

Grant Wallace, chief deputy treasurer with the Arkansas Treasurer of State's office, received the Public Finance Employee of the Year award from the National Association of State Treasurers.

J. Cliff McKinney II, a managing member of Quattlebaum, Grooms & Tull PLLC, has been appointed a council member of the Legislative Committee of the Uniform Law Commission.

WHERE TO SEND NOTICES

Notices of executive promotions, new hires or job changes should be sent to: People Editor; Business News Department; Arkansas Democrat-Gazette; P.O. Box 2221; Little Rock, Ark. 72203, or by e-mail to news@arkansasonline.com. Notices should be limited to a few paragraphs and may be accompanied by a photograph, preferably a glossy black and white, which will be used on a space available basis. Photos cannot be returned.