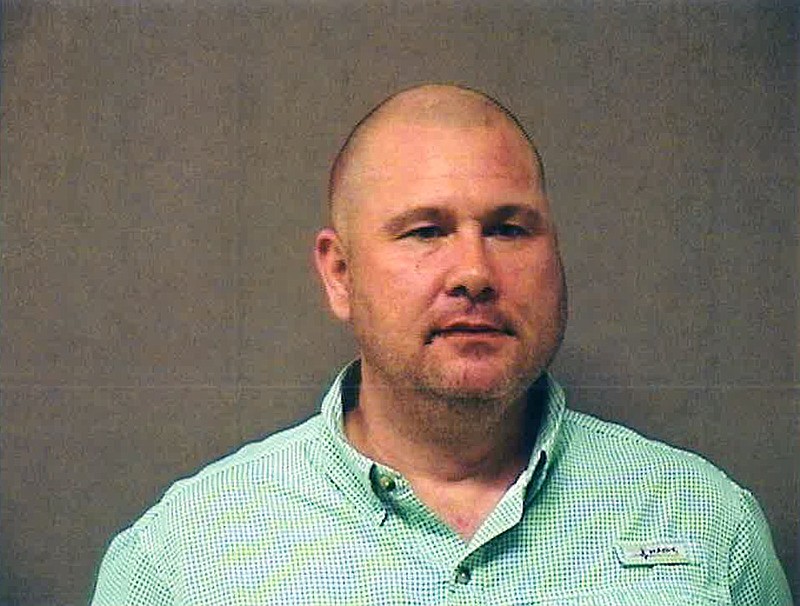 HOT SPRINGS -- A judge ordered a former Bentonville firefighter to serve 60 days in jail after finding him guilty of third-degree battery and public intoxication charges.

Benjamin Snodgrass, 45, had been charged with the misdemeanors in connection with a March 13 incident outside Oaklawn Racing Casino Resort, during which Snodgrass reportedly made racist remarks and threats toward Liem Nguyen, 35, of Hot Springs. Snodgrass resigned from his position as captain with the Bentonville Fire Department later that month.

A trial was held Sept. 10 in Garland County District Court. On Friday, Judge Joe Graham found Snodgrass guilty on both counts, according to court documents.

Graham sentenced him to one year in jail with all but 60 days suspended on the battery charge, and to 30 days in jail on the public intoxication charge, with the two sentences running concurrently, according to documents.

Snodgrass was ordered to report to jail at 8:30 a.m. Nov. 1 to begin his sentence.

Nguyen said during the trial he had been at Oaklawn playing craps in the casino March 13 and left to go home, calling an Uber to pick him up. He said he was waiting outside, minding his own business, when Snodgrass began making comments to him.

He said Snodgrass came at him and put his hands on him, and told him he was "going to kill me and my kind of people." Nguyen said Snodgrass was very loud and he could smell alcohol on him.

Nguyen testified he put his hands in the air, but Snodgrass continued to push him so Nguyen began punching him to defend himself, noting, "He was bigger than me, I'm way smaller than him." He said they both fell to the ground and Snodgrass still had hold of his shirt, which was ripped during the struggle.

Snodgrass worked for Bentonville's Fire Department for 14 years before resigning March 26. He had been promoted to captain in 2019.