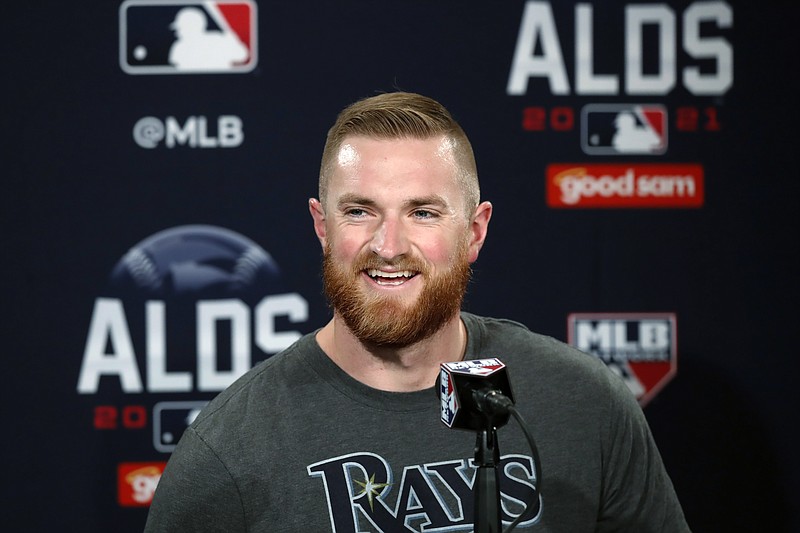 BOSTON -- There aren't many secrets between the Tampa Bay Rays and Boston Red Sox.

It's why managers Kevin Cash and Alex Cora have no problem sending out pitchers for their pivotal Game 3 AL division series matchup today who have vastly different experiences on big stages.

Boston's going with right-hander Nathan Eovaldi, who has been the mound in some of the franchise's biggest Game 3s in recent memory.

During the club's 2018 World Series run, he shut down the rival Yankees in Game 3 of their ALDS, allowing one run over seven innings a 16-1 romp. In the AL Championship Series, he did it to Houston, allowing two runs over six innings in an 8-2 victory.

Then, of course, there was Game 3 of that World Series, when Eovaldi took over in the 12th inning and battled until the 18th, when the Dodgers' Max Muncy finally tagged him for a walk-off home run.

The ace of Boston's staff this year while Chris Sale was recovering from Tommy John surgery, Eovaldi also pitched one-run ball over 51/3 innings in an AL wild-card win over the Yankees on Tuesday.

"I love it," said Eovaldi, who is 2-1 with a 1.63 ERA in seven career postseason appearances, including three starts. "I love pitching in these moments and against teams like the Rays. It's going to be a challenge. It's going to be fun."

The Rays will go with right-hander Drew Rasmussen, whose only previous postseason appearance was last season when he was with Milwaukee. He pitched one inning and allowed one hit in the Brewers' NL wild-card loss to the Dodgers.

Acquired in exchange for popular shortstop Willy Adames in May, Rasmussen is embracing the chance to go from pitching in last season's fan-less stadiums to being under the lights at Fenway Park.

"I know the feel of the postseason, it will probably be a little bit more adrenaline than there normally is," Rasmussen said. "But just going to try to look to minimize that to the best of my ability and actually use it to my advantage more than anything,"

Cash said the plan was for Rasmussen to start Game 3 after he didn't make any appearances out of bullpen in the first two games.

He said they are very comfortable to go with him in this spot based on how well he's pitched since transitioning into a full-time starter in mid-August. Rasmussen went five innings in each of his final four starts of the regular season, allowing three runs over those 20 innings and earning three victories.

Those wins included some high-pressure appearances against the Red Sox at Fenway last month and on the road against Toronto and Houston. He allowed six hits and one earned run in the Rays' 12-7 win over the Red Sox on Sept. 7.

"I hope it helped," Cash said. "With Ras, the way he's shown his composure throughout all of those and doing that at Fenway Park, in Toronto ... totally comfortable with him coming in here and trying to quiet a good offense down."

Dating to the regular-season finale, in three of Boston's past four games its starting pitcher hasn't reached the third inning. The lone exception was Eovaldi against the Yankees.

It's shined a bigger spotlight on the Red Sox bullpen, which has been spotty at times but got a strong performance in Game 2. Tanner Houck led the way, allowing (2 hits, 1 earned run, 5 strikeouts) after Sale was given the hook following a five-run first inning.

Ryan Brasier, Hansel Robles and Matt Barnes then combined for three scoreless innings to close out.

"That's why I said 162 is real, and there's guys that they're going to have a great first half and they're going to struggle," Cora said. "Other guys are going to come in, but they at the end, as a group, I think we're clicking at the right time bullpen-wise." 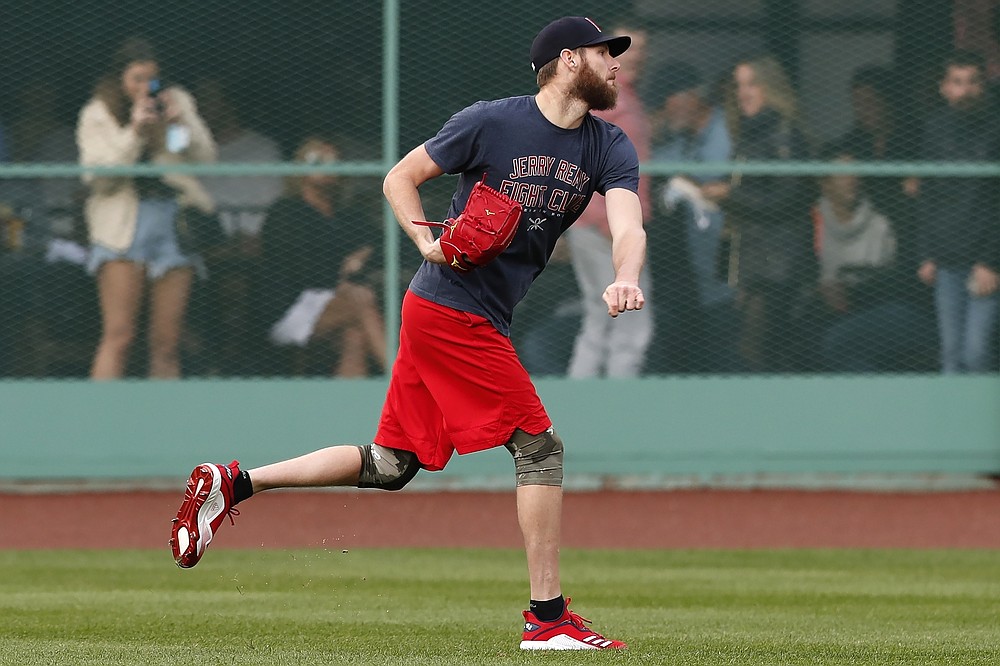