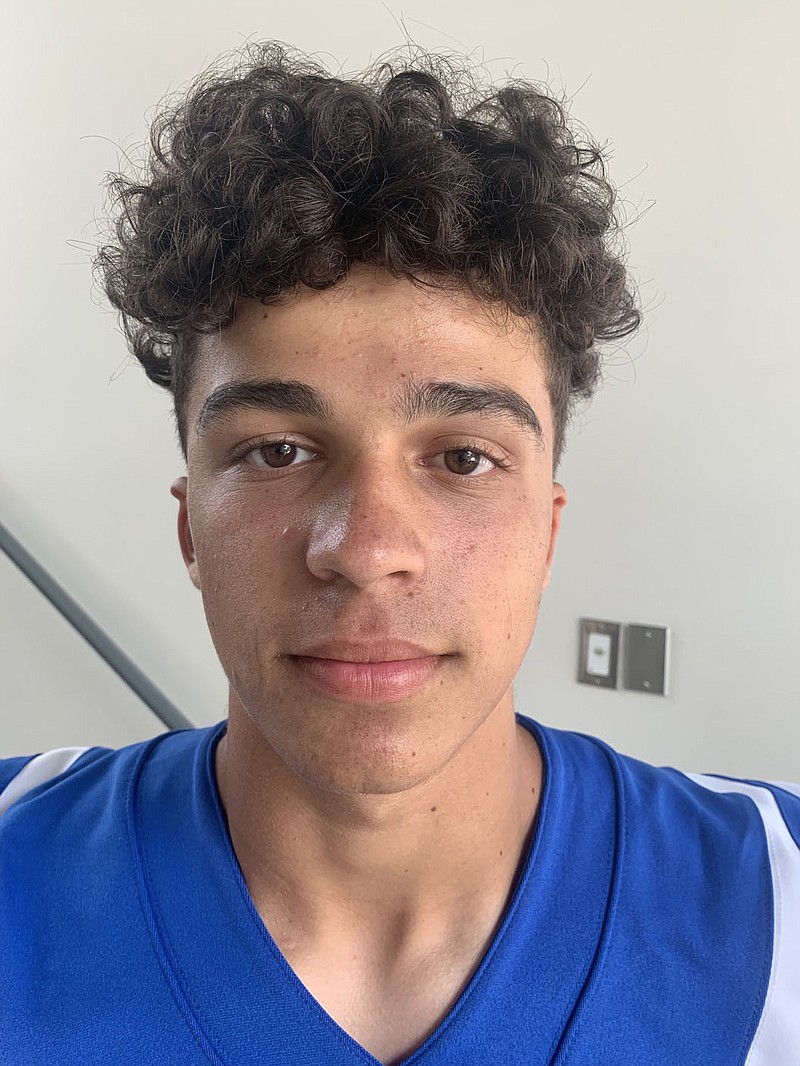 When Greenwood needed help at running back, the Bulldogs turned to a backup on defense.

"One of the best moves I've ever made as a coach," Greenwood coach Chris Young said.

The plan entering the season was to use Glover as a hybrid outside linebacker and safety on defense. But when faced with some injuries on offense, coach Young gave Glover a chance in the backfield and he stuck.

"During the summer, Jake was winning every sprint and I knew then he was one of our best 22 players," Young said. "Jake is a hard runner and he's strong for his size. He's also on our kickoff team. He's just a great high school football player."

Siloam Springs took an early 3-0 lead before Greenwood responded with five straight scores, including touchdown runs by Glover and Javon Williamson. Glover added two more touchdowns runs in the second half for Greenwood (4-2, 2-1), which faces Russellville this week in 6A-West Conference play.

No one had to explain to Goodshield the importance of Rogers' game with Bentonville West, especially after the Mounties had been beaten badly the week before.

"We lost to Fayetteville and it's hard to come back from a loss and win like that, especially when we were down since the first quarter," Rogers' senior quarterback said.

Rogers trailed by two touchdowns before the Mounties rallied in the second half for a 33-28 victory over Bentonville West in 7A-West Conference play. Goodshield directed the comeback by completing 22 of 30 passes for 337 yards and three touchdowns.

Rogers (4-1, 2-1) appeared headed toward a second consecutive defeat after falling behind 28-14 in the third quarter to Bentonville West (3-3, 1-2) at Whitey Smith Stadium. Goodshield rallied the Mounties with touchdown passes of 38 yards to Joshua Shepherd and 13 yards to Joel Gardner before running for 38 yards and a touchdown to put Rogers ahead for good.

"Noah Goodshield just makes plays," Rogers Coach Chad Harbison said. "The stuff we scored on, a lot of that stuff was just him getting out of the pocket and making plays. That touchdown run was him. That was not a designed play. He just sees the play, pulls the ball and just makes the play. He's just a good player." 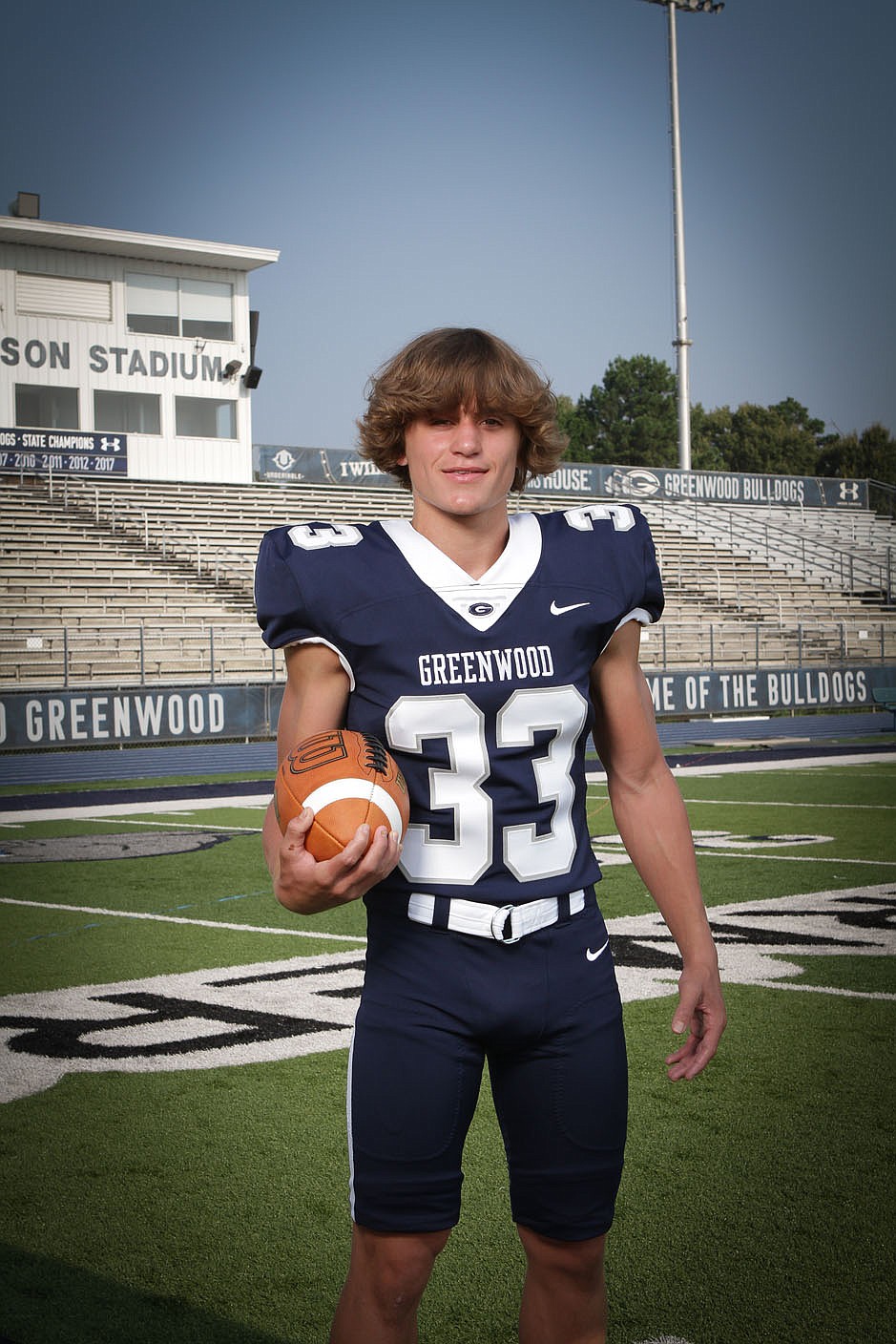