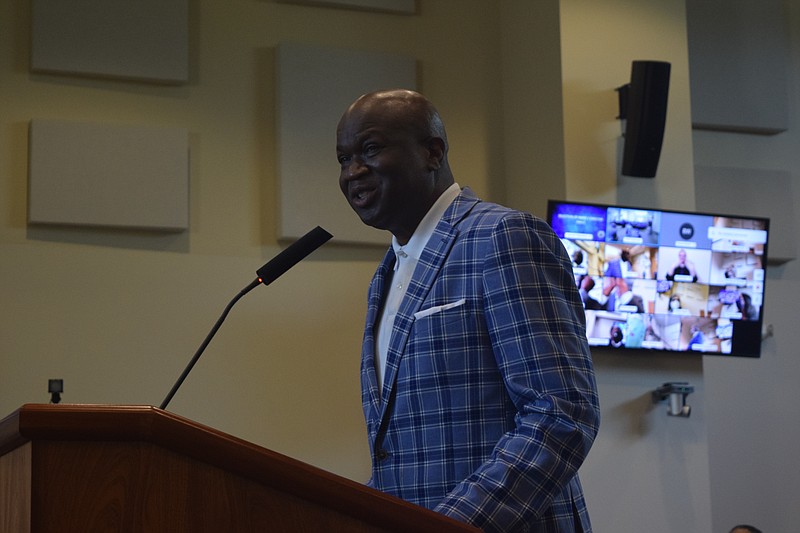 The Little Rock Board of Directors at a special called meeting Wednesday appointed Virgil Miller, a community development official with Arvest Bank, to serve out the remaining term of the late Ward 1 City Director Erma Hendrix, who died last month at age 91.

Miller, 68, will represent Ward 1 until the end of December 2022. He is eligible to run for a full four-year term of his own during the November 2022 election if he chooses to run.

One day earlier, the board heard from the eight finalists for the Ward 1 seat. Finalists were selected from the field of 20 people who applied. Each had the opportunity to address the board for 10 minutes during Tuesday's meeting.

Under its present boundaries, Ward 1 encompasses the downtown Little Rock core and surrounding communities, including neighborhoods south of Interstate 630, and the eastern edge of the city along the Arkansas River.