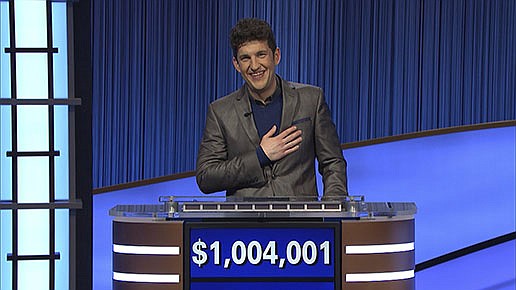 • Rapper, music producer and clothing entrepreneur Kanye West has put his ranch and business properties in northwestern Wyoming up for sale. The West Ranch, formerly known as Monster Lake Ranch, went on the market Monday for $11 million. The property sprawls across six square miles of open land and tree-studded hills and outcrops about six miles south of Cody. The property features lakes, a lodge, commercial kitchen, equipment sheds, horse facility, corrals and go-kart track, according to the DBW Realty listing. The listing came days after West listed his seven commercial properties in Cody for more than $3.2 million, the Cody Enterprise reported. The ranch, which leases additional land owned by the U.S. government, listed for $13.3 million before West bought it in 2019 though it's unknown how much he paid for the property. Wyoming law does not provide for public disclosure of real estate sale amounts. West moved from California to Wyoming in 2019 and set about basing at least some of his clothing business in Cody, a city of about 10,000 on the eastern approach to Yellowstone National Park. West, 44, filed this year to legally change his name to his nickname, Ye, and for divorce from Kim Kardashian West. The couple have four children.

• All good things must come to an end and Matt Amodio's historic run on "Jeopardy!" did just that on Monday's show, leaving the Yale doctoral student with 38 wins and more than $1.5 million in prize money. Amodio failed to answer the Final Jeopardy! clue correctly and came third on Monday's show, his streak cut short by new champion Jonathan Fisher, an actor originally from Coral Gables, Fla. Amodio finished No. 2 on the all-time consecutive wins list behind only Ken Jennings with 74 wins. He won a total of $1,518,601, which puts him third on the all-time non-tournament cash winnings list behind James Holzhauer ($2,462,216) and Jennings ($2,520,700). "l know going into every bar trivia game that I play that I'm going to come in with a little intimidation factor. But also, I just like the badge that it represents. As somebody who prioritizes knowledge and knowing things, this is really a good one to have following me everywhere," Amodio, a fifth-year computer science doctoral student at Yale University, said in a statement. He became known for starting all of his questions with "What's ..." instead of using suitable alternatives such as "Who is ...," an unorthodox approach that made some longtime viewers groan. But it was within the quiz show's rules and, as Amodio explained, helped him limit any "unnecessary moving parts" that might undermine his effectiveness. 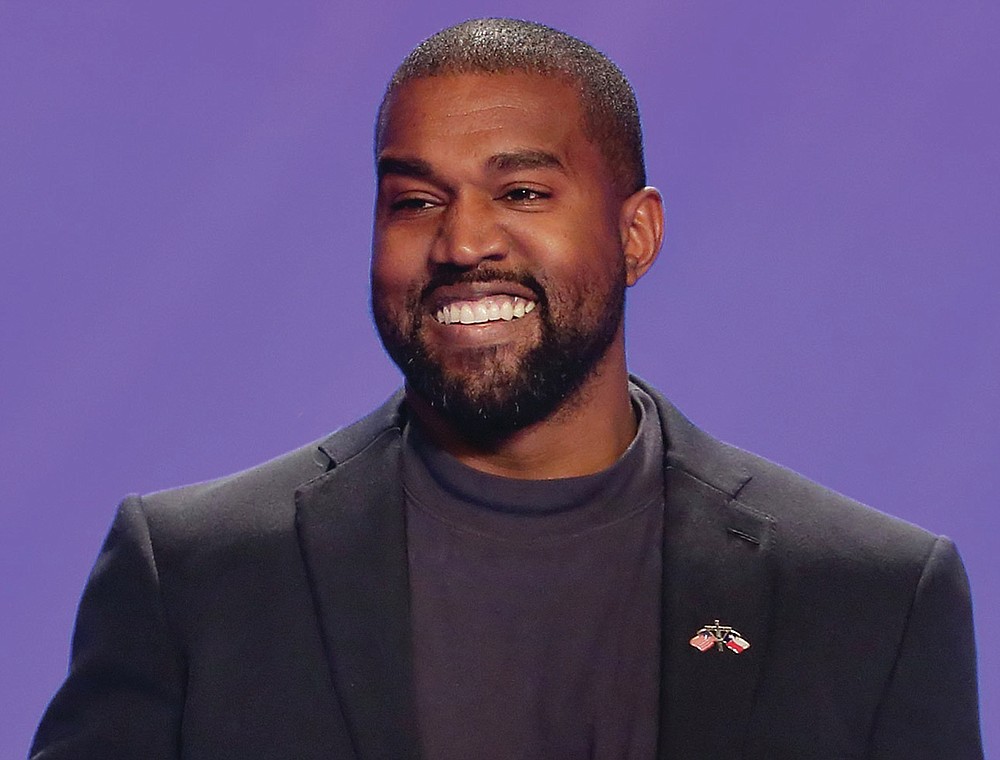 FILE - This Nov. 17, 2019, file photo shows Kanye West on stage during a service at Lakewood Church in Houston. The government's small business lending program has benefited millions of companies, with the goal of minimizing the number of layoffs Americans have suffered in the face of the coronavirus pandemic. Yet the recipients include many you probably wouldn't have expected. West&#x201a;&#xc4;&#xf4;s clothing-and-sneaker brand Yeezy received a loan of between $2 million and $5 million, according to the data released by Treasury. The company employed 106 people in mid-February before the pandemic struck. (AP Photo/Michael Wyke, File)