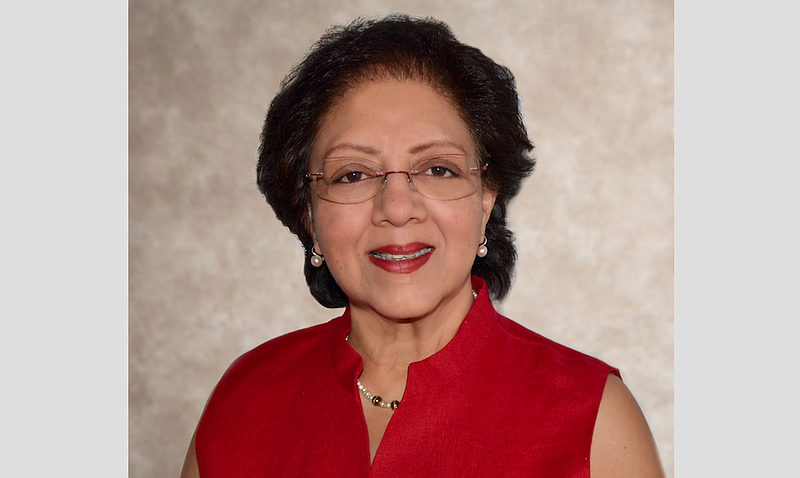 FAYETTEVILLE — Ranu Jung, a biomedical engineering researcher and inventor, has been named the inaugural director of the University of Arkansas, Fayetteville's Institute for Integrative and Innovative Research.

A $194.7 million grant from the Walton Family Charitable Support Foundation established the new research initiative, which will involve construction of a new research building on the UA campus and support for taking research to the marketplace.

Jung began in 2011 as head of the biomedical engineering department at Florida International University after previously holding faculty positions at Arizona State University and the University of Kentucky.

Last year, she was named a fellow of the Biomedical Engineering Society, a nonprofit professional association. The distinction goes to those who have made "significant contributions" within the biomedical engineering community, according to the society's website.

The National Institute of Biomedical Imaging and Bioengineering — a part of the federal National Institutes of Health — has spotlighted Jung's work as an inventor developing neurotechnologies used in prosthetics for people who have lost function because of trauma or disability.

In a statement, Jung said she is "deeply honored" to have been chosen to lead "a visionary, pioneering, trans-disciplinary institute."

Jung will start in December, according to UA's announcement Monday of her hire. Andy Albertson, a university spokesman, said Jung will earn a salary of $350,000, with $197,000 of her salary coming from the Walton grant.