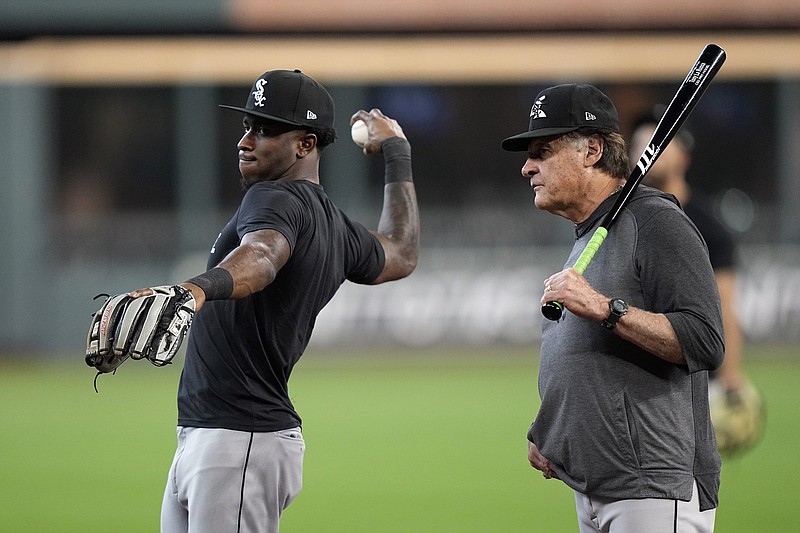 Stars like Tim Anderson (left) and Jose Abreu, as well as Hall of Fame Manager Tony La Russa (right) back for a second tenure with the team, gave the Chicago White Sox visions of a deep October run, but they lost to the Houston Astros in an American League division series that wasn’t close. (AP/David J. Phillip)

CHICAGO -- White Sox star Jose Abreu would have loved nothing more than to be gearing up for another game and a chance to keep Chicago's playoff hopes alive.

He wasn't about to let a bitter ending sour an otherwise sweet season.

"It just happened. I cannot take any value out of what Houston did because they are a good team," he said through an interpreter Wednesday, a day after the White Sox got knocked out in convincing fashion by the Astros in an American League division series. "At the same time, I think that we did a pretty good job, too. We did our best. They just at the end were better."

Loaded with stars like Abreu and Tim Anderson -- and with Hall of Famer Tony La Russa back for a second tenure guiding the franchise that gave him his first major league managing job -- the White Sox had visions of a deep October run.

Another early exit sure wasn't the plan. But after running away with the AL Central, they dropped the division series against the Astros in four games. And it wasn't close.

Now, the attention turns toward next season and a future that still looks bright for a team with no shortage of young stars.

With one of the top lineups and pitching staffs in baseball, the White Sox rolled to a 93-69 record and beat Cleveland by 13 games in the division. The win total was their highest since the 2005 World Series championship team went 99-63.

Never before had they made the playoffs in back-to-back years. But after getting knocked out by Oakland in the wild-card round in 2020, they did just that even though Luis Robert and Eloy Jimenez missed significant time with injuries. On the other hand, Chicago won just one playoff game for the second year in a row.

One big question is whether La Russa will be back.

The three-time World Series champion said Tuesday it's up to management first and then the players. If they want him back, then "you check and see whether you got the desire to continue to manage, so I do."

La Russa was lured to Chicago for a second stint by chairman Jerry Reinsdorf after a decade away from managing to replace Rick Renteria. There were some rough patches, but players also publicly praised him. Abreu said he expects La Russa to return.

"I didn't have any conversations with him about it, but I'm pretty sure that he is going to come back," he said. "He won't leave us alone. He's gonna be with us."

The White Sox have a $16 million option on reliever Craig Kimbrel's contract. It's not hard to envision them picking it up and trying to trade the eight-time All-Star.

Kimbrel struggled in a big way following a July 30 trade to the South Side, after dominating with Cubs. The White Sox used him in more of a setup role rather than have him share the closer spot with Liam Hendriks, and he never seemed comfortable. 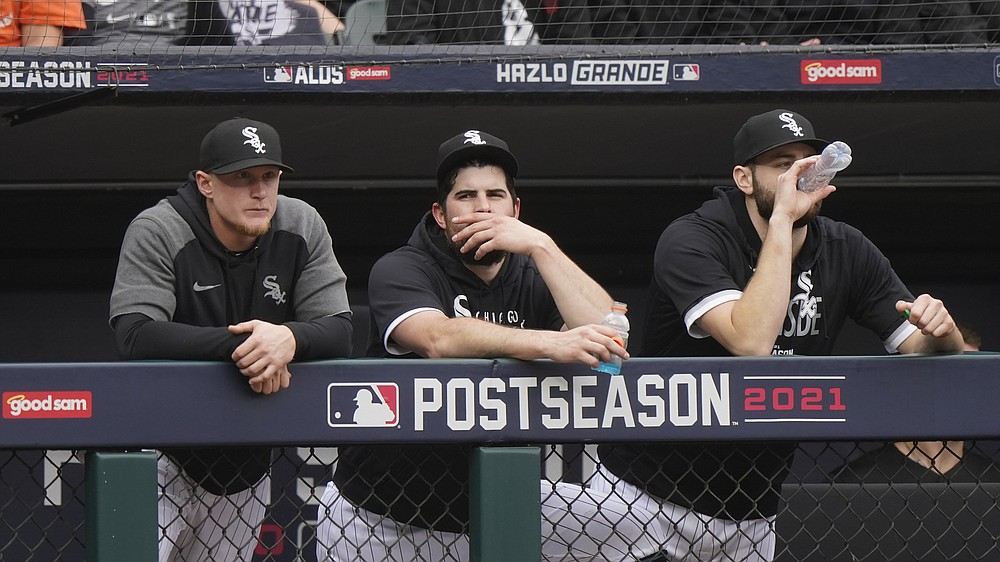 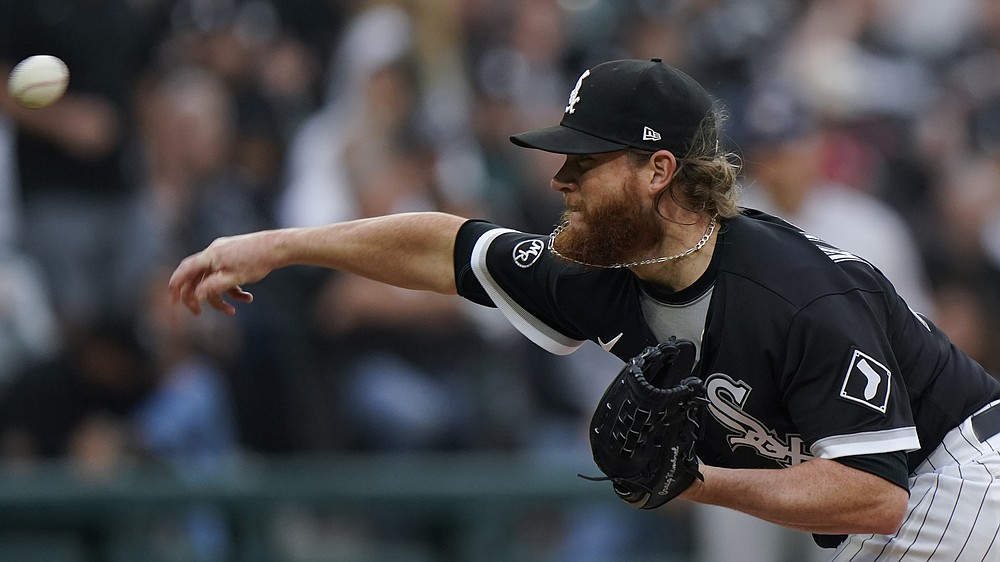 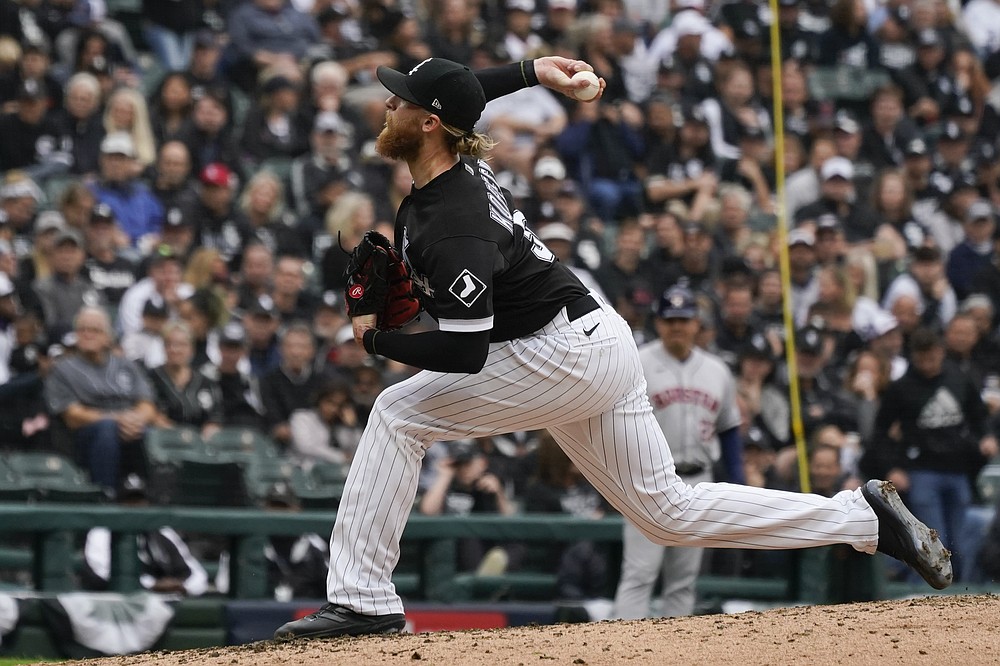 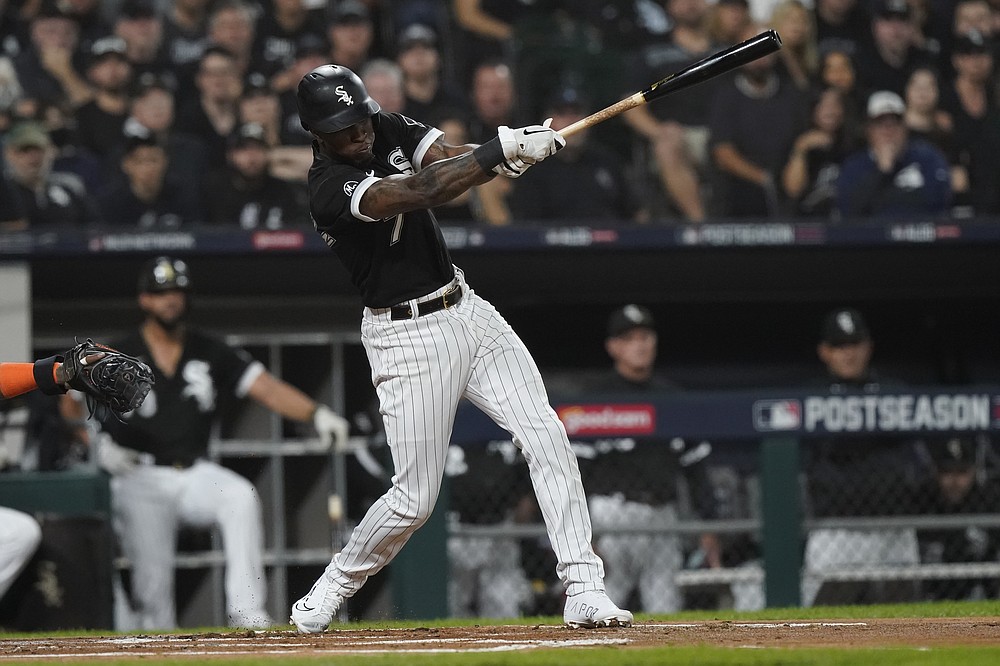