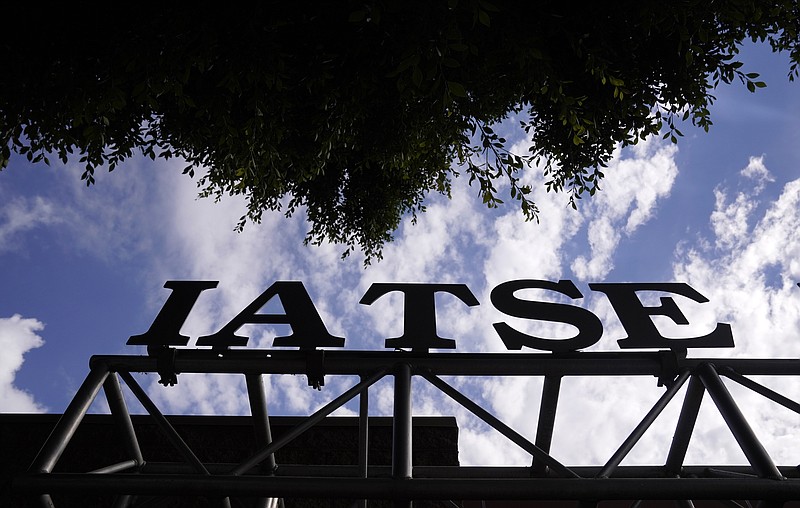 A sign in front of an office building for The International Alliance of Theatrical Stage Employees is pictured, Monday, Oct. 4, 2021, in Burbank, Calif. The IATSE overwhelmingly voted to authorize a strike for the first time in its 128-year history.(AP Photo/Chris Pizzello)

LOS ANGELES -- The union representing film and television crews said its 60,000 members will begin a nationwide strike Monday if it does not reach a deal that satisfies demands for fair and safe working conditions.

A strike would bring a halt to filming on a broad swath of film and television productions and extend well beyond Hollywood, affecting productions in Georgia, New Mexico and other North American sites.

International Alliance of Theatrical Stage Employees International President Matthew Loeb said Wednesday that the strike will begin Monday unless an agreement is reached on rest and meal periods and wages for the union's lowest-paid workers.

In setting a strike date, Loeb cited a lack of urgency in the pace of negotiations.

"Without an end date, we could keep talking forever," Loeb said in a statement. "Our members deserve to have their basic needs addressed now."

A strike would be a serious setback for an industry that had recently returned to work after long pandemic shutdowns and recurring aftershocks amid new outbreaks.

"There are five whole days left to reach a deal," said Jarryd Gonzales, a publicist for the group representing the studios. "Studios will continue to negotiate in good faith in an effort to reach an agreement for a new contract that will keep the industry working."

As in other industries, many behind-the-scenes people started reevaluating their lives and the demands of their professions during the pandemic. And now that production is ramping up again, union leaders say the "catch-up" is resulting in worse working conditions.

"Folks have reported working conditions deteriorating and being aggravated," Jonas Loeb, the union's director of communication, said last week. "And these 60,000 behind-the-scenes workers that are under these contracts are really at a breaking point."

It would be the first nationwide strike in the 128-year history of the union, whose members include cinematographers, camera operators, set designers, carpenters, hair and makeup artists, animators and many others.

Union members say they are forced to work excessive hours and are not given reasonable rest via meal breaks and sufficient time off between shifts. Leaders say the lowest-paid crafts get unlivable wages. And streamers like Netflix, Apple and Amazon are allowed to pay even less under previous agreements that allowed them more flexibility when they were up-and-comers.

The Alliance of Motion Picture and Television Producers, which represents the studios and other entertainment companies in negotiations, said its members value their crew members and were committed to avoiding a shutdown in a still-recovering industry. 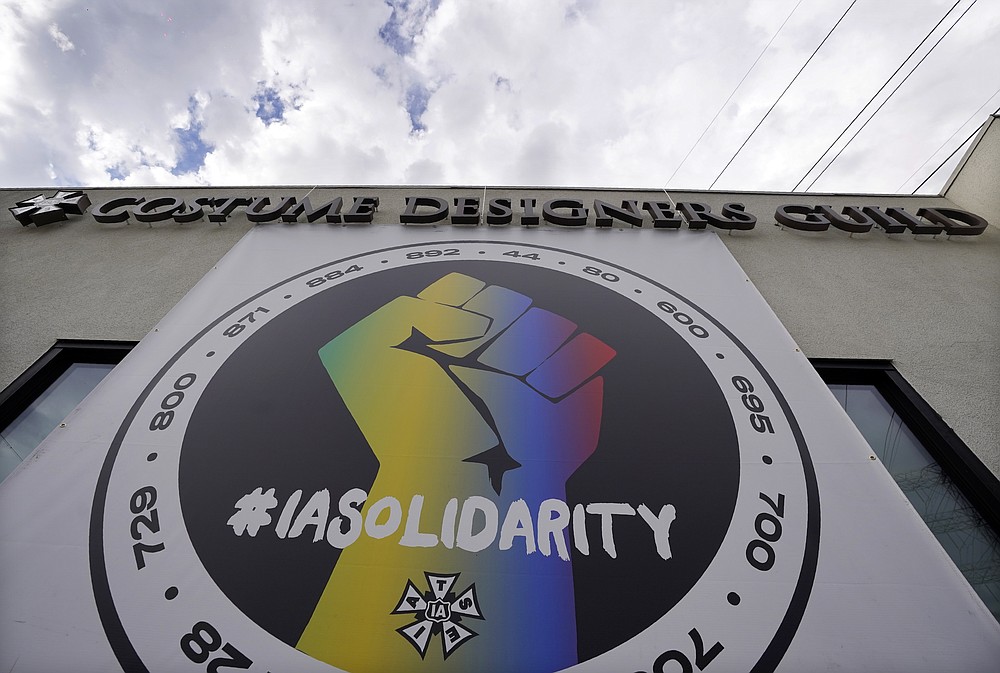