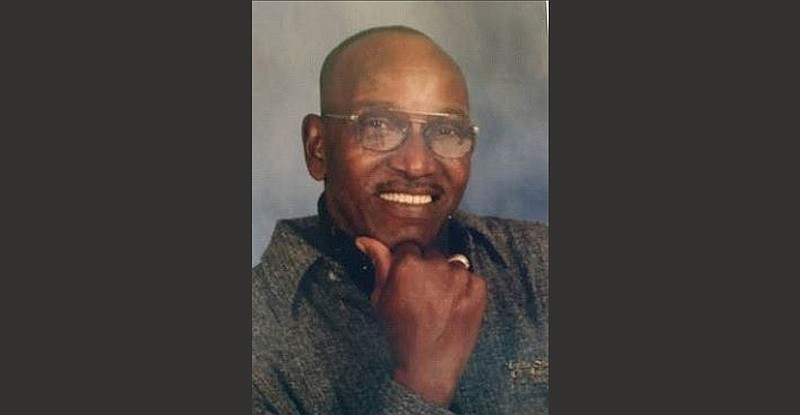 The Jefferson County sheriff's office has activated a Silver Alert for an 81-year-old man from the county.

Johnathan Willis was last known to be at U.S. 79 South in Hughes near Nutrient Ag Solutions, according to authorities.

Authorities say he may be traveling in a 2015 Black Buick Regal with Tennessee license plate Z9882J.