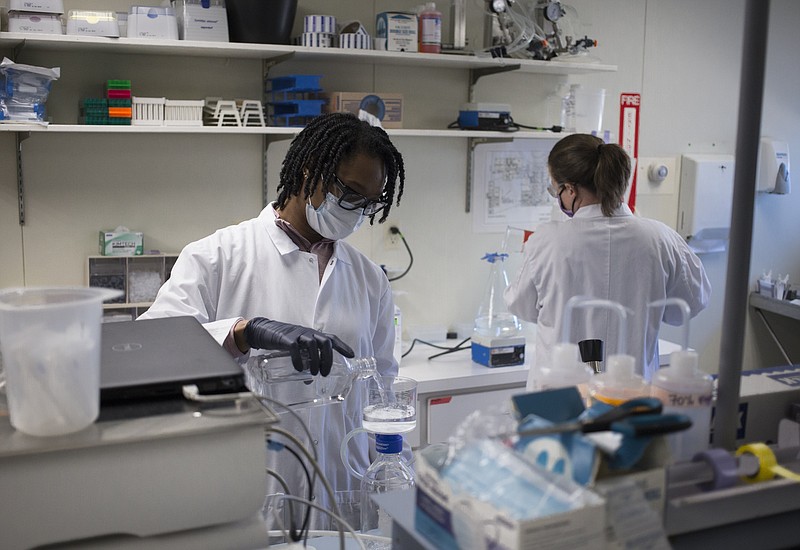 Pel-Freez Biologicals, a producer of Rabbit serum and plasma used by scientists around the world, is expanding its Rogers facility, creating 31 biotechnology jobs.

Pel-Freez LLC, which was recently acquired by a private investment firm, has been a mainstay in the Northwest Arkansas region for decades, supplying animal-derived powders, tissues, blood samples and other products for biological research. It also is known as the largest producer of rabbit meat in the country.

State and local leaders applauded the expansion and job creation plans. Some of the nation's top research institutions and Fortune 500 pharmaceutical and diagnostic companies do business with Pel-Freez.

"It is exactly the type of company we want to recruit here, and I am thrilled that they continue to invest in Arkansas," Gov. Asa Hutchinson said in a written statement Wednesday.

For the project, the Arkansas Economic Development Commission offered Pel-Freez a job creation state income tax credit and a sales and use tax refund on infrastructure purchases.

Pel-Freez, a name that plays on the name of founder Herman Pelphrey and the frozen food craze of the 1940s, began as a California rabbit farm.