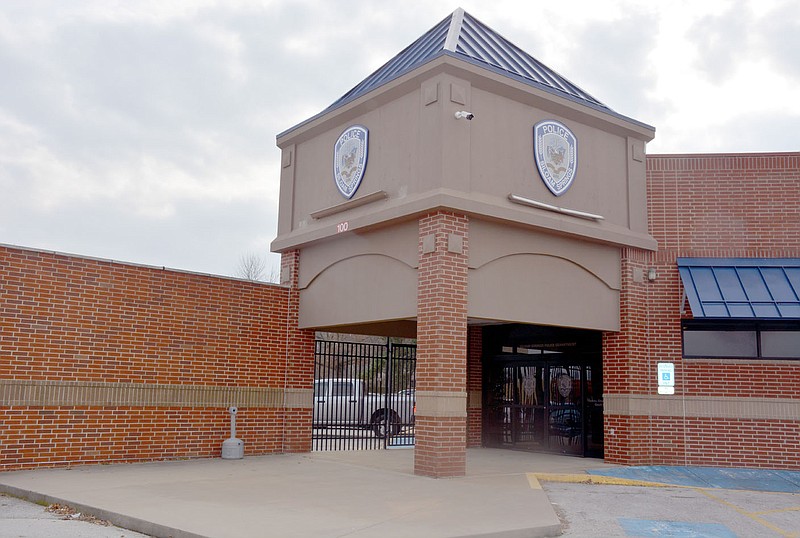 SILOAM SPRINGS -- The Siloam Springs Police Department will participate in the national awareness campaign to stop distracted driving from Sunday through Oct. 23.

The department will join law enforcement officers across Arkansas who have pledged their united support by participating in the campaign, according to a press release issued by Capt. Derek Spicer on Oct. 5. The campaign is both an educational initiative and enforcement effort to keep distracted drivers off the road, the release states.

Distracted drivers are not just a threat to themselves; they're a danger to everyone else on the road, the release states.

Any activity that takes a driver's attention away from driving is considered a hazard. The most common distractions include talking or texting on a phone, eating or drinking, talking to other people in the vehicle, and adjusting the navigation or audio systems, the release states.

Research confirms it only takes a few seconds for a child to run into the street or for a driver to miss a red light or stop sign leading to a crash that may leave someone dead, the release states. During October, drivers should expect to see an increased law enforcement presence on the roadways.

Anyone who is caught texting and driving will be stopped and a citation will be issued, the release states. Arkansas law prohibits the use of a handheld cellphone for texting, typing, email or accessing the internet while driving regardless of the driver's age.

It is also a "primary offense" law, which means a police officer can initiate a traffic stop without observing any other violation.

Motor vehicle crashes are a leading cause of death for teens from 15 to 18 years old in the United States, according to the release.

There were 2,042 people killed in crashes involving a teen passenger vehicle driver in 2019, the release states. Of the casualties, 628 of the deaths were the teen driver.

In 2019, an estimated 92,000 teen passenger vehicle drivers were injured in crashes and an estimated 264,000 people were injured in crashes involving a teen driver accounting for almost 10% of all those injured that year, according to the release. During the same year, 10% of those teen drivers of passenger vehicles involved in fatal crashes were reported as distracted at the time of the crash.