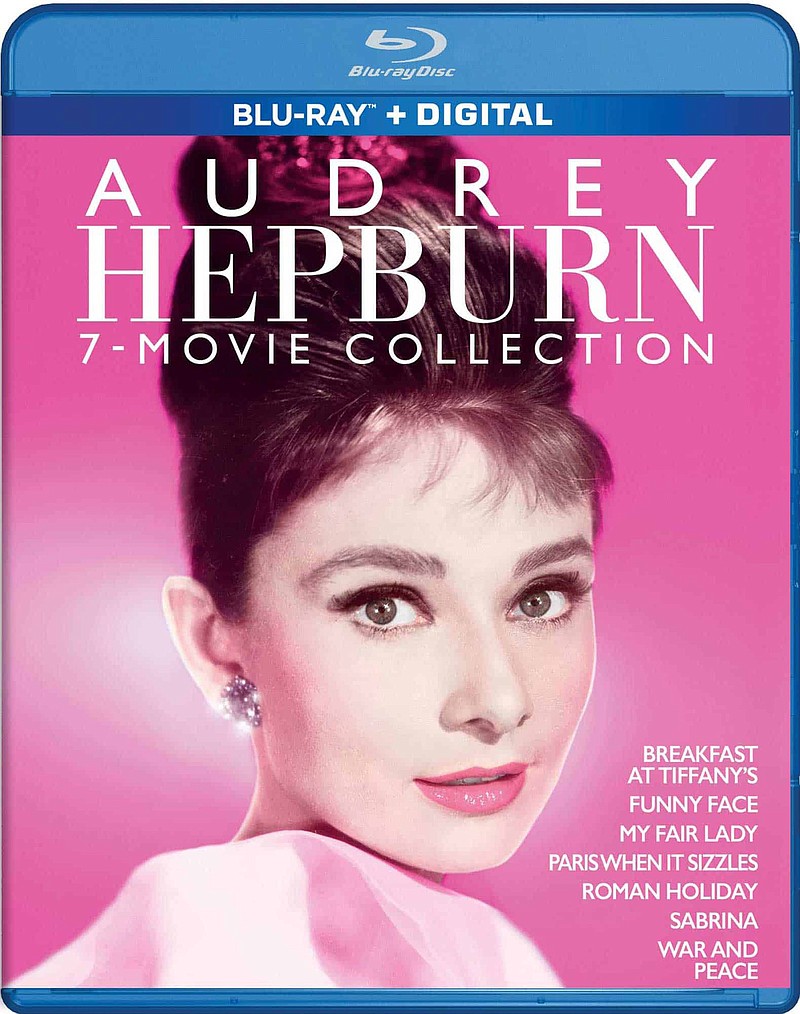 "American Night" (R, 2 hours, 3 minutes, On Demand) A stylish and lively neo-noir thriller in which a coveted and long-missing Andy Warhol painting unexpectedly turns up, which starts a competition among a seedy lot -- including a mobster, a corrupt art dealer who used to be a forger, a painter who likes scorpions, an unethical museum conservator, and a stuntman who'd rather be a ninja -- to make the painting their own. With Jonathan Rhys Meyers, Emile Hirsch, Jeremy Piven, Paz Vega, Michael Madsen; written and directed by Alessio Jim Della Valle.

"Passion Play: Russell Westbrook" (TVMA, 1 hour, 52 minutes, Showtime) This revealing documentary is a portrait of the new Los Angeles Lakers' point guard and philanthropist, a late bloomer who didn't start playing on his high school basketball team until his junior year. Executive-produced by Westbrook and co-produced by his brother Raynard. Co-directed by Gotham Chopra and Erik LeDrew.

"Shiva Baby" (not rated, 1 hour, 17 minutes, Vudu, Amazon Prime Video, HBO Now) A tensely funny, uncomfortably awkward drama in which a college student, accompanied by her aggressively daughter-promoting parents, attends a Jewish funeral service where she runs into a wealthy man who pays her for sex as well as her ex-girlfriend. With Rachel Sennott, Polly Draper, Molly Gordon, Danny Deferrari; written and directed by Emma Seligman.

"Birds of Paradise" (R, 1 hour, 53 minutes, Amazon Prime Video) Based on the book "Bright Burning Stars" by A.K. Small, this sensual drama concerns an ambitious and gifted ballerina from backwater Virginia who is awarded a scholarship to attend a prestigious ballet academy in Paris, where she meets a fascinating fellow dancer who leads her into an emotional and competitive relationship. With Diana Silvers, Kristine Froseth, Jacqueline Bisset; written and directed by Sarah Adina Smith.

"The Blazing World" (not rated, 1 hour, 41 minutes, in theaters and On Demand) Ambitious, visually compelling, yet not all that focused, this is a provocative fantasy thriller that concerns a self-destructive woman who, decades after the accidental drowning of her twin sister, returns to her family home, drawn through her dark imagination to an alternate dimension where her sister may still be alive. With Udo Kier, Dermot Mulroney, Vinessa Shaw; directed by Carlson Young.

"Survive the Game" (R, 1 hour, 37 minutes, On Demand, DVD, Blu-Ray) Fans of Bruce Willis and drug-soaked crime thrillers might find something to like here, in which a cop (Willis) is shot during a drug bust and his partner (Chad Michael Murray) tracks the perps to a remote farm owned by a PTSD-afflicted veteran. That's when the rest of the drug dealers show up. With Zack Ward, Sarah Roemer (she's married to Chad Michael Murray); directed by James Culen Bressack.