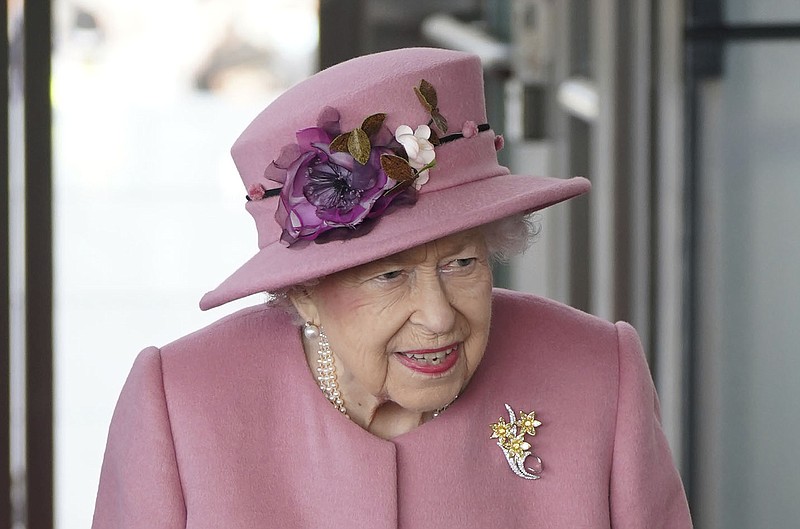 • Queen Elizabeth II criticized the global lack of action on climate change in comments caught on microphone as the 95-year-old British monarch was filmed talking on a phone as she visited Cardiff to open the Welsh parliament Thursday. The queen is to welcome leaders from around the world to COP26, a United Nations climate conference in Glasgow, Scotland, at the end of the month. At one point in a call to her daughter-in-law Camilla, duchess of Cornwall, and parliament presiding officer Elin Jones, the queen said "I've been hearing all about COP ... I still don't know who's coming." On the recording, parts of which are inaudible, the queen also appears to say it is "irritating" when "they talk, but they don't do." A government minister, Transport Secretary Grant Shapps, said the queen's comments had not been intended for broadcast. "I think comments made in private should stay private, but we all share the desire to see progress made and we know there will be hundreds of leaders coming to Glasgow for COP," he told Sky News. In Britain's constitutional monarchy the queen is meant to be above politics, and she rarely expresses opinions in public. Her son and heir, Prince Charles, though, has long been outspoken on environmental issues. And Charles' son Prince William has also taken up the cause, backing the Earthshot Prize for environmental innovation that will be awarded Sunday.

• Cher has sued the widow of her former musical partner and ex-husband Sonny Bono over royalties for Sonny and Cher songs including "I Got You Babe" and "The Beat Goes On." In a federal lawsuit filed in Los Angeles on Wednesday, Cher alleges that former U.S. Rep. Mary Bono and other defendants have attempted to terminate provisions of business agreements Cher and Sonny Bono reached when they divorced in 1975 that entitled each to 50% of songwriting and recording royalties. Cher, the 75-year-old Grammy, Oscar and Emmy winning singer and actor known for solo hits including "Believe" and film roles including "Moonstruck," began performing as a duo with Sonny Bono in 1964. The two later had a TV variety show. The lawsuit says that Sonny Bono's heirs filed notice in 2016 that they were terminating some of his song licensing agreements, but they "did not terminate, and could not have terminated" his agreements with Cher. However, Mary Bono's attorney said the family's moves are within their rights and the law. "The Copyright Act allows Sonny's widow and children to reclaim Sonny's copyrights from publishers, which is what they did," attorney Daniel Schacht said in a statement. Sonny Bono, who later became a California congressman, died in a skiing accident in Lake Tahoe in 1998. Mary Bono, his fourth wife, won his seat. 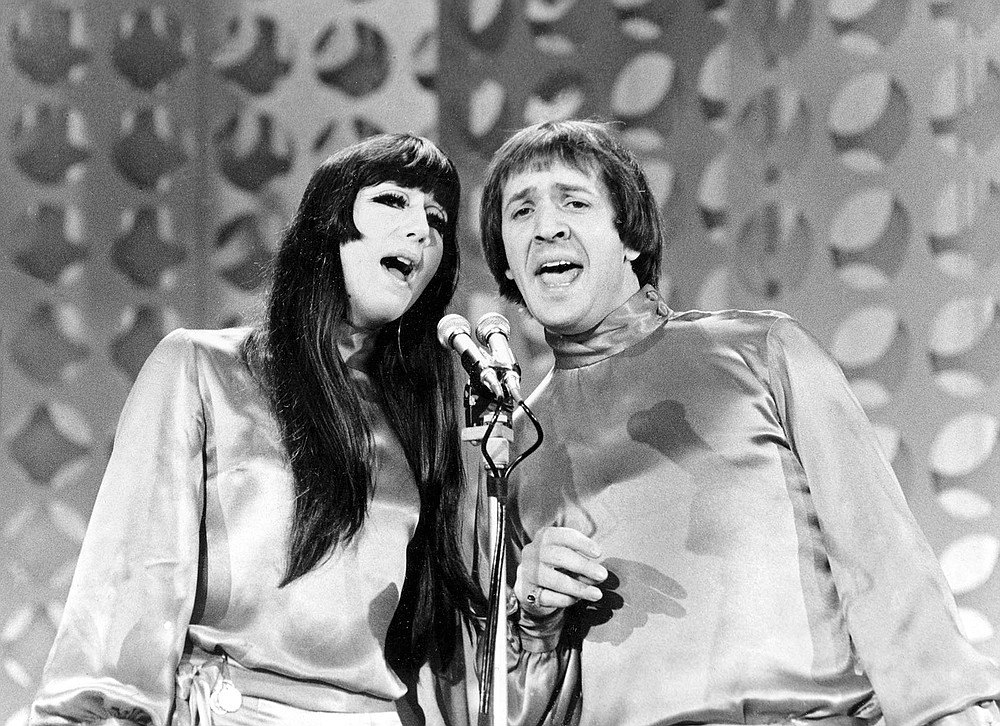 Sonny and Cher perform in 1966 during taping of “The Danny Thomas Show” in Los Angeles. (AP file photo)