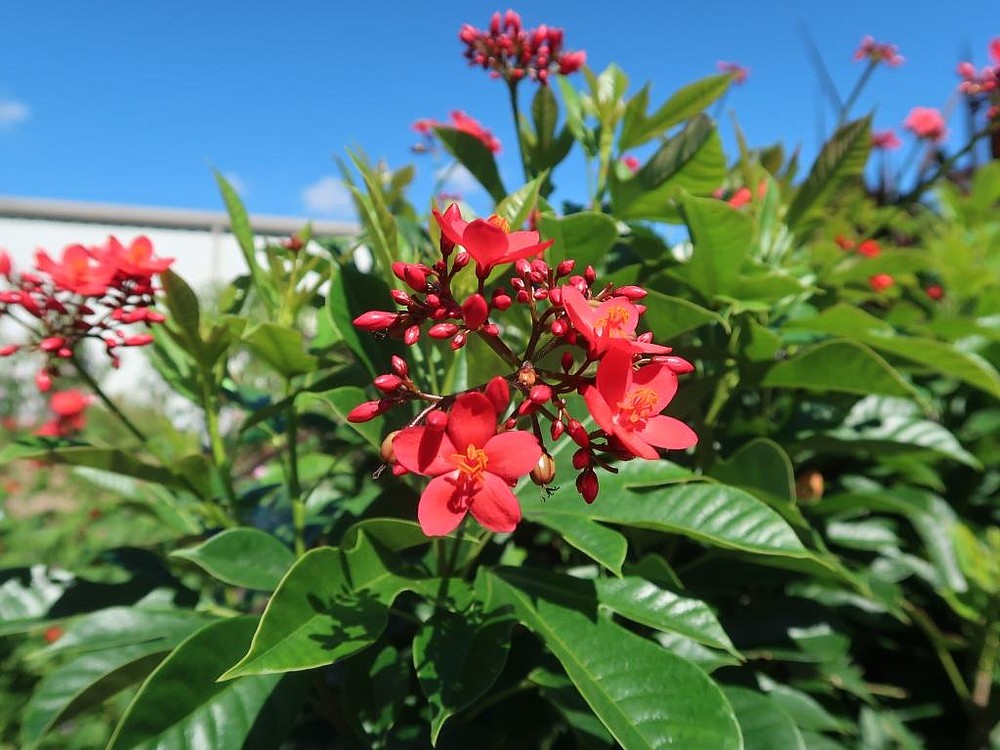 Jatropha – Jatropha integerrima, commonly called peregrina, spicy jatropha, or fire-cracker plant. Native to Cuba, Jatropha is a tropical for us, but in its native range it is a large shrub. It has an interesting assortment of different-shaped six-inch long leaves – oval, fiddle-shaped and lobed – all on one plant. 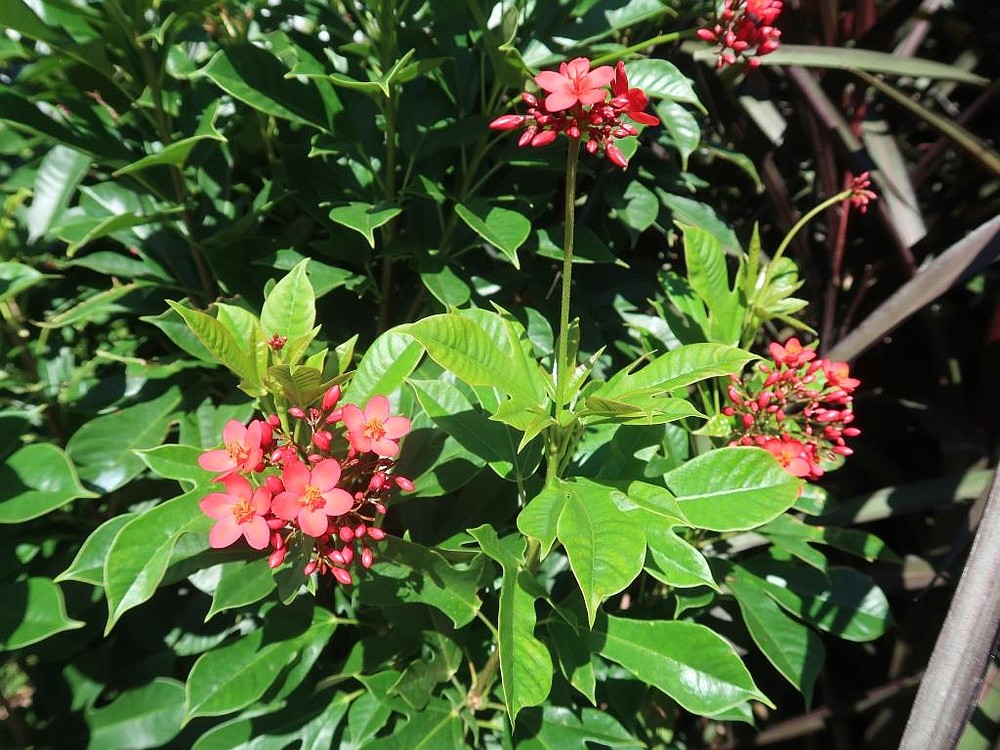 The one-inch wide scarlet-red flowers will bloom all summer long, and are a favorite of hummingbirds and butterflies. Flowers can be followed by seed capsules filled with seeds, which are poisonous. 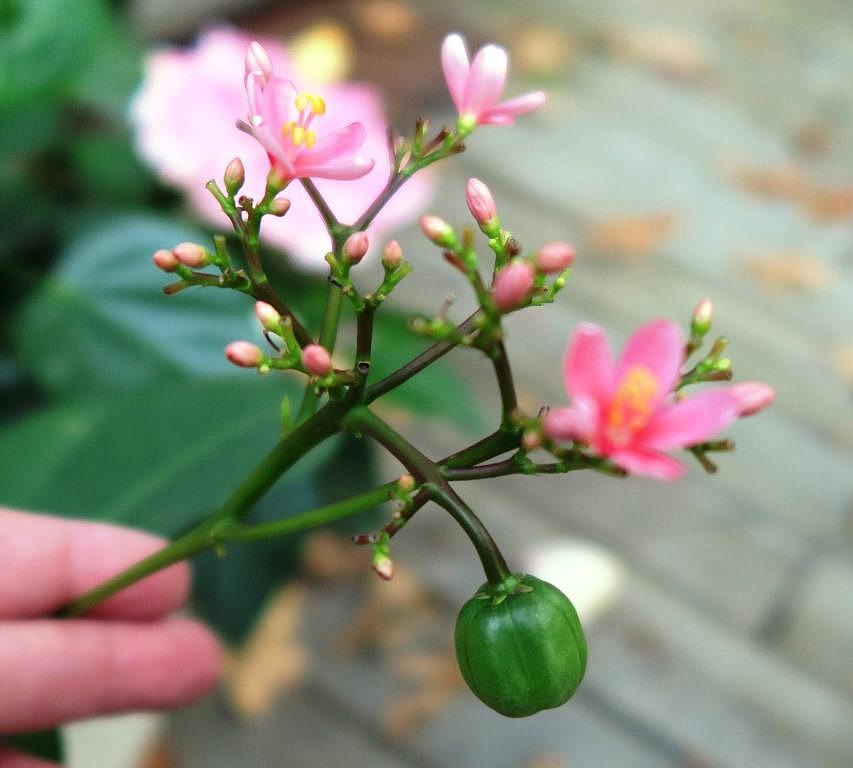 Plant Jatropha in a full-sun site with well-drained soil. It is considered to be drought tolerant once established. 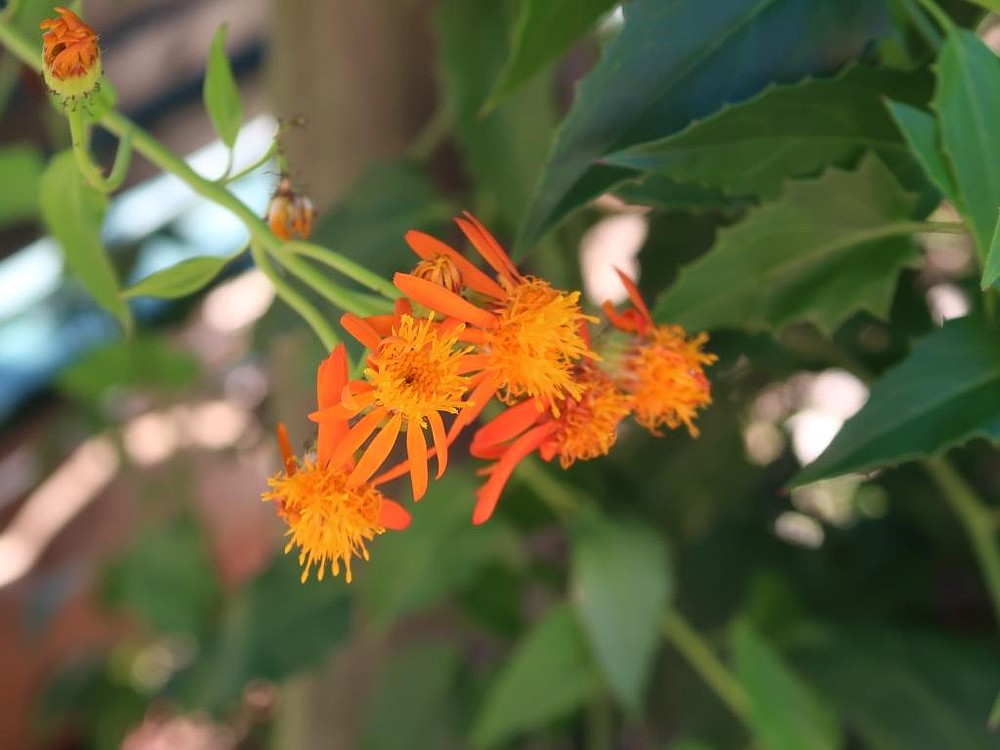 (previously Senecio confusus). The new Latin name is a mouthful, so I will stick with Mexican Flame Vine. This tropical vine is native to Mexico and South American. It has bright orange flowers, on arrowhead shaped leaves. 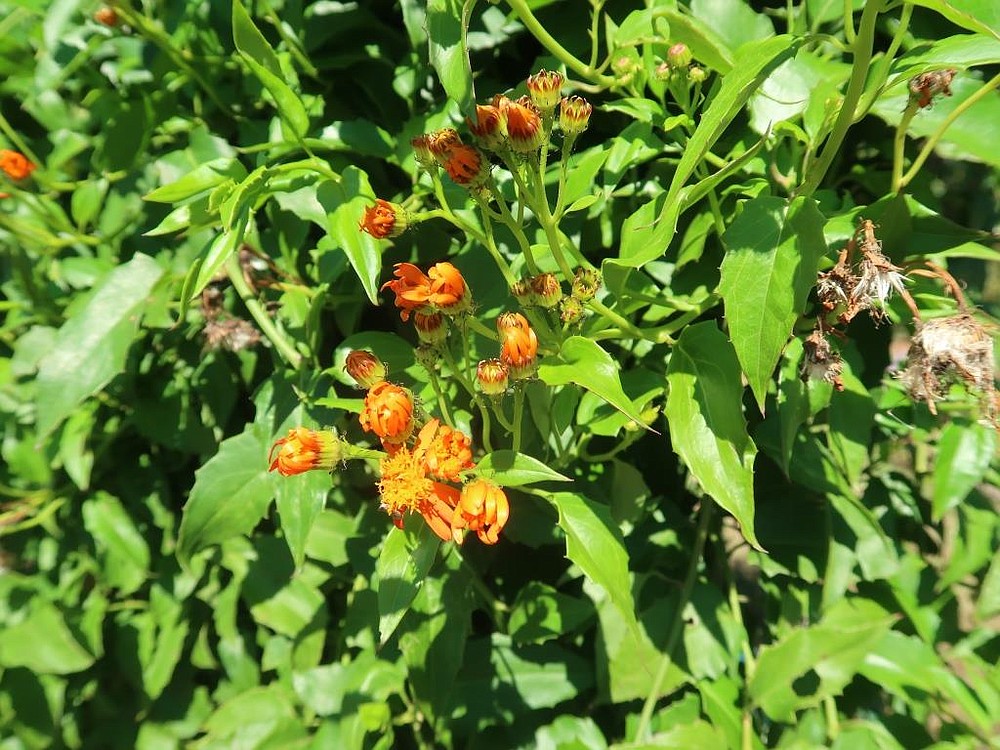 The vine twines around the support it is given and grows quickly in the warm summer months. It blooms from late spring through early fall. As temperatures cool off, the flowers will start to diminish. It can be used as an annual vine or a sprawling groundcover in full sun. 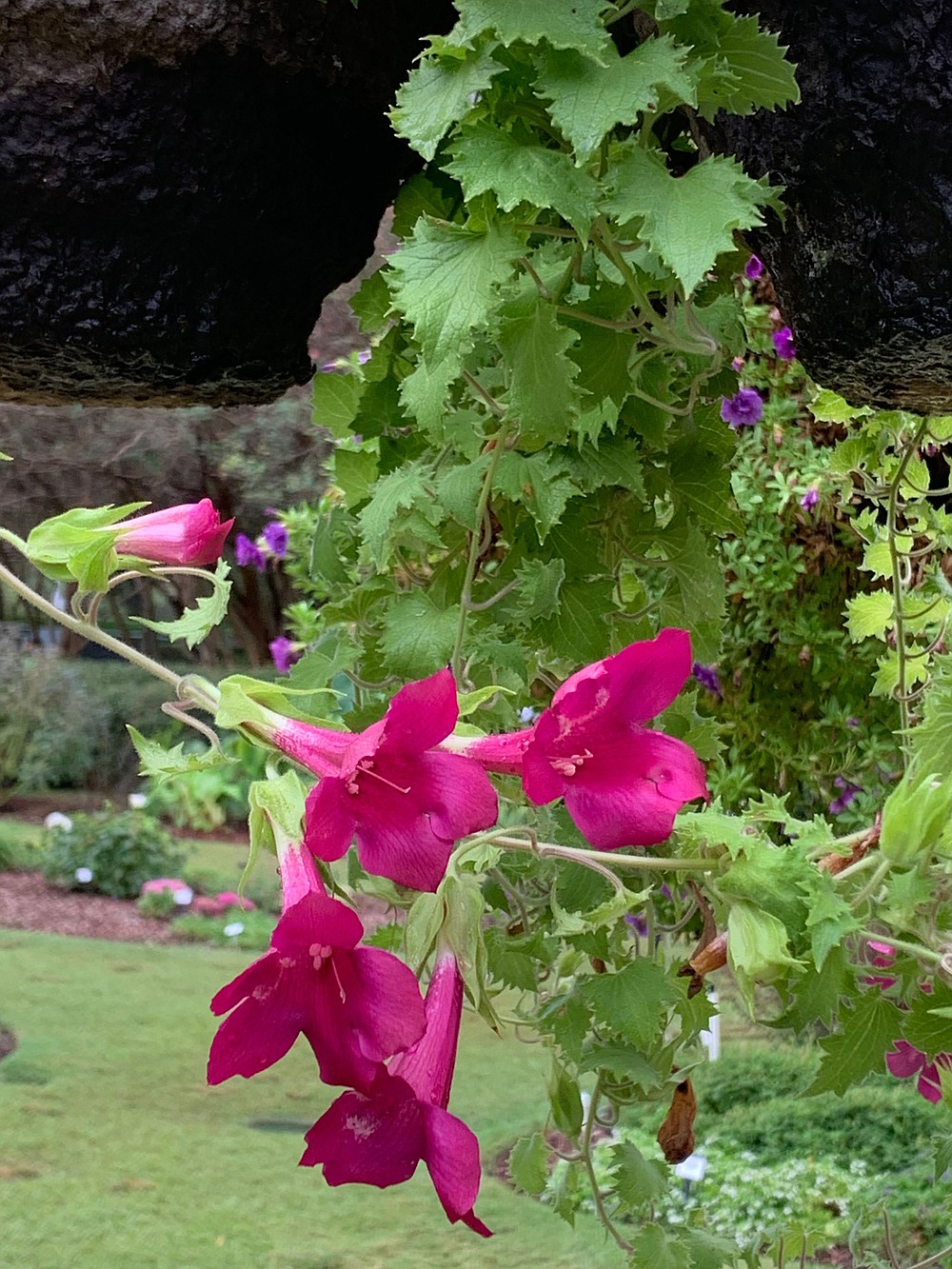 is commonly called Creeping Gloxinia or Mexican Twist. Native to Mexico where it is a perennial in the mountainous regions, it is an annual in our climate. It will overwinter indoors as a houseplant. The flowers are tubular in shape and can come in shades of pink, red, and purple. The larger flowers are pollinated by hummingbirds. They have a sprawling or climbing tendency and were found growing in a hanging basket at the Dallas Arboretum. This is a new plant for me, and I have not seen it for sale locally.