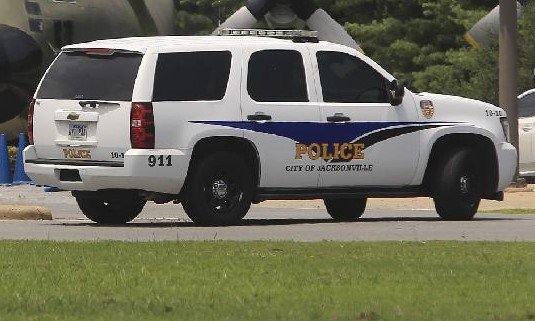 Police have identified the man killed in a shooting at a Jacksonville motel Monday night, according to a news release.

Police responding to a shooting report around 10:20 p.m. at the Super 8 Motel, 1850 John Harden Drive, found Davis shot and unresponsive, according to the release. The report had started as a domestic disturbance call.

The investigation is ongoing and more information will be released when it is available, the release stated.

CORRECTION: A previous version of this story included an incorrect date and misspelling of the name of Devven Davis.