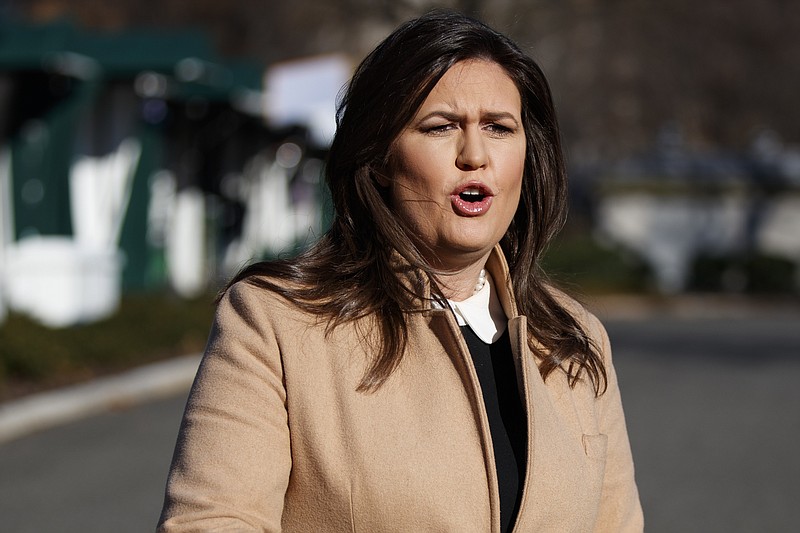 Arkansas Surgeon General Greg Bledsoe reported raising more than $43,000 in the third quarter for his bid for the GOP nomination for lieutenant governor, increasing his contribution total to almost $253,000.

Secretary of State candidate Mark Lowery, a Republican state representative from Maumelle, reported raising $10,600 since starting his campaign on June 30, the last day of the second quarter.

State Treasurer Dennis Milligan, a Republican, reported raising more than $8,700 in the third quarter and nearly $41,550 total in his bid for state auditor.

Friday was the deadline for state candidates to file their quarterly campaign finance reports with the secretary of state's office. The filing period for candidates for state and federal offices in Arkansas is scheduled for Feb. 22, 2022, through March 1, 2022, with the primary election on May 24 and general election on Nov. 8, 2022.

Some filings weren't available online until after this newspaper's deadline Friday evening.

In a news release last week, Sanders' campaign said her contributions came from more than 76,500 donors. The campaign said it has raised more money in Arkansas than the other gubernatorial candidates combined, with $3.7 million coming from nearly 10,000 Arkansans.

Sanders, of Little Rock, was a White House press secretary for then-President Donald Trump and is the daughter of former Gov. Mike Huckabee. She announced her bid for governor in late January.

For the general election, she reported raising $175,736 and spending nothing, increasing her total contributions and balance on Sept. 30 to $1.6 million.

Bledsoe, of Little Rock, reported raising $43,423 and spending $16,920 for the Republican primary, increasing his fundraising total to $252,923 and total expenditures to $30,383. That left a balance of $222,540, the most cash on hand of the six announced lieutenant governor candidates.

"We are pleased with another strong fundraising quarter and the growing support we are receiving from around the state," Bledsoe said in a news release. "My campaign continues to lead in cash on hand and has kept our burn rate low. As a fiscal conservative and an entrepreneur who has been involved in startups, I know the importance of spending money effectively and responsibly. We will have the resources to compete for the long haul."

There are four other Republican candidates in the race for the state's No. 2 job: state Sen. Jason Rapert of Conway, former state Republican Party Chairman Doyle Webb of Benton, Washington County Judge Joseph Wood of Fayetteville and businessman Chris Bequette of Little Rock.

Kelly Krout, a foster care advocate from Lowell, is seeking the Democratic nomination for lieutenant governor.

For the primary election, Lowery reported raising $10,600 and spending $702 in the third quarter, leaving a balance of $9,898 on Sept. 30. Lowery is one of three Republican candidates for secretary of state, along with incumbent John Thurston of East End and former state Sen. Eddie Joe Williams of Cabot. Josh Price, a former Pulaski County election commissioner from Maumelle, is seeking the Democratic nomination.