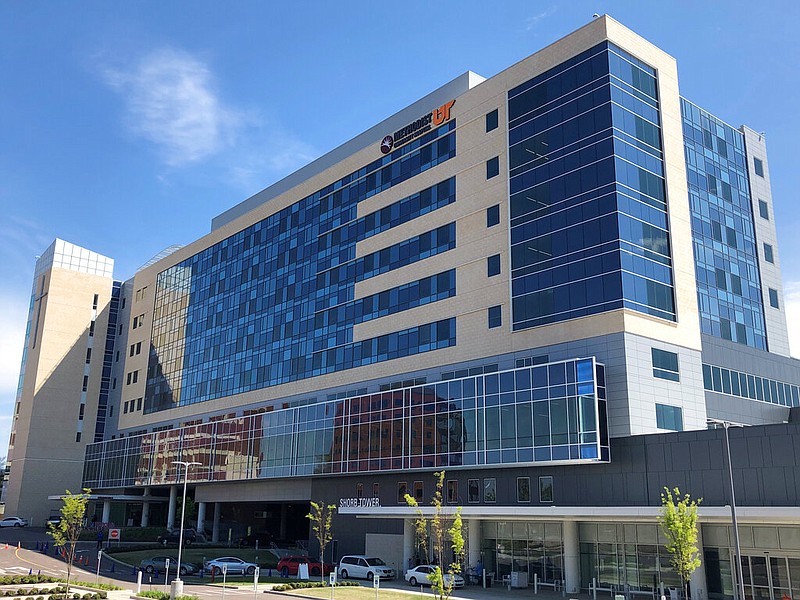 NASHVILLE, Tenn. — Tennessee labor officials say they are unable to reject a federal rule designed to protect health care workers from covid-19 despite receiving stern instructions earlier this week from Republican lawmakers to do so.

In a letter sent to lawmakers Tuesday, Labor and Workforce Development Commissioner Jeff McCord argued that there is no state statute or process allowing the withdrawal of a rule once it becomes effective.

The federal rule, adopted by Tennessee in late August, outlines requirements for personal protective equipment, social distancing and other safety measures for workers at medical facilities that care for people with covid-19. It also requires paid sick time for employees who contract covid-19, need to get vaccinated or are dealing with vaccine side effects.

According to McCord, the federal government could revoke Tennessee’s authority to oversee its own workplace safety enforcement if the state refuses to comply with the U.S. Occupational Safety and Health Administration’s covid-19 rules. The Biden administration already issued such threats to three Republican-led states this week.

“At this time, TN-OSHA intends to maintain the [rules] for healthcare employees while it remains in effect,” McCord wrote.

Tension over administering rules handed down by OSHA has increased as states prepare to receive vaccination and testing rules affecting 80 million Americans. Nearly half the states will have to rely on state labor regulators for enforcement.

Earlier this week, Republicans on an influential legislative committee dismissed suggestions that the rules were designed to protect employees from the virus pandemic. Instead, the Government Operations panel overwhelmingly voted in favor of Tennessee’s labor agency rejecting the federal government’s safety protocols for health care workers even if it meant risking penalties.

“We’ve got to get to sensibilities and not be chasing the dollar,” Republican state Sen. Janice Bowling said. “There’s a time when you’ve sold your soul.”

Republican Rep. John Ragan, who chairs the government operation committee, did not immediately respond to an email request for comment on McCord’s decision not to reject the federal rule.

The committee has consistently remained hostile to protective measures against the spread of the coronavirus pandemic, including briefly threatening to dissolve the Tennessee Health Department for its effort to vaccinate teenagers for covid-19.