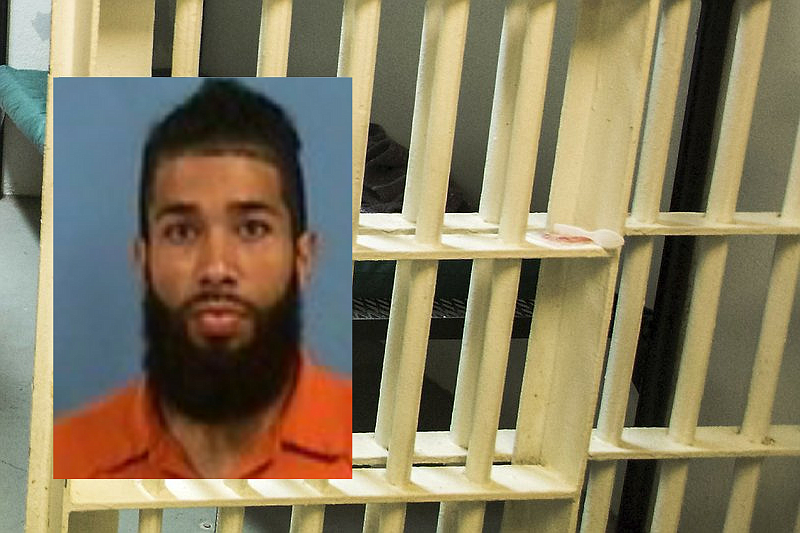 Authorities received a report from a guardian about alleged inappropriate sexual contact between Zachary Bradley and a minor, according to a Facebook post from the department. An investigation determined there was probable cause to issue a search warrant for his home, police said.

After the search, interviews with Bradley, and the victim, detectives determined there was sufficient cause to take him into custody, the post states.

Bradley, who is from Beebe, was booked into the White County jail on charges of rape and trafficking of persons on Oct. 11, the post states. Police said he was being held in lieu of $250,000 bond, which he later posted, police said.

A search warrant issued for Bradley’s electronic device led to probable cause to detain Bradley a second time, on charges of second-degree sexual assault, distributing, possessing, or viewing sexually explicit content involving a child and engaging children in sexually explicit conduct for use in visual or print medium, according to police.

Bradley’s bond was set at $750,000, the post states. In the event that he posts bail, the judge issued an order prohibiting Bradley from associating with any minor outside of his immediate family and from being around a public or private school and public or private park, water park, football or baseball field, or any other location minors are likely to be, police said. Bradley is also prohibited from using social media apps that minors are likely to use, according to the post.

Bradley remained in the jail Thursday morning, according to an online inmate roster.

Police said they have requested assistance from the FBI and have provided information to the agency for concurrent and future investigations.

Police said they believed there were more victims yet to be identified. Authorities asked anyone with knowledge or information to contact Detective Bokker at (501) 882-3365.