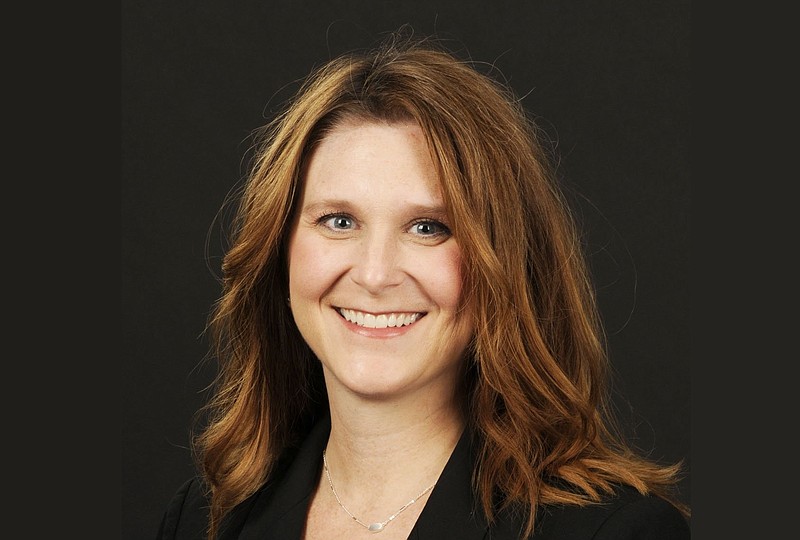 Amy Wenger is shown in this undated handout photo.

FAYETTEVILLE -- The University of Arkansas for Medical Sciences on Wednesday named Amy Wenger the next vice chancellor of its Northwest Regional Campus.

Wenger, of Fayetteville, will begin her new role on Dec. 1, according to a news release.

The vice chancellor provides leadership and coordination for the university's academic, clinical and research programs in the region, according to spokesperson Yavonda Chase.

"I am honored to be selected to lead the UAMS Northwest Regional Campus," Wenger said. "As someone who grew up in Fayetteville, it means so much to me to be entrusted with leading our northwest campus. I look forward to working with our amazing team who strive to meet the health care needs of our community."

Wenger has a master's degree in health administration and has held multiple leadership roles at the university since 2005, the release states. She is currently vice chancellor for regional campuses and will continue to oversee that area while the school plans for new leadership.

Wenger previously served as the chancellor's chief of staff, as administrator for several areas including women's health, surgical specialties and the department of nursing and as business officer for both nursing and the Psychiatric Research Institute.

"Amy's long and varied experience working with programs and leaders across our institution and state makes her the perfect choice to lead our efforts in Northwest Arkansas," said Cam Patterson, UAMS chancellor and CEO of UAMS Health. "I am very grateful to Amy for accepting this new role and to Pearl for her leadership of the Northwest Regional Campus for the past five years."

McElfish had led the Northwest Regional Campus since 2016.