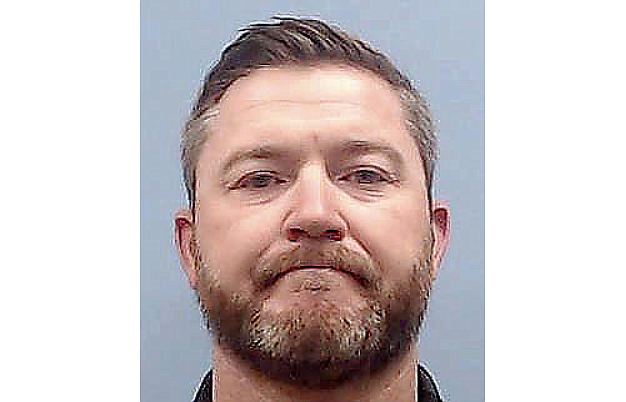 FARMINGTON -- A former School District coach and teacher pleaded guilty Monday to sexually abusing three students during his time as a coach at Murfreesboro High School.

Circuit Judge Tom W. Cooper on Tuesday sentenced Hornbeck to 20 years in the Department of Corrections on each charge with eight years suspended on each charge. He ordered the sentences to run concurrently.

Hornbeck will be required to register as a sex offender upon his release from prison.

Jana Bradford, Pike County deputy prosecutor, said the negotiated plea agreement was made after discussions with the victims.

"We would not have gone forward without the victims' input and support," Bradford said.

Hornbeck was a coach and teacher on the Murfreesboro High School campus from 2007 to 2014.

He was hired in May 2014 in Farmington as a teacher and coach. Hornbeck served as an assistant football coach, then head coach for the seventh-grade football team. He also was head coach for girls track.

Hornbeck resigned Aug. 14, 2020, less than two weeks before a warrant was issued for his arrest on the sexual assault charges Sept. 9, 2020.

The Arkansas State Police Crimes Against Children Division Child Abuse Hotline faxed a report Aug. 22, 2019, to the Pike County Sheriff's Office regarding the sexual abuse of a 16-year-old girl who was a student at Murfreesboro High School, according to the arrest warrant.

The warrant said there were incidents in which Hornbeck engaged in "deviate sexual activity" with three female students when he was a coach at the high school, which is part of the South Pike County School District.

The girls ranged in age from 15 to 18 and the incidents took place between 2009 and 2014, according to the warrant. The girls said the sexual abuse took place at the school's fieldhouse, Hornbeck's home and his parent's home.