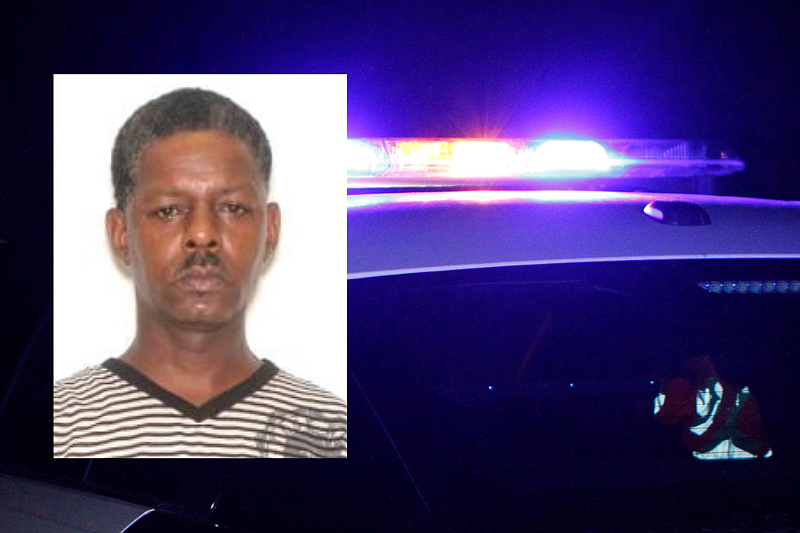 The Union County sheriff’s office is asking for the public’s help in locating a second man involved in the killing of a 24-year-old Sunday night, deputies said.

Deputies responded to the 300 block of Wildwood Drive, north of El Dorado around 11 p.m. Sunday, in reference to a shooting, according to a Facebook post from the Union County sheriff’s office.

Upon arrival, deputies found Chino Lovett, 24, lying on the front porch of a residence with multiple gunshot wounds, deputies said.

Lovett was transported to the Medical Center of South Arkansas, but later died while en route to UAMS Medical Center, according to the post.

Based on evidence at the scene and witness statements, warrants were issued for capital murder for Cadarris Kendrix, 32, and William Bernard Golden, 52, deputies said.

Kendrix has turned himself in, but investigators continue to look for Golden, according to the post.

Golden is described as a Black male, 5 feet 11 inches and 180 pounds, deputies said.

He is believed to be driving a black mid-2000’s Chevrolet Tahoe or a 1992 Mercury Grand Marquis of an unknown color, possibly with Illinois tags, according to deputies.

He also has a 2006 silver Toyota Highlander with Arkansas tag 377ZOU, deputies said.