Boyfriend arrested in Arkansas woman’s death had prior no contact order, documents show 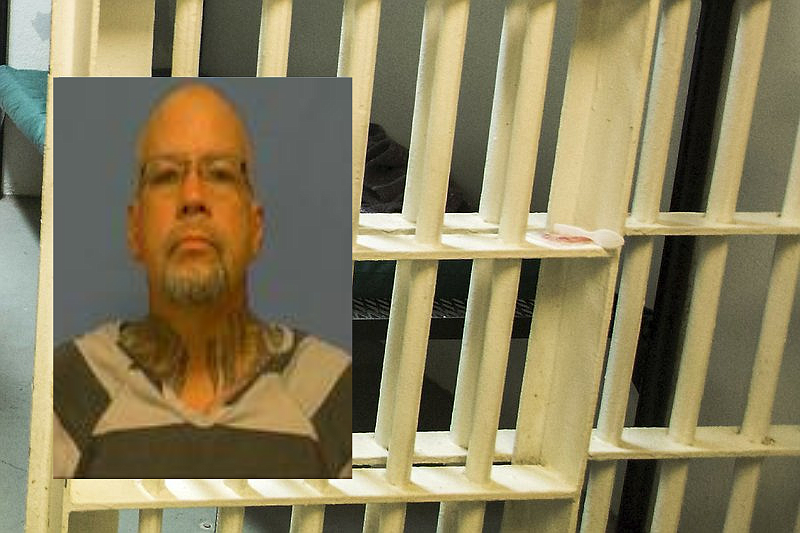 A 53-year-old man is facing a first-degree murder charge in the death of his girlfriend in Hensley, authorities said.

Karen McFarland, 47, was reported missing on Thursday by a friend and co-worker, according to a news release from the Saline County sheriff’s office.

A deputy who responded to her home on Rebar Drive noted that her car was not there, and that no one answered the door, the release states. Attempts to call her phone went straight to voicemail, authorities said. An alert was issued for McFarland and she was entered into the agency’s system as a missing person, the release states.

Authorities said McFarland’s body was later found on her property.

On Saturday, McFarland’s boyfriend, 53-year-old Lonnie Crigger, was found in her car and arrested on a charge of felon in possession of a firearm, according to the release. After further investigation, Crigger was charged with the woman’s murder, deputies said.

Crigger was booked into the Saline County jail, where he remained Tuesday in lieu of $2 million bond, according to the jail inmate roster. He faces charges of first-degree murder, possession of a firearm by certain persons and aggravated robbery.

According to court records, Crigger pleaded nolo contendere to a first-degree terroristic threatening charge in 2020, and was sentenced to five years probation. A criminal information sheet in the case accuses the man of threatening McFarland and her co-workers.

In April, 2020 Crigger went to McFarland’s house, was banging on the door trying to get in, and cut all four of her tires, according to the document.

At this time, McFarland pursued charges of terroristic threatening because “she was afraid he would continue to try to hurt her,” court records state.

The conditions of his probation included no contact with McFarland and completion of anger management classes, according to court documents. He was also prohibited from owning firearms, records show.

McFarland’s body has been sent to the state Crime Laboratory to determine the cause and manner of her death, the Saline County sheriff’s office release states.