Clock ticking, but few leaders acting, Guterres says ahead of Glasgow summit by The Associated. Press | October 27, 2021 at 4:21 a.m. 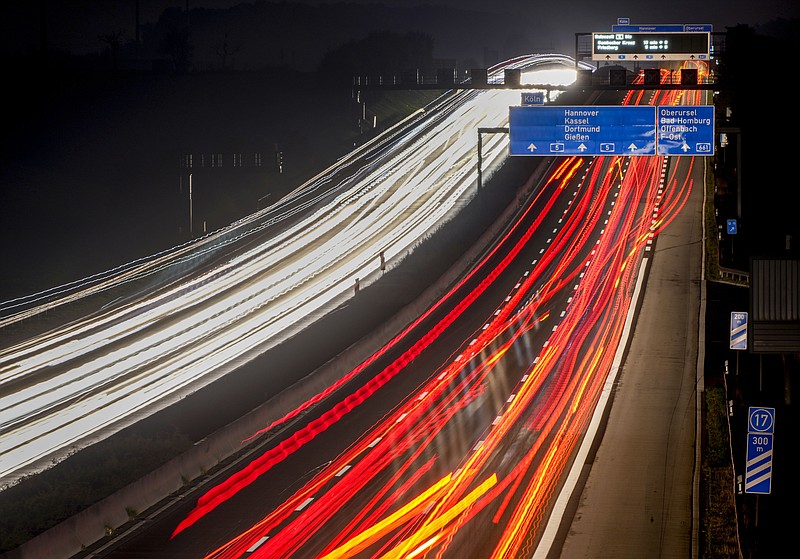 BERLIN -- The head of the United Nations says a "leadership gap" is undermining the world's efforts to curb global warming, days before presidents and prime ministers from around the globe gather for a climate summit in Glasgow, Scotland.

U.N. Secretary-General Antonio Guterres told reporters Tuesday that time is running out to cut greenhouse gas emissions and meet the goals of the 2015 Paris accord to avert global warming that he said could become "an existential threat to humanity."

"The clock is ticking," he said in New York at the presentation of a U.N. report highlighting the difference between what scientists say is needed and what countries are doing to reduce the amount of greenhouse gas being pumped into the atmosphere. "This is a moment of truth."

"The emissions gap is the result of a leadership gap," Guterres said. "But leaders can still make this a turning point to a greener future instead of a tipping point to climate catastrophe."

The new report by the U.N. Environment Program found fresh pledges by governments to cut emissions are raising hopes but aren't strict enough to keep global warming from exceeding 2.7 degrees by the end of the century.

It concluded that recent announcements by dozens of countries to aim for "net-zero" emissions by 2050 could, if fully implemented, limit a global temperature rise to 4 degrees. That's closer but still above the less-stringent target agreed upon in the Paris climate accord of capping global warming at 3.6 degrees compared with pre-industrial times.

"Every ton of carbon dioxide emissions adds to global warming," French climate scientist Valerie Masson-Delmotte, who co-chaired an August U.N. climate science report, told the United Nations on Tuesday. "The climate we experience in the future depends on our decisions now."

The European Union, the United States and dozens of other countries have set net-zero emissions targets. However, the report said the net-zero goals that many governments announced ahead of the U.N. climate summit remain vague, with much of the heavy lifting on emissions cuts pushed beyond 2030.

Guterres said scientists were clear on the facts of climate change, adding that "now, leaders need to be just as clear in their actions."

"They need to come to Glasgow with bold, time-bound, front-loaded plans to reach net zero," he said.

Guterres made a direct plea to China, the top carbon polluter, to make carbon-cutting efforts go faster than previously proposed because "that would have an influence on several other countries." China hasn't updated its required emissions cut pledge.

The report came as the U.N. General Assembly focused on climate change in a marathon session of speeches Tuesday. The presidents of vulnerable island nations Palau and the Maldives used the opportunity to plea for the world to do more because their countries are at risk of being wiped out.

"Our homes, our blue economy, our heath and our overall well-being have been ravaged by the climate crisis," Palau President Surangel Whipps Jr. told the General Assembly. "We must take radical action now."

"The fate of small islands today is the fate of the world tomorrow," Maldives President Ibrahim Solih said. 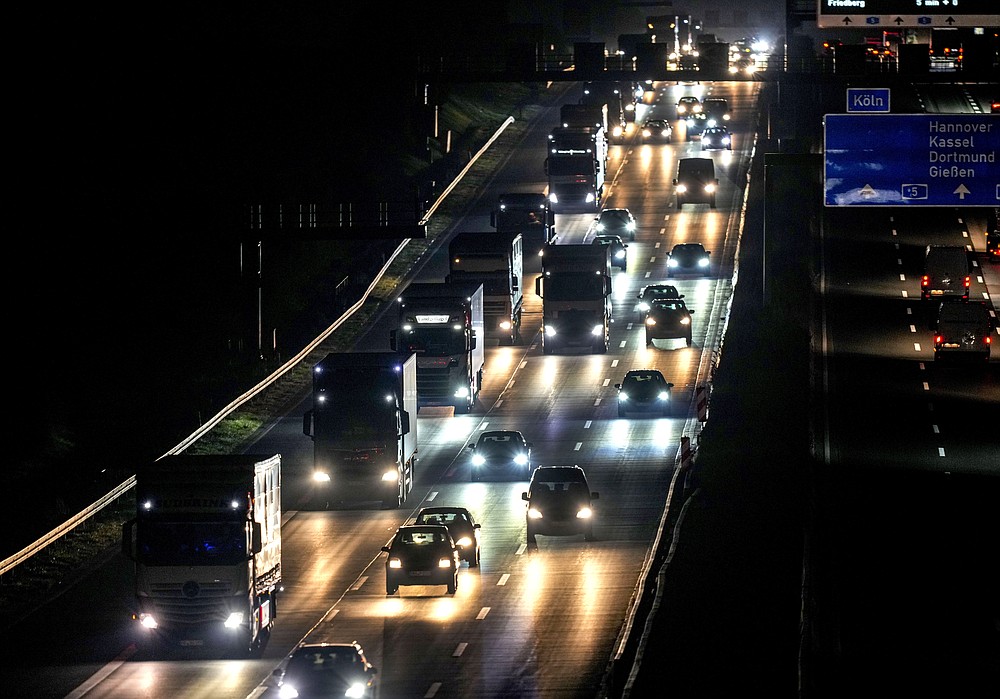