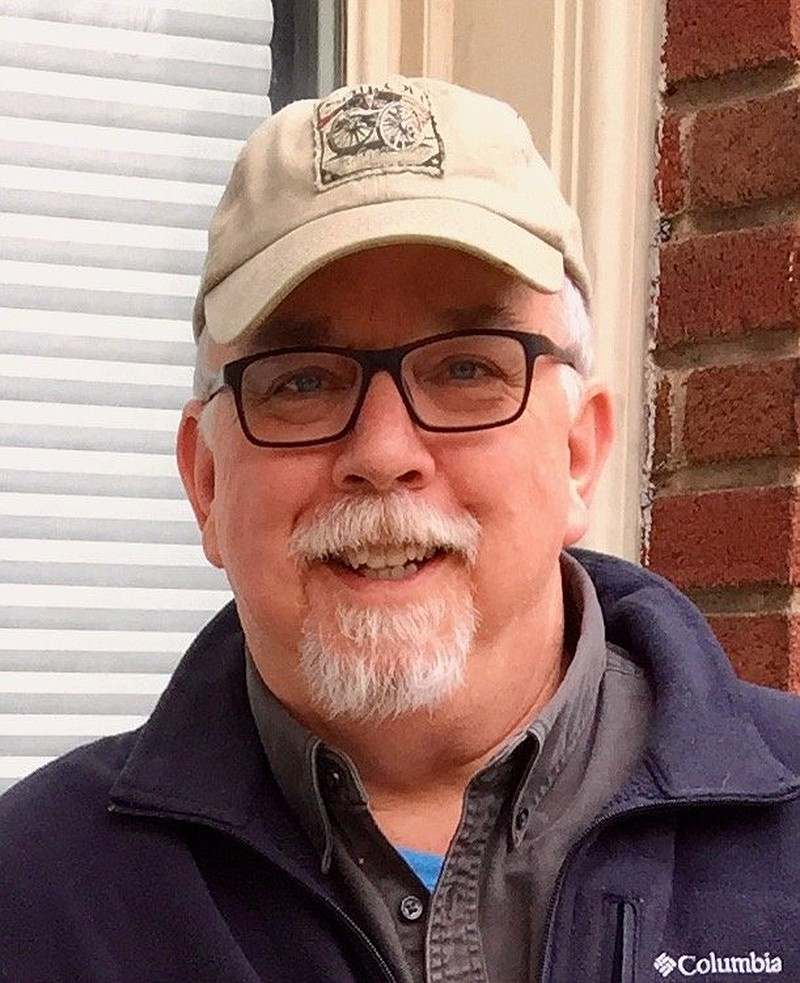 Paul Prather’s column, which has appeared for years in the Lexington (Ky.) Herald-Leader, will now run periodically in the Arkansas Democrat-Gazette. “I try not to be locked into any one group’s political or theological camp. I try to, as best I can … tell it like I see it,” he said.

Paul Prather's faith and values columns have enlivened the pages of the Lexington (Ky.) Herald-Leader for nearly two decades.

Now, he'll be appearing periodically in the Arkansas Democrat-Gazette.

A preacher's kid, Prather joined the Herald-Leader as a business reporter in 1988 after graduating with multiple degrees from the University of Kentucky.

For two years, he was a business writer, responsible for covering some of the state's biggest employers, including Ashland Oil, IBM and Toyota, which has an assembly plant roughly 20 miles north of Lexington.

But the paper's two top editors at the time, John Carroll and Tim Kelly, realized he also had an extraordinary gift for covering religion.

Together, they broached with him a possible change of assignments.

"I pretty much jumped at the chance," he said. " I thought this is a real opportunity ... to come in and just sort of take this beat and run with it," he said.

He remained in that role for seven years, winning awards and covering everyone from evangelist Billy Graham to the Dali Lama.

On Sundays, he preached.

"I was a part-time pastor on the weekends of the little Pentecostal church where my wife had grown up," he said.

In 1997, he left the newspaper to focus full time on ministry.

Eventually, the Herald-Leader would invite him to return, this time as a religion columnist. He has been writing thought-provoking columns ever since.

"Paul's commentary has appeared regularly in the Herald-Leader for years," its editor and general manager, Peter Baniak, noted. "His thoughtful and thought-provoking insights on faith, spirituality and life have made him a must-read for our readers, and that's true now more than ever."

Initially, many of the columns focused on life with Prather's wife, Renee, during her battle with breast cancer; she survived five years after being diagnosed, dying in 2005.

His writing resonated with readers, not only those facing illness, but also the loved ones who care for them.

Prather includes his email address at the end of whatever he writes and welcomes readers to respond. Often they do and he welcomes the feedback.

Sometimes, it's fodder for future columns.

Todd Wethall, the Herald-Leader's former features editor, helped convince Prather to return to the paper as a columnist nearly two decades ago.

"We just needed that voice back," he recalled.

"We have probably disagreed on lots of things, you know? But I appreciated and respected his point of view," Wethall said.

Prather, who remarried in 2011, is the author of four books.

He said he's pleased that the Arkansas Democrat-Gazette will be running his columns.

"My uncle, Howard, was a minister in Arkansas for a number of years," he said.

His denomination was fairly conservative.

"I think they were Landmark Baptists, but I'm not 100% sure," Prather said. "They were the people who thought the Southern Baptists were liberals."

On Sundays, Prather proclaims the Gospel from the pulpit of Bethesda Church in Mt. Sterling, 30 miles east of Lexington.

But his columns aren't preachy.

The aim, he said, isn't to proselytize.

"The point, for me, is just to try to provoke people to think beyond pat answers," he said.

"I try not to be locked into any one group's political or theological camp. I try to, as best I can ... tell it like I see it," he said. "That always pleases some people immensely and makes other people howling mad."