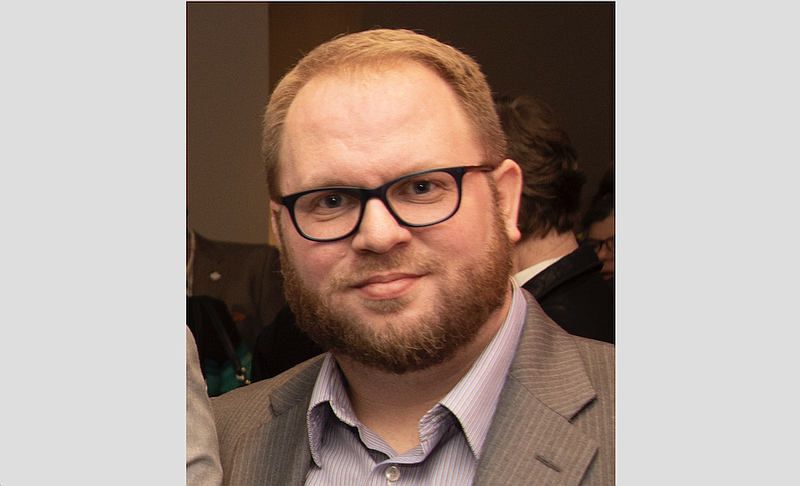 Greg Henderson is shown in a 2020 file photo.

Greg Henderson, the publisher/president of food blog Rock City Eats, announced Wednesday in a news release he will run for Little Rock mayor in next year's election.

“I want to give my kids, and the next generation of Little Rock, more opportunities and a better city than what we have," Henderson said the release. "I also believe small, locally owned businesses are the heartbeat of the city and by helping them succeed the community as a whole succeeds."

Little Rock Mayor Frank Scott Jr. is serving out the remainder of his first term. He defeated Baker Kurrus in a Dec. 2018 runoff.

Henderson unsuccessfully challenged incumbent City Director Joan Adcock for her at-large seat on the Little Rock Board of Directors during the 2020 election. He is the first candidate to formally announce his candidacy for mayor in the 2022 race, though businessman Steve Landers Sr. last month said he is weighing a bid.