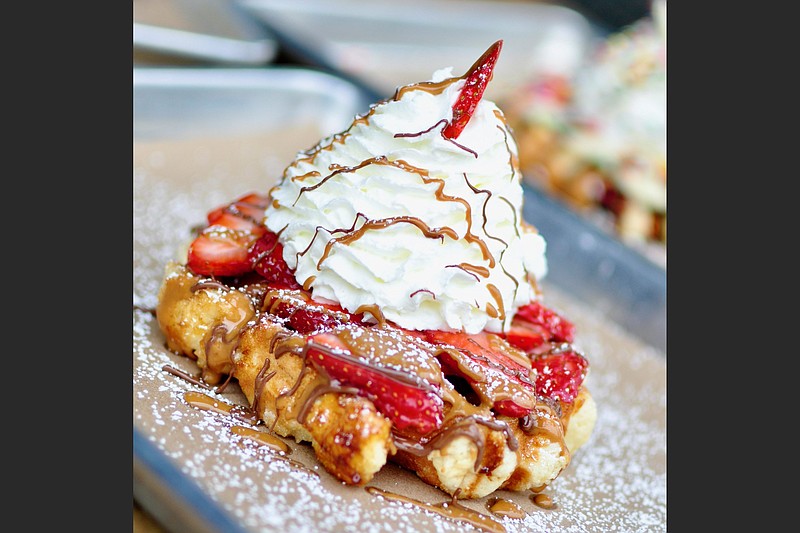 We've been trying to track down reports that Homer's West is moving westward from the Galleria Shopping Center, 9700 N. Rodney Parham, to the defunct Franke's Cafeteria in the Market Place Shopping Center, 11121 N. Rodney Parham Road, Little Rock. Now owners David and Mandy Connell confirm that they signed a lease on part of the space a couple of weeks ago, and are targeting the end of the year to open what will then be called Homer's Kitchen Table. It will occupy the portion of the building at the end cap of half a shopping center, that faces Rodney Parham Road.

David Connell explains that a bigger kitchen will allow them to "evolve" their menu, while keeping the staples that make Homer's Homer's, to add more homemade desserts and pies and more elaborate dinner specials. "We will be making more things from scratch than we were allowed to" in the current kitchen, he explains. The new space will have a takeout window, will "better feature our bar area," and they'll be able to increase their catering business.

Homer's West opened in 2012. Connell, the son of Homer's founder and namesake, Homer Connell, took it over as his sister took over the original Homer's at 2001 E. Roosevelt Road after their father's 2016 death.

The space Homer's West isn't taking over, the part facing Market Street, will be a fitness center, to be called Breakout Bar.

Co-owners Mary Busby Stramel and her daughter, Rosemary Compton, are part of the family that owns the budding Dallas-based mini-chain. It will serve "fully customizable authentic Belgian waffles" and "savory waffle creations"; it will have an espresso bar serving locally roasted coffee from Trailblazer Roasting Co.; ice cream and gourmet milkshakes using products from cross-street neighbor Loblolly Creamery; and — because they have an on-premises restaurant beer and wine permit — wine and, once their native beer permit comes through, locally produced beer. 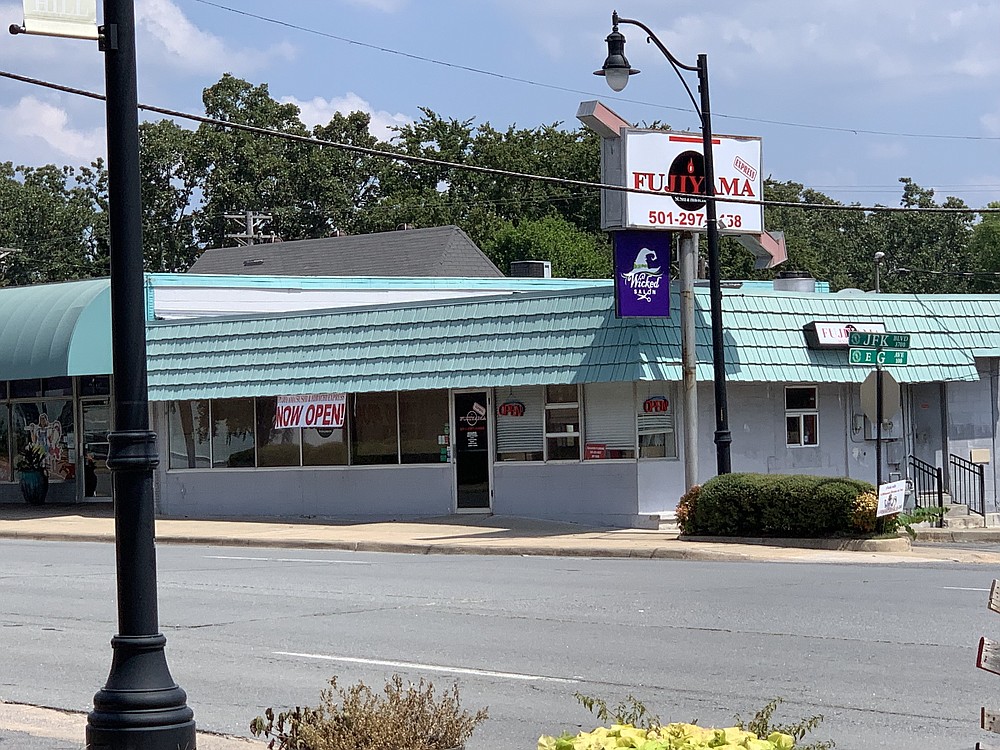 Fujiyama Sushi & Hibachi Express has opened at 3700 John F. Kennedy Blvd., at the crest of North Little Rock's Park Hill. It replaces Mexican restaurant La Casa Real, but most folks will remember it as the longtime home of Paul's. And based on it sharing the same Facebook page (facebook.com/fujiyamaonthewheels), we can confirm that it is in fact the new home of a food truck — Fujiyama on the Wheels. Hours are 11 a.m.-2 p.m. and 4-8 p.m. Monday-Saturday. The phone number is (501) 297-0458.

An A&W Restaurant is set to open Sept. 20 at 3801 Central Ave., Hot Springs, near where Central crosses the U.S. 270 "bypass," in a space most recently occupied by Trejo's Mexican Restaurant and, if you go back far enough, was a Back Yard Burgers. According to the Facebook page (facebook.com/AWHotsprings), in addition to serving the full A&W menu of burgers, chicken, hot dogs, sides and "sweets & treats," it will also produce "fresh A&W Root Beer daily." According to the chain's website, awrestaurants.com/locations, A&W has outlets in Gassville and Siloam Springs. And according to the Hot Springs Sentinel-Record, the Spa City used to have an A&W, originally on Malvern Avenue (1955-61), and later, moved to Albert Pike (1964-84).

And Conway-based Tacos 4 Life — with a mission to help end world hunger by donating one meal to Feed My Starving Children for every meal (tacos, salads, rice bowls, nachos and quesadillas) it sells at its 19 restaurants in Arkansas, North Carolina, Oklahoma, Tennessee and Texas, — has passed the 20-million-meal milestone. The mini-chain has plans for further expansion to new markets, "including cities that are full of foodies looking for flavor-forward restaurants," according to a news release; franchisee opportunities are available on the website, tacos4life.com.