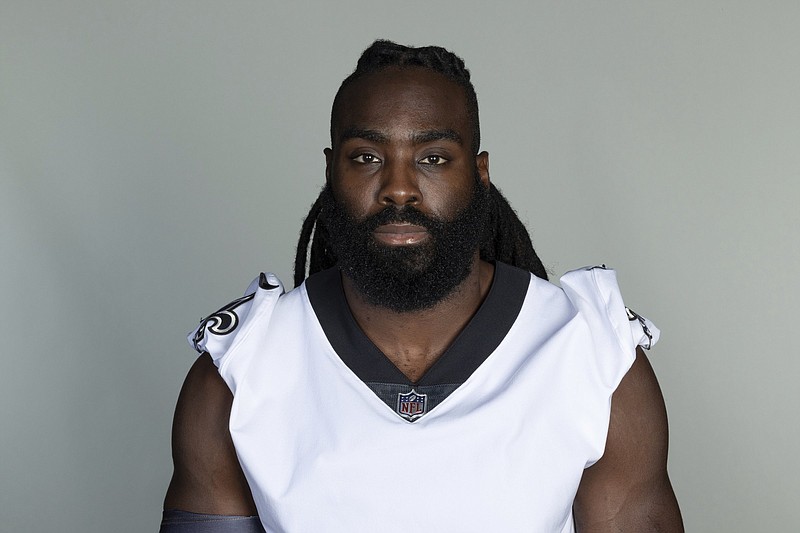 Demario Davis cried when he got his offer to Arkansas State University nearly 15 years ago.

Having been kicked out of high school in Brandon, Miss., just a couple of years prior, Davis felt lucky to be getting out, let alone with a chance to play Division I football on a full scholarship.

He hadn't the slightest clue he was joining a class of Red Wolves that soon would put the program on its current trajectory.

A decade removed from ASU's momentous 2011 campaign, Davis will enter his alma mater's Hall of Honor on Friday night along with five other former Red Wolves, including former teammate Ryan Aplin. Together, they led ASU to an 8-0 conference record and the school's first outright Sun Belt Conference title during Davis' final season.

That sparked a three-season stretch in which the Red Wolves went 28-11 under three different coaches, adding two more conference championships and picking up the first two bowl victories in school history.

"When you're initially being recruited, you come in and you see the place and you see the greats that have been there and [have] their name up on the stadium -- you always want to be there," Davis told the Democrat-Gazette in a phone interview. "To have been seen as one of the ones that were one of the greats for the program and left a legacy, you always hope and you wish these things -- you make them your goals but they don't always come to fruition. And for that to have happened, it is a tremendous blessing."

Davis led ASU in tackles as a redshirt sophomore in 2009 and followed that up two seasons later when he was the focal point of a defense that limited opponents to 20.8 points per game, ranking 25th out of 120 FBS teams.

Davis was hard to stop that season, finishing with 10 tackles for loss and earning a trip to the Senior Bowl.

He was selected in the third round of the 2011 NFL Draft by the New York Jets, but Davis knows his career could've easily never gotten off the ground. Prior to his redshirt freshman season, he was arrested for shoplifting at Walmart.

Davis expected to be kicked off the team.

"There I was in jail after my coach had just given a talk to our team on our character being the things that we do," Davis recalled "He was like, 'If you steal, you're a thief. If you lie, you're a liar.' Had I lost my scholarship at that point, there's no telling what direction my life would have gone.

"You really need to give [young people] that second chance because you never know who they can become. I don't think anybody at that time -- maybe not even myself -- would know that I'll be the person 10 years later that I am today."

Davis has turned himself into more than just an impressive football player. Yes, he's earned NFL All-Pro honors with the New Orleans Saints each of the past two seasons, but Davis also has been a team captain since signing with the franchise in 2018. He was chosen as the team's Walter Payton Man of the Year nominee in 2020.

To this day, though, it comes back to ASU. Davis remains close with many of his former teammates, including Aplin, who is back with the Red Wolves serving as running backs coach after a college career in which he set career program records for total offense, completions and passing yards.

"Ryan was definitely one of the greatest quarterbacks I've ever had the opportunity to play with at any level," Davis said. "Just his leadership, his in-game competitiveness and fearlessness -- [we were] a part of helping that program ascend to the heights that it is at now -- winning multiple [conference] championships, and a lot of blood, sweat and tears went into that."

Davis has communicated with new Coach Butch Jones several times and had the opportunity to speak with this year's ASU squad as part of Jones' 4th-and-1 program.

He'll be at Centennial Bank Stadium for Saturday's season opener and hopes to see the start of a revamped Red Wolves program that expects to build on what Davis' teams started.

"It's about understanding [now] that the standard is already set. ... I believe and hope that Butch can get this group there. It's a lot of eyes and a lot of pressure, but that's what happens when the standard is there and you've proven you can be great."

Honored as Sun Belt Conference player of the year in 2011 and 2012 and holds three different program records.

Served 45 years as an ASU employee and 32 years as a Red Wolves sports information director.

Led the school to its first outright Sun Belt Conference title and was twice named to the All-Sun Belt first team.

Ranks second all-time in school history with 9,269 punt yards and third in punts at 239, 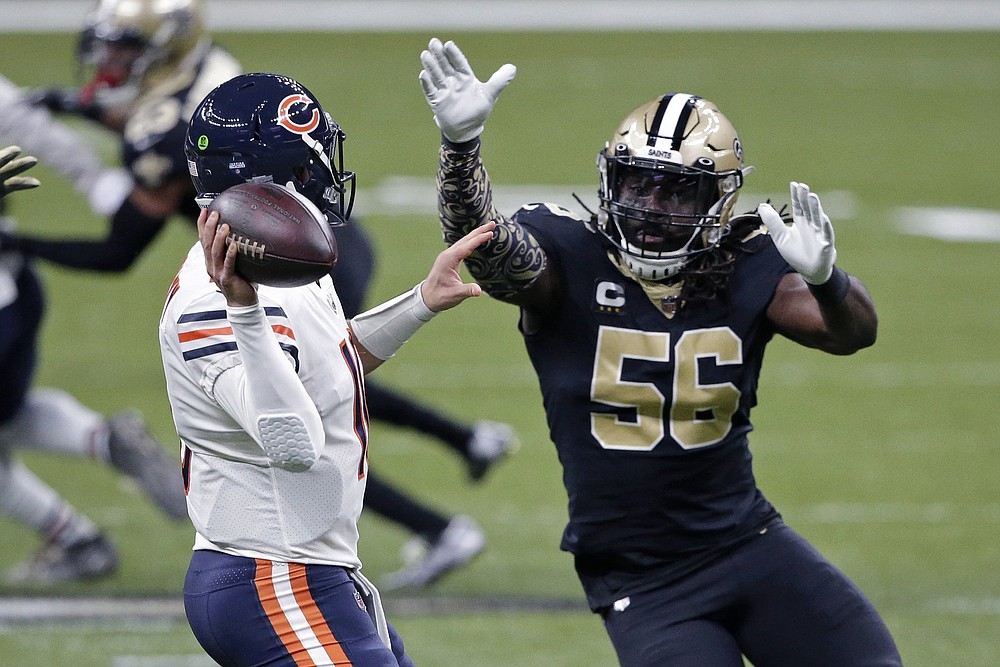