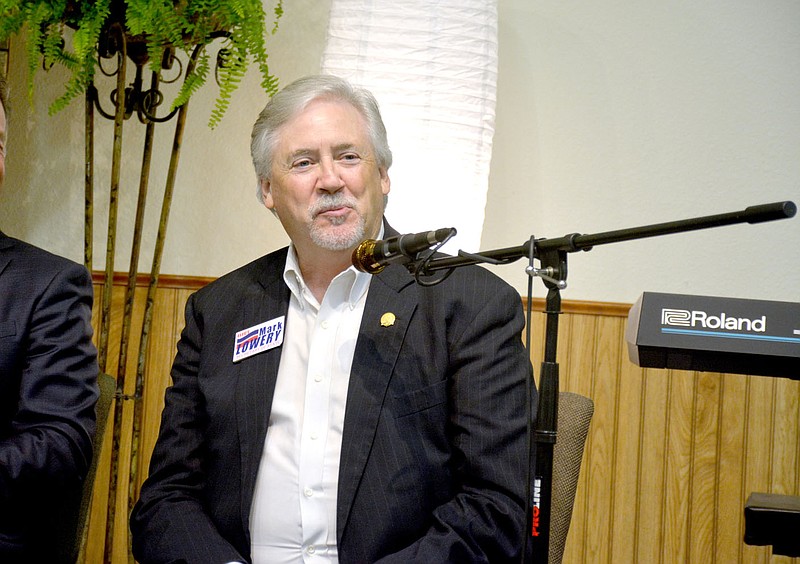 Ladyman, Lowery, McCollum and Wing said there were 19 bills which went before the 93rd General Assembly. Of the 19 bills, 17 passed, according to a summary of the election integrity bills ran through the session.

The two bills that did not pass were SB485, regarding amending the law concerning early voting, and SB583, to establish a voter fraud hotline and allow the attorney general to investigate voter fraud, the summary states.

Ladyman said several representatives saw what had happened during the 2020 election cycle and decided to meet. He said from that meeting they found out there were six counties that had similar issues to what the national issues were, so they decided to start meeting weekly.

Ladyman did not say how many representatives met or whom they were.

The six counties were not named by Ladyman, but he did specifically mention Crittenden, Jefferson and Pulaski County. Ladyman said he did not remember the names of the other counties but said there were problems in his district, which is located in Craighead County.

He said Arkansas has since passed similar election integrity laws to Georgia but stayed out of the limelight by passing them one at a time. Ladyman said the state received a little push-back, but nothing like what Georgia saw.

Lowery said voter ID is supported by 80% of Arkansans.

He said there were a lot of people who were fearful and claimed that a lot of regulations were loosened on the election process, and that it created an opportunity for those who might seek ill.

Lowery claimed there were groups who infiltrated county clerk's offices claiming they were non-partisan. These groups were actually very partisan and had access to live ballots, according to Lowery.

He said volunteers were able to look at the ballots and in some cases shining them at the light to see how people voted and would contact those people and said they needed to come back and "cure" or fix their ballots.

Lowery did not list all of the organizations, but did mention one called On Arkansas People, which he said claimed to be non-partisan.

Lowery was contacted for clarification concerning the group via email. In his response, Lowery said they list themselves under different names including On AR Watch and For AR People.

"It was Washington County was where they started," Wing said of the groups Lowery mentioned. "They kind of started the blueprint there and (had) taken it across the state."

Wing also brought up an incident that occurred in Little Rock where a person who had a provisional ballot walked over and stuck that ballot into a machine.

The incident occurred on Feb. 11 at the polling place at Saint Mark Baptist Church, according to an article in the Arkansas Democrat Gazette on July 23, 2020.

John Johnson, the chief deputy for the Pulaski County Prosecutor's office said if an investigation is going on, he could not comment on it.

Wing said the representatives involved did not realize the magnitude of the organizational structure of how an election takes place and who runs it.

County board of election commissioners do not have the staff to run an election and relies heavily on the offices of county clerks to help, Wing said.

Some of the bills introduced address that line of authority, Wing said.

During the question-and-answer period, Benton County Clerk Betsy Harrell spoke about how she and several clerks went to Little Rock to argue against one change in early voting.

Harrell said the change required polls to be closed the day before the primary and general elections were scheduled to take place. Harrell also said this measure did not pertain to special elections.

"My reasons were that it's been in place for 24 years," Harrell said. "You're used to it, you expect it and I was concerned about our ability to communicate that to every single voter that they could no longer vote the day before election."

The county clerk also said the absentee deadline was shortened to Friday before the election. Harrell went on to say that the clerks from the four largest counties were not in favor of losing early voting on Monday. Harrell did not say which counties were the largest.

She went on to say that smaller clerks in smaller counties had less of an issue with it due to staffing.

"In a lot of the counties, there's not an active election commission ... so the burden does fall on the county clerk," Harrell said. 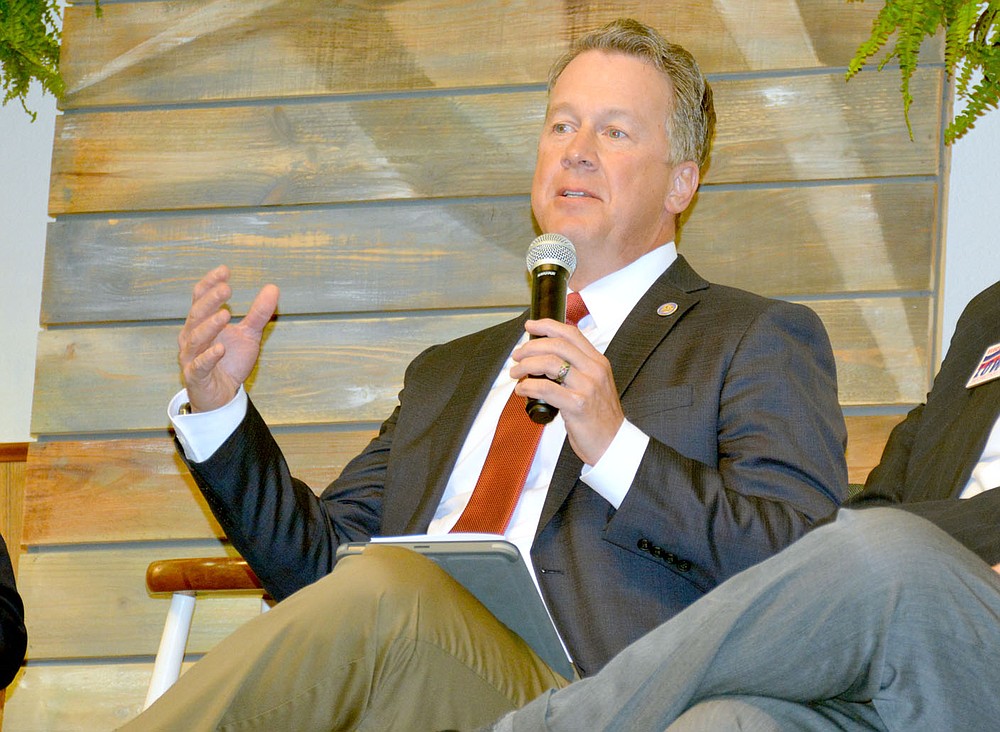 Marc Hayot/Herald-Leader State Representative Carlton Wing (R-38) discussed how county election commissioners are dependent on the offices of local county clerks for volunteers during the joint meeting of the Benton County Republicans and the Siloam Springs Republican Women on Tuesday, Aug. 24. 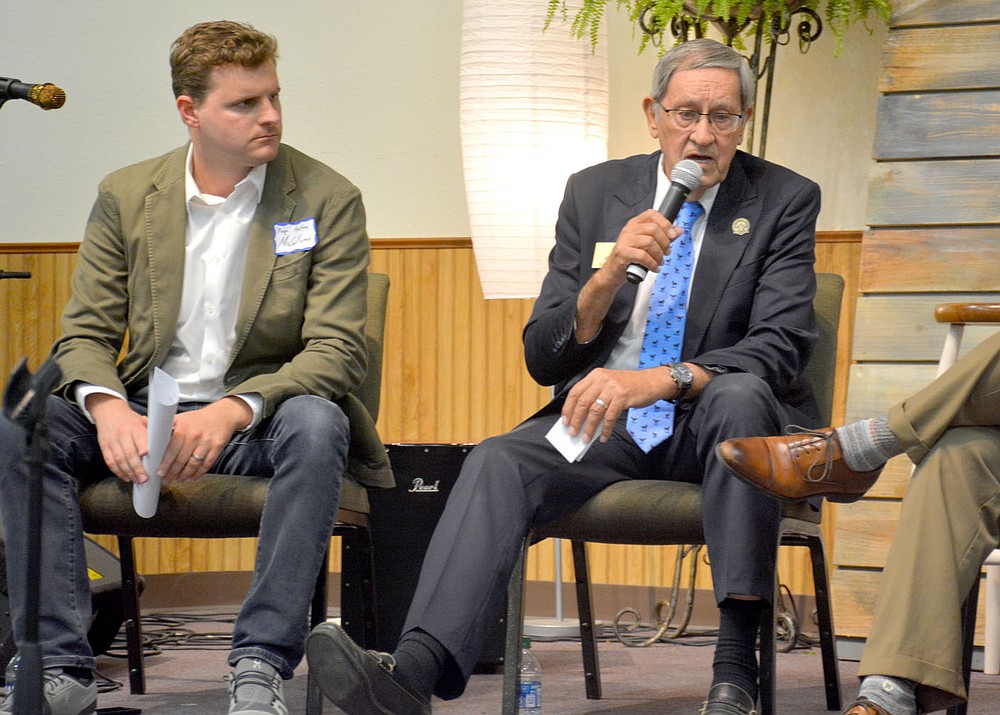