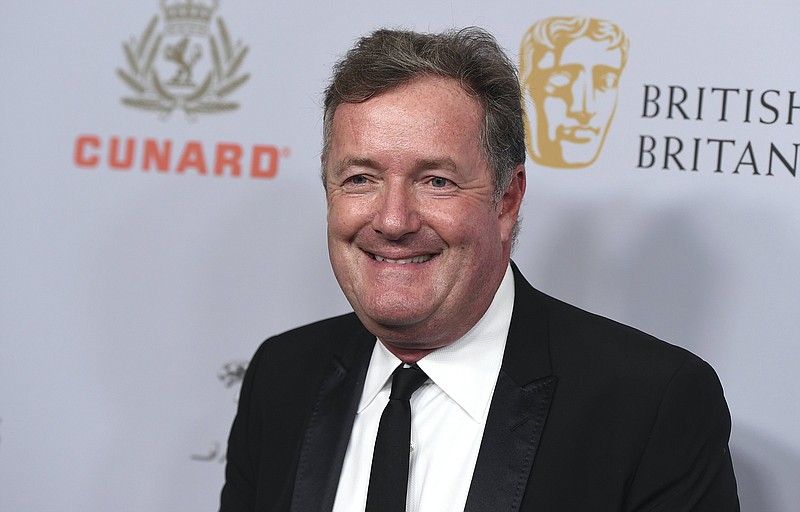 • Britain's media regulator on Wednesday cleared TV personality and journalist Piers Morgan of any violations for making comments about Meghan, the Duchess of Sussex, which drew more than 50,000 viewer complaints, the largest number ever received by the watchdog agency. The Office of Communications, known as Ofcom, said Morgan did not breach the broadcasting code when he said on "Good Morning Britain" that he did not believe what Meghan said during an interview with Oprah Winfrey in which the duchess said she had suicidal thoughts while struggling to fit in with the monarchy. "This is a resounding victory for free speech and a resounding defeat for Princess Pinocchios. Do I get my job back?" Morgan, 56, tweeted in response to the Ofcom decision. Meghan, who before she married Prince Harry in May 2018 was an American actress known as Meghan Markle, told Winfrey that royal officials ignored her concerns about her mental health and that she faced racist attitudes. Morgan attracted a flood of complaints when he commented during the March episode of "Good Morning Britain" that he did not "believe a word she says" and that "I wouldn't believe her if she read me a weather report." Many mental health campaigners slammed him for dismissing mental illness, and Meghan herself filed complaints with Ofcom and broadcaster ITV. Morgan quit the show after the uproar over his comments.Ofcom said that while Morgan's comments were "potentially harmful and offensive to viewers," regulators "took full account of freedom of expression."

• Elton John is releasing an album of collaborations with artists from several generations and genres, including Nicki Minaj, Young Thug, Miley Cyrus, Lil Nas X, Stevie Nicks and Stevie Wonder. "The Lockdown Sessions," a collection of 16 songs featuring John with artists from Dua Lipa to the late Glen Campbell, will be released on Oct. 22 by Interscope Records, the label announced Wednesday. The pandemic project was spurred by John having to pause his "Farewell Yellow Brick Road" tour in March 2020, and by his Apple Music talk show "Rocket Hour," through which he got to know many of the artists with whom he would work. The tracks were recorded with the artists working remotely from one another in some cases, together with safety precautions in others. John said it pushed him into very unfamiliar musical territory, dipping into hip-hop, country and electronic dance music, sometimes in the same song. "I realized there was something weirdly familiar about working like this," he said in a statement announcing the album. "At the start of my career, in the late 60s, I worked as a session musician. Working with different artists during lockdown reminded me of that. I'd come full circle: I was a session musician again. And it was still a blast." 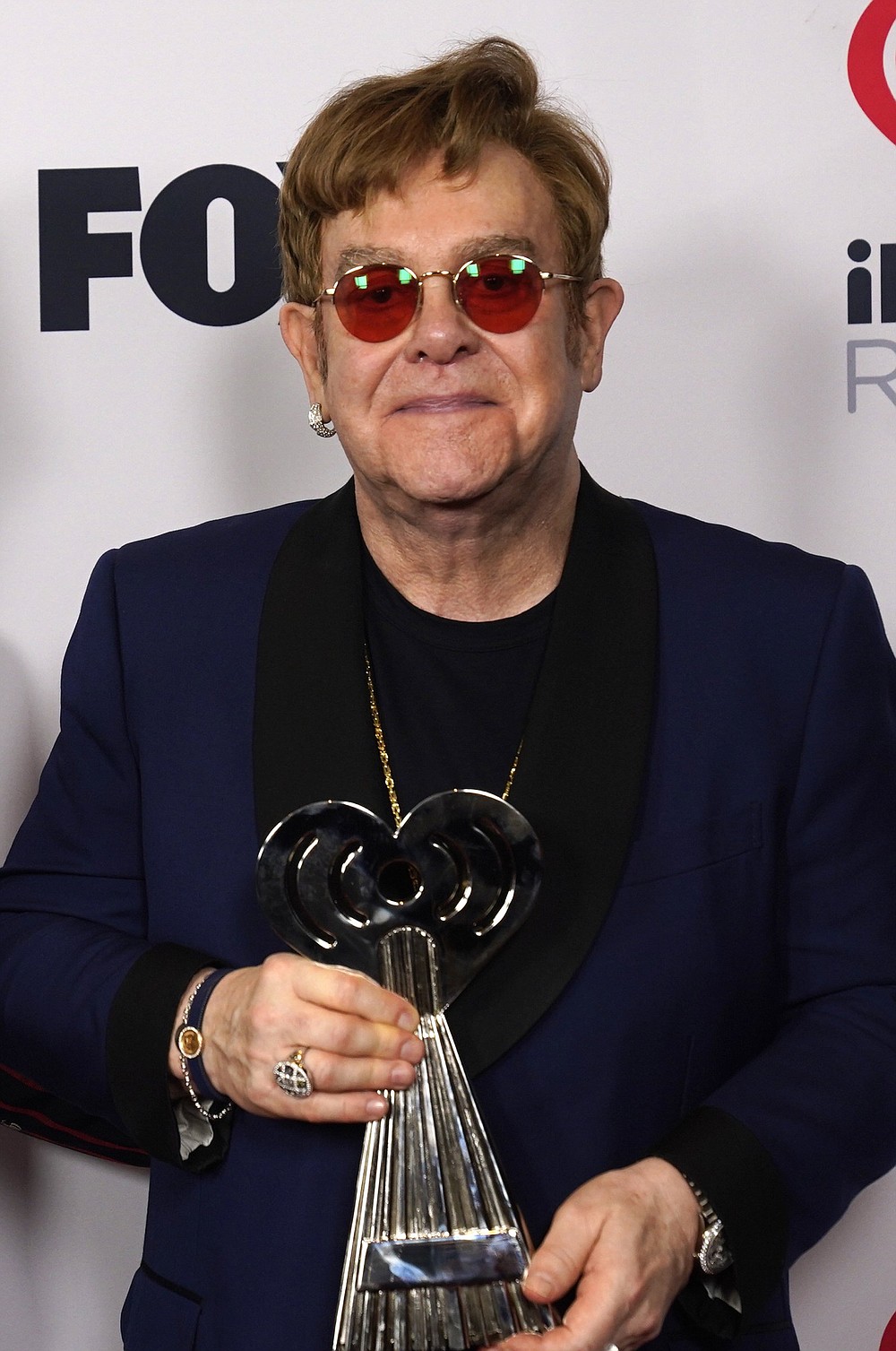