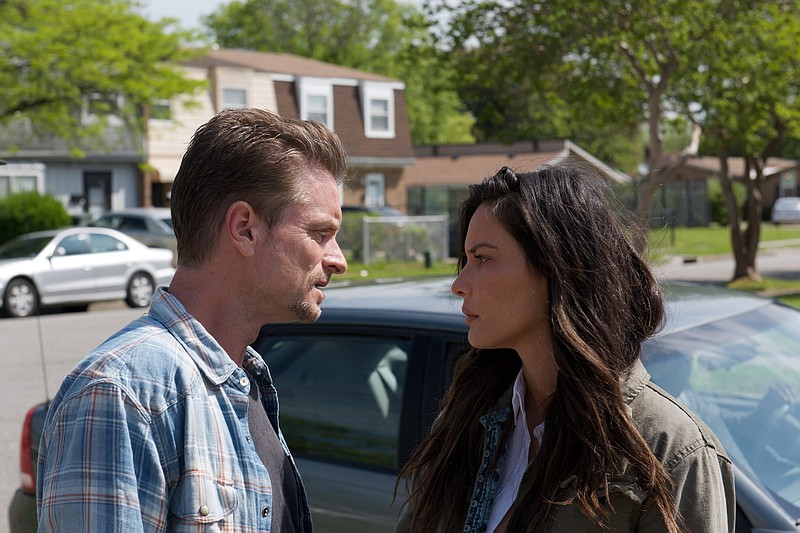 I think some people think movie critics are snobs.

And some are, but I don't think that, per capita, there are more snobs among the film reviewing community than in the general population. Most people I know who write about the movies regularly do so because they are enthusiastic about movies in general, and that most of them can appreciate a good B-movie. On Facebook last week, a movie enthusiast friend of mine posted about one of his favorite films, "Out of Africa," noting that it was what I called "a good middlebrow film," which were his favorite kind.

I don't disagree. There are movies that aspire to fine art and some of them succeed, but by and large these films don't crease the popular consciousness. An unabashed commercialism informs the best Hollywood movies -- they are business ventures, not art projects -- and their prime directive is to entertain. The only fair way to judge them is by how they engage you, and the least interesting part of any review is the verdict. No one sees the same movie; what a good film critic does is get readers thinking about the way they think about movies. It's not about what's better or best or drawing up hierarchical lists, mm-kay?

I love Eric Rohmer and Sam Fuller; "Valley Girl" and "Hiroshima, Mon Amour." But I hope I never take any of these movies too seriously -- it's all make-believe and it's all purpose-built to turn a profit for the venture group behind the production, which may or may not include the genuine artists employed by the production.

Anyway, you can respect that the writers, actors and directors are serious about their work without falling for Hollywood's self-aggrandizing myth mongering. You can find a way to call something what it is.

And what "The Gateway" is is a stylish little B-movie with a great cast. In other (nonpandemic) circumstances, it might have found its way to the big screen and appreciative audiences, but like most productions of similar scale these days it's going direct to video today, with a DVD release next week. And I would say that's a pity only I'm not sure we ought to continue to privilege theatrical release for movies of this scale. While every movie would benefit from the big screen treatment, "The Gateway" can safely be experienced at home.

It stars Shea Whigham ("Boardwalk Empire," "True Detective") as Parker, a former boxer turned a social worker who stumbles into a dangerous domestic situation involving a hard-partying blackjack dealer (Olivia Munn), her abusive ex-con husband (Zach Avery) who's connected to a local mob boss (Frank Grillo). The excellent cast is rounded out by Mark Boone Junior as the owner of Parker's favorite tavern, Taryn Manning as the bar fly Parker hooks up with and the immense Bruce Dern as the abusive father to whom Parker has to re-connect to figure out the world and his place in it.

While "The Gateway" script was much heralded -- it made Hollywood executive Franklin Leonard's annual "Black List" survey of "most-liked" unproduced screenplays in 2013 -- what really makes the movie work is the chemistry of the cast and director Michele Civetta's sleekly self-aware look. It's a fun tough guy movie, the spiritual heir to neo-noir films like Brian De Palma's "Body Double" and Lawrence Kasdan's "Body Heat."

We'll have more on this later, but the Arkansas Cinema Society has announced that its annual Filmland event will return to downtown Little Rock with a "hybrid event" with a drive-in taking place at MacArthur Park, Sept. 30-Oct. 3. Food trucks will be available each night. More information about Filmland can be found at arkansascinemasociety.org.