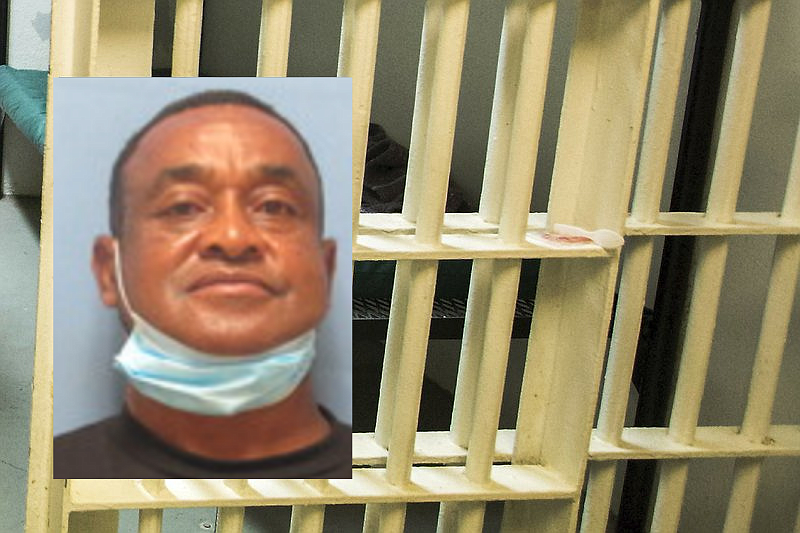 A Blytheville man is facing charges of attempted murder and endangering the welfare of a minor, following a shooting that left a man injured, police said.

Officers responded Saturday to the area of East Sawyer and Clark Streets in reference to someone being shot, according to a news release from Blytheville police.

While en route, officers were flagged down at the intersection of East Locust and Franklin Streets, police said.

Officers discovered the victim, Sekou Gray, was inside of the vehicle the person was driving, and appeared to be suffering from a single gunshot wound below his left eyebrow between his eyes, police said.

According to the release, Gray’s 11-year-old son was outside the vehicle when the shooting happened.

Gray was transported to the Great River Medical Center for treatment, according to the release.

Detectives received information that Daniels was going to surrender per warrants around 4 p.m., however he did not arrive at that time, according to police.