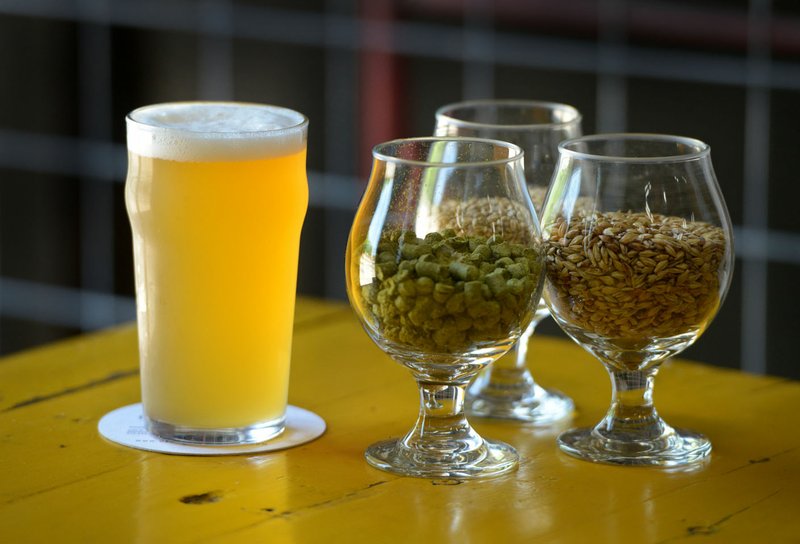 The Little Rock Board of Directors at a meeting Tuesday authorized a new temporary entertainment district to encompass two stretches of Kavanaugh Boulevard in the Heights neighborhood as a means to support outdoor dining.

A variety of eateries in the upscale neighborhood on the west-central side of the city fall within the district's boundaries.

Board members approved the resolution creating the new district in a voice vote as part of the adoption of the consent agenda at Tuesday evening's meeting.

As defined by the city resolution, the district's boundaries will encompass the section of Kavanaugh Boulevard west from University Avenue to North Polk Street.

Additionally, another section of Kavanaugh Boulevard has been authorized for use of the boulevard's eastern side where it runs north from Cantrell Road to where Club Road and North Van Buren Street intersect.

The area zoned for business just north of the intersection also will serve as part of the entertainment district, according to a memo from the city manager's office that was included with meeting materials.

The Heights Business Association applied to the city for creation of the entertainment district on Aug. 9, the memo said.

Entertainment districts such as the River Market District in downtown Little Rock allow people to consume alcoholic beverages in public places provided they purchase the drinks from designated vendors in special cups and wear identifying wristbands.

City board members recently approved another temporary entertainment district in the vicinity of Third Street, just south of the River Market District, in spite of earlier reservations about creating another district in the area.

That district was approved in July at the request of the Third Streets Merchants Association, and its last day will be Oct. 6.