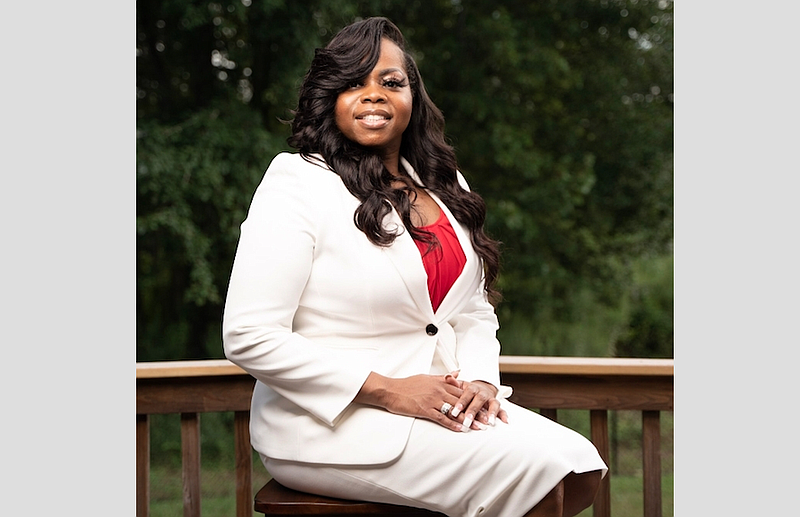 A second Democrat has entered the race for Arkansas’ 2nd Congressional District.

Quintessa Hathaway, an educator and entrepreneur, announced that she would run for the congressional seat that covers Pulaski, Saline, Perry, Conway, Faulkner, Van Buren and White counties.

In a news release, Hathaway said she “seeks to continue to work in close partnership in our communities and with families.”

Her platform is centered on culturally responsive education in pre-kindergarten; voter registration, mobilization and education; and economic competitiveness, the release states.

Rural organizer Nick Cartwright announced that he would run for the seat in July. The seat has been held by Republican Congressman French Hill since 2015.