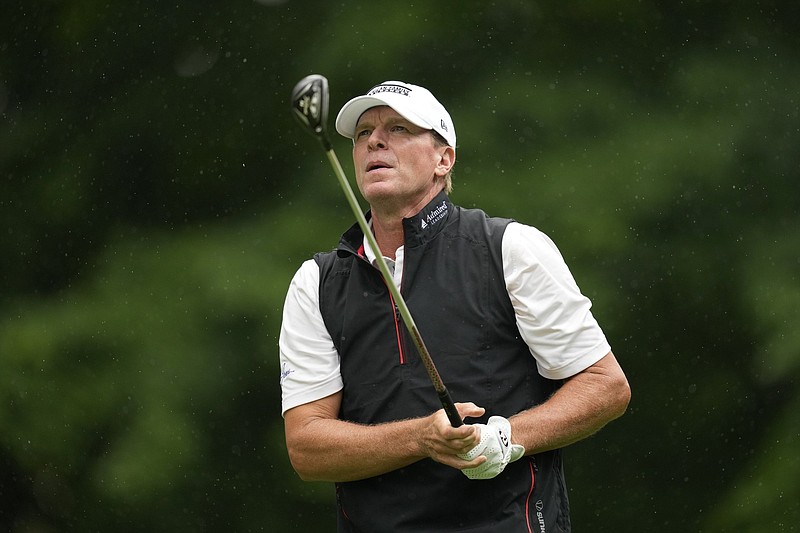 The only experience that matters to Ryder Cup captain Steve Stricker is how the youngest U.S. team in history prepares for Whistling Straits in a bid to win back that shiny gold chalice.

Equipped with the most captain's picks in Ryder Cup history, Stricker added four more rookies to his team Wednesday to join the six players who earned automatic spots. His six selections included obvious choices and, as always, a few that could have gone either way.

Among those left out was Patrick Reed.

Missing was Reed, who thrives in team events with his bullish personality and great short game. He has a 7-3-2 record in three previous Ryder Cups and is undefeated in singles.

Reed, however, hasn't seriously contended in the 18 tournaments he has played since his lone victory at Torrey Pines. Of greater concern to Stricker was his health.

Reed was hospitalized for five days with pneumonia in his lower lungs that made him fear for his life, missing the final two qualifying events. He returned at the Tour Championship and tied for 17th in actual score against a 30-man field.

"That was a very, very difficult call -- kind of lost sleep over that one," Stricker said. "He's a tremendous competitor. He brings a lot to match-play golf. His record here at the Ryder Cup is pretty darned good. It was just the uncertainty of his health and really the lack of play that led to our decision down the stretch."

Stricker made it clear he wanted players whose game suited Whistling Straits -- a course along the bluffs of Lake Michigan that tends to favor power -- and said he wanted his players to know it well ahead of the Sept. 24-26 matches.

All 12 players and their caddies are expected for a two-day practice session over the weekend.

"My message from day one has been to try to outprepare the other team," he said.

All are among the top 21 in the world ranking. Six have never played in a Ryder Cup. Eight are still in their 20s, and the average age (29) is the youngest ever for the Americans.

"I think it's a good time for a younger influx of players," said Schauffele, the 27-year-old Californian and Olympic gold medalist.

Europe, which has won nine of the last 12 dating to 1995 and is coming off a sound victory in Paris, does not finalize its team until after this week's BMW PGA Championship at Wentworth. Nine players earn spots, and Padraig Harrington has three captain's picks.

The six rookies are the most for an American team since 2008, when Paul Azinger introduced his pod system and the U.S. secured a rare victory at Valhalla.

Scheffler, 25, is the first American to be picked without Ryder Cup experience or having won on the PGA Tour since Rickie Fowler in 2010 at Wales. Scheffler has been a steady presence who ranked seventh in birdies on the PGA Tour this season.

What first got Stricker's attention was the Dell Match Play in March, when Scheffler mowed down Ian Poulter, Jon Rahm and Matt Kuchar -- all renowned for match play -- before losing in the championship match to Billy Horschel.

Scheffler has finished in the top 20 in his last six majors, going into the final round in contention in three of them. 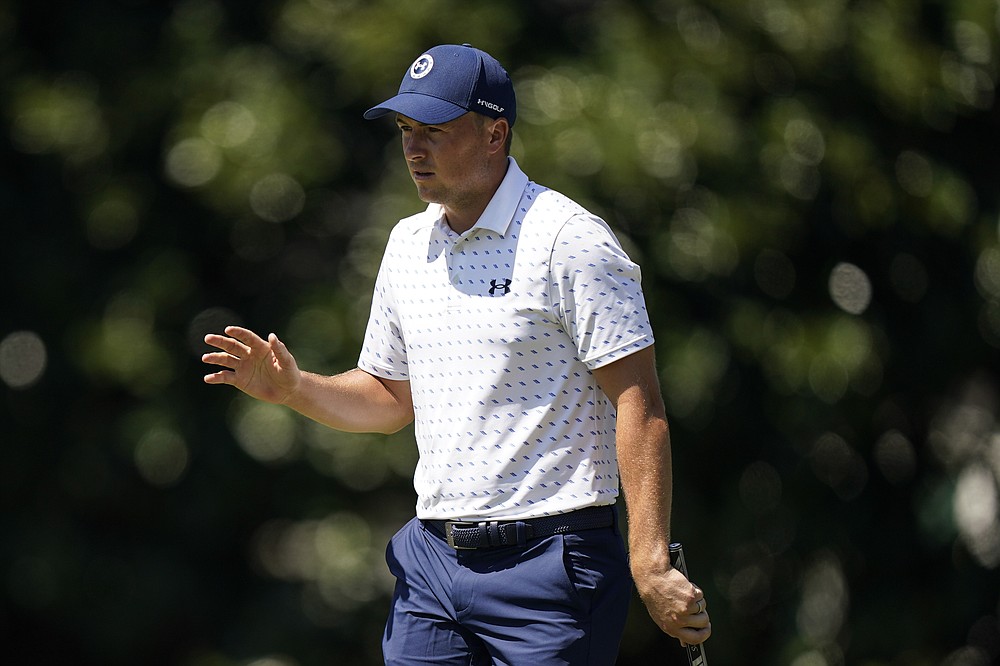 Jordan Spieth waves after making a birdie on the second green during the third round of the Tour Championship golf tournament Saturday, Sept. 4, 2021, at East Lake Golf Club in Atlanta. (AP Photo/Brynn Anderson) 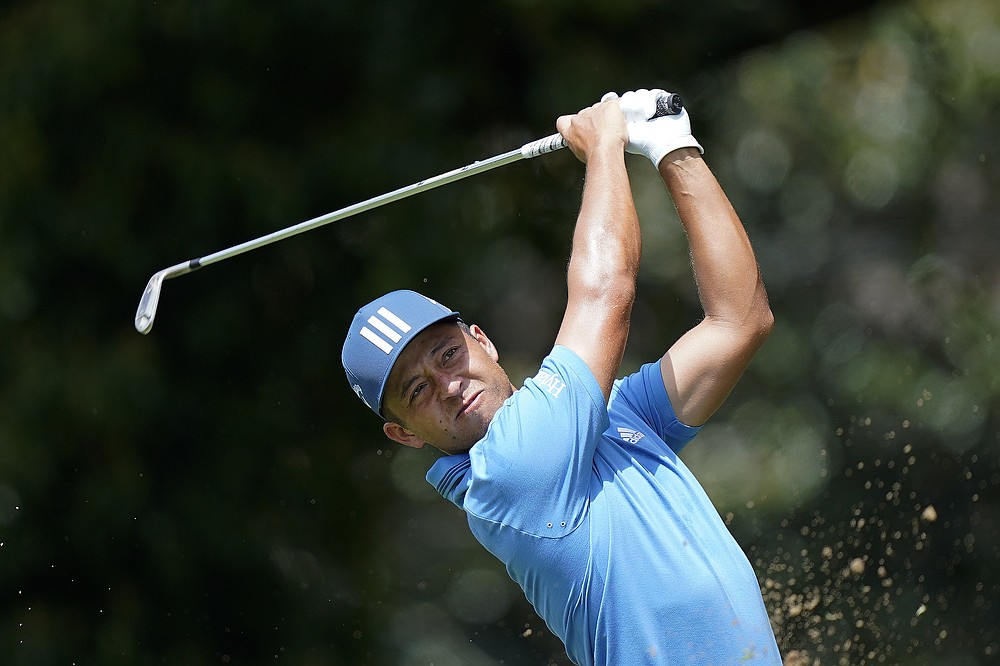 Xander Schauffele hits on the second tee during the first round of the Tour Championship golf tournament Thursday, Sept. 2, 2021, at East Lake Golf Club in Atlanta. (AP Photo/Brynn Anderson) 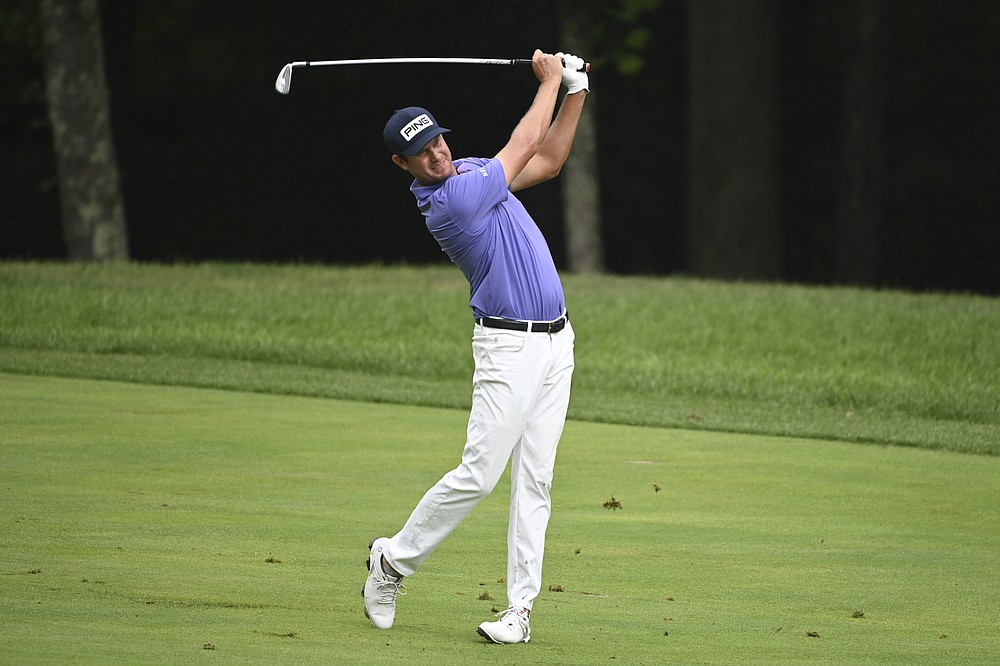 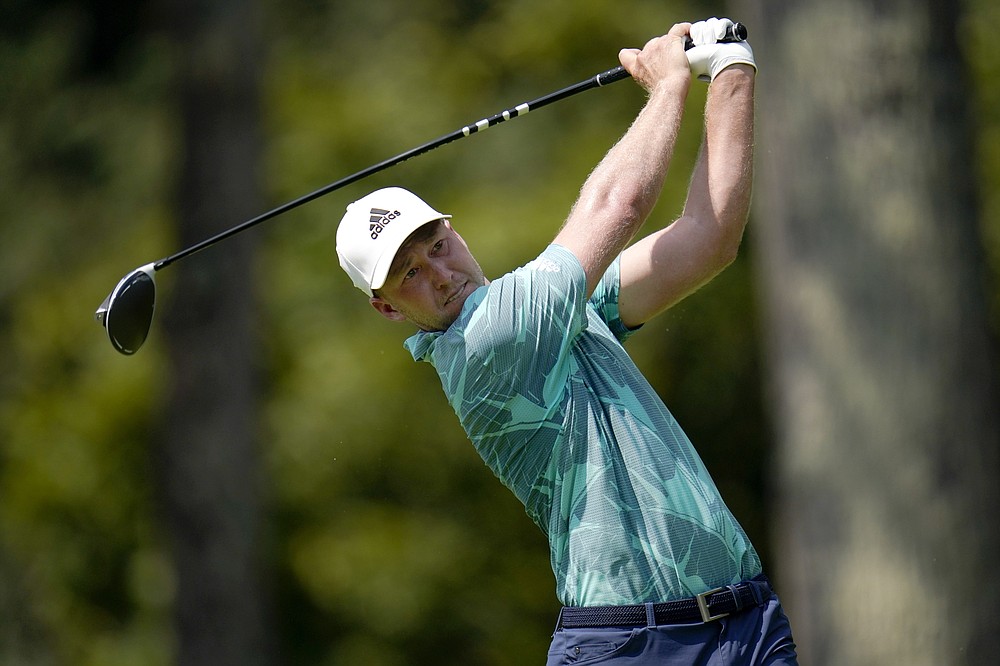 Daniel Berger tees off from the second hole during the second round of the BMW Championship golf tournament, Friday, Aug. 27, 2021, at Caves Valley Golf Club in Owings Mills, Md. (AP Photo/Julio Cortez) 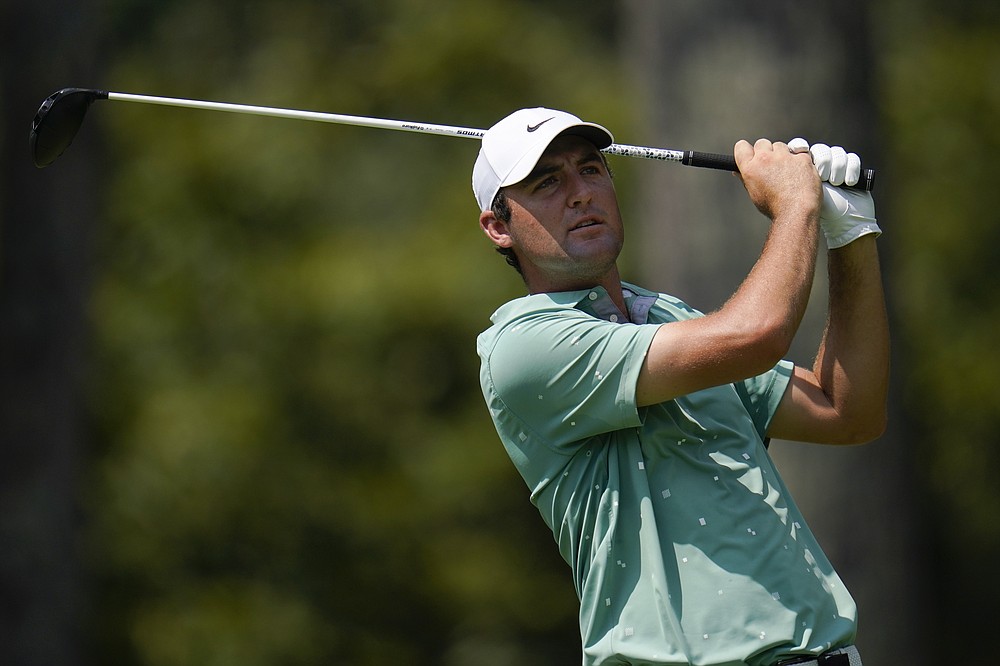 Scottie Scheffler tees off from the second hole during the second round of the BMW Championship golf tournament, Friday, Aug. 27, 2021, at Caves Valley Golf Club in Owings Mills, Md. (AP Photo/Julio Cortez)