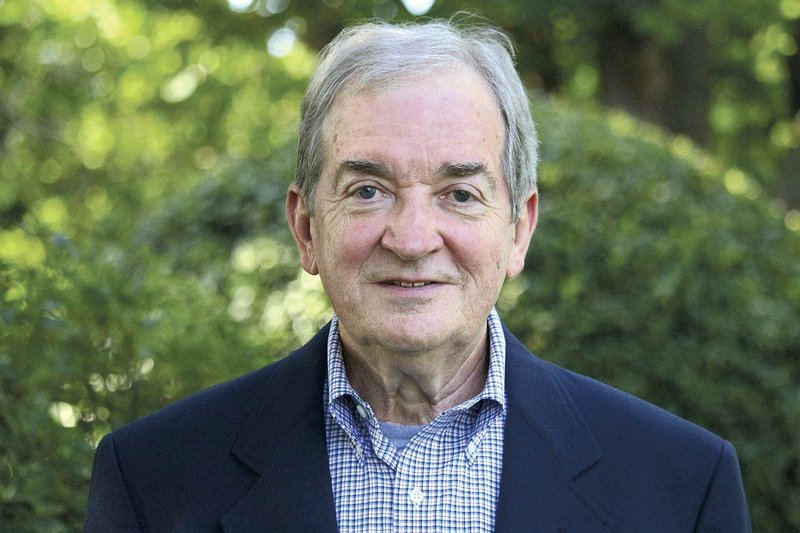 BENTONVILLE -- There is an opening on the Benton County Quorum Court for the second time this year.

Mike McKenzie of Rogers, District 1 justice of the peace, announced his resignation during the county American Rescue Plan Committee meeting Thursday. He and his wife recently bought a home in Bentonville outside of his district.

District 1 covers the east side of the county including Beaver Lake. McKenzie has been on the court for six years.

McKenzie, 71, agreed to remain on the court until the Quorum Court declares a vacancy. Gov. Asa Hutchinson will then appoint a replacement.

Hutchinson filled another opening on the court in March when he named Richard Taylor of Bella Vista justice of the peace for District 10 to replace Renona Crowden, who announced her resignation in February because she moved out of the county. District 10 covers the west side of Bella Vista.

The Quorum Court will be back to 14 members -- all Republicans -- with McKenzie's departure, which comes at a time when justices of the peace are discussing how to spend $54 million from the American Rescue Plan. The county will receive $27 million this year and next year from the federal program.

Justices of the peace on Thursday gave County Judge Barry Moehring permission to seek qualifications from firms for conceptual designs for a possible jail expansion after hearing a presentation from the Criminal Justice Coordinating Committee.

An eligible use for the federal money is "support for prevention, mitigation or other services in congregate living facilities (incarceration settings, homeless shelters, etc.)," according to information from an Aug. 16 county meeting that dealt with public health and economic recovery.

A meeting to discuss county facilities, infrastructure, water, sewer and broadband in relation to the American Rescue Plan is scheduled after the Finance Committee meeting Tuesday night.

"It was great working with you guys and I will continue to follow you, especially what happens with the ARP money," McKenzie said.