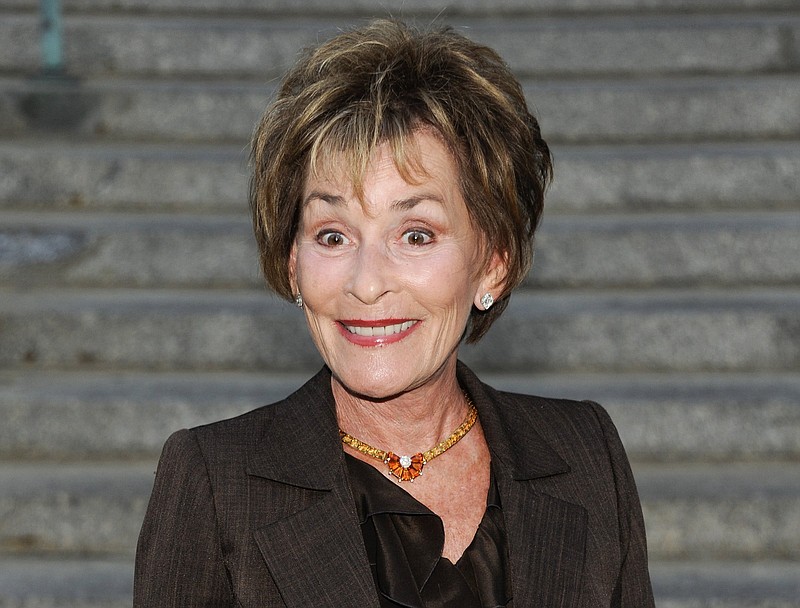 • Judge Judy Sheindlin is returning to television on Nov. 1 with a new red robe, a granddaughter in tow and the challenge of competing with herself. She announced Thursday the start date and name of her new show, "Judy Justice," which will be available weekdays on the little-known IMDb TV, a free streaming service offered by Amazon. Sheindlin, 79, moved to the new show when her syndication deal with CBS Media Ventures ended with some acrimony after 25 years. For more than a decade, "Judge Judy" has been syndication's most popular show with the tart-talking New Yorker arbitrating small claims cases. CBS promptly cut a deal to keep "Judge Judy" reruns on the air. Sheindlin will be joined on "Judy Justice" by a new television bailiff and stenographer. Sarah Rose, a law clerk and Sheindlin's granddaughter, will be a legal analyst. "She's smart, sassy and opinionated," her grandmother said. "Who knows where she gets those traits?" Filming for the old "Judge Judy" ended after CBS bought the show's old episodes from Sheindlin. That enabled CBS to continue selling rights to air them through the syndication market without having to pay her to make new episodes. Sheindlin, a former New York judge, was also said to be unhappy with CBS for giving priority time slots to Drew Barrymore's new show at the expense of "Hot Bench," another court show that Sheindlin created, according to The Wall Street Journal. CBS said the number of stations carrying the reruns is "substantially the same" as when fresh episodes were provided. Still, the value of "Judy Justice" to IMDb TV will be in driving new viewers to the service, where they may be exposed to other offerings.

• Bob Odenkirk is back shooting "Better Call Saul," six weeks after having a heart attack. Odenkirk this week tweeted a photo of himself getting made up to play title character Saul Goodman in the AMC series, indicating that shooting had resumed on its sixth and final season. "Back to work on Better Call Saul!" Odenkirk said. "So happy to be here and living this specific life surrounded by such good people. BTW this is makeup pro Cheri Montesanto making me not ugly for shooting!" The 58-year-old Odenkirk had what he later called a "small heart attack" and collapsed on the show's set in Albuquerque, N.M., on July 27. Odenkirk has been nominated for four Emmys for playing luckless lawyer Jimmy McGill, who becomes increasingly corrupt and adopts the pseudonym Saul Goodman, the "criminal lawyer" who appeared in dozens of episodes of "Breaking Bad" before getting his own spin-off. Both shows were shot in, and mostly set in, New Mexico. 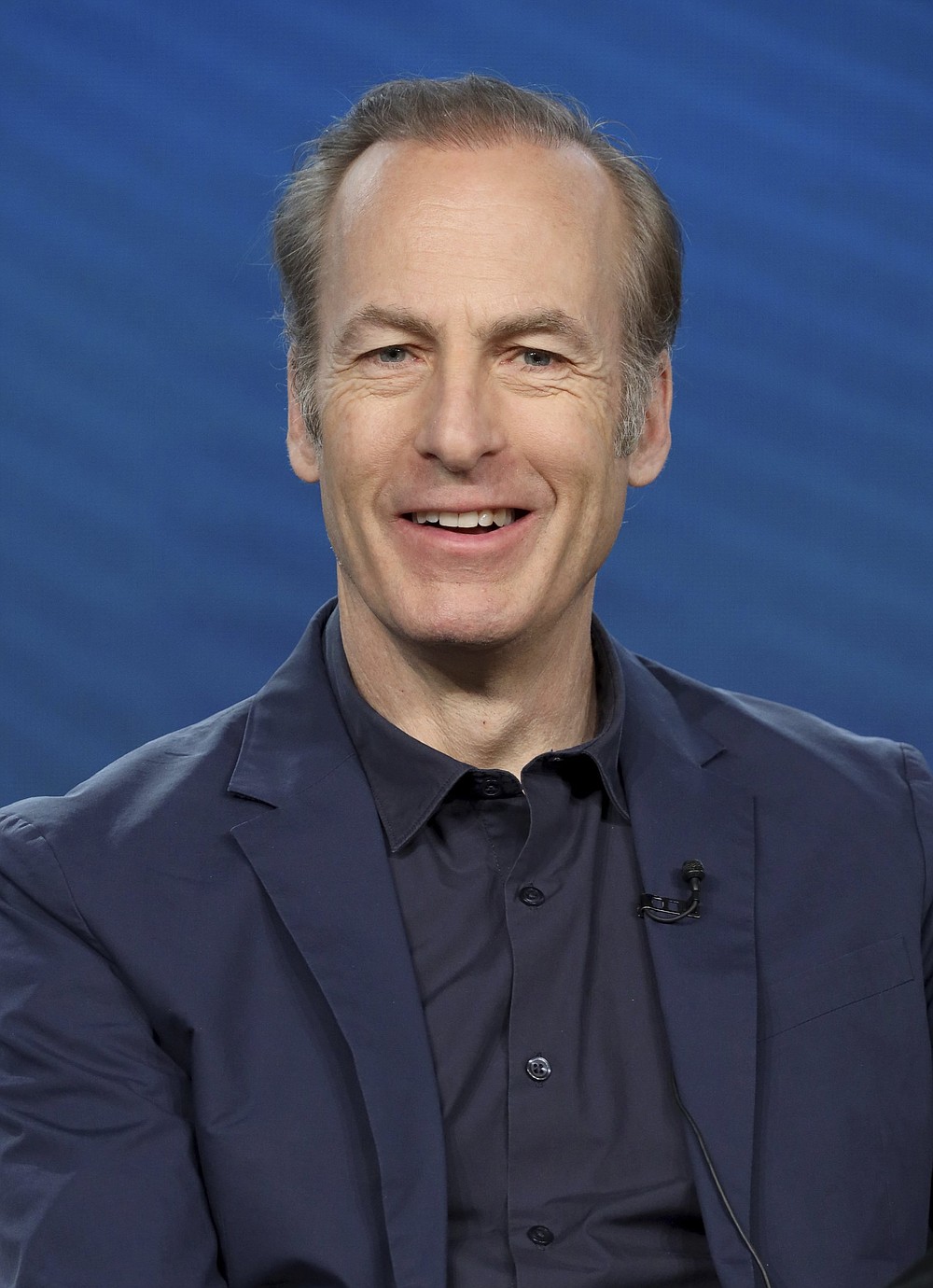