Arkansas man arrested after barricading himself with his children during 14-hour standoff, police say 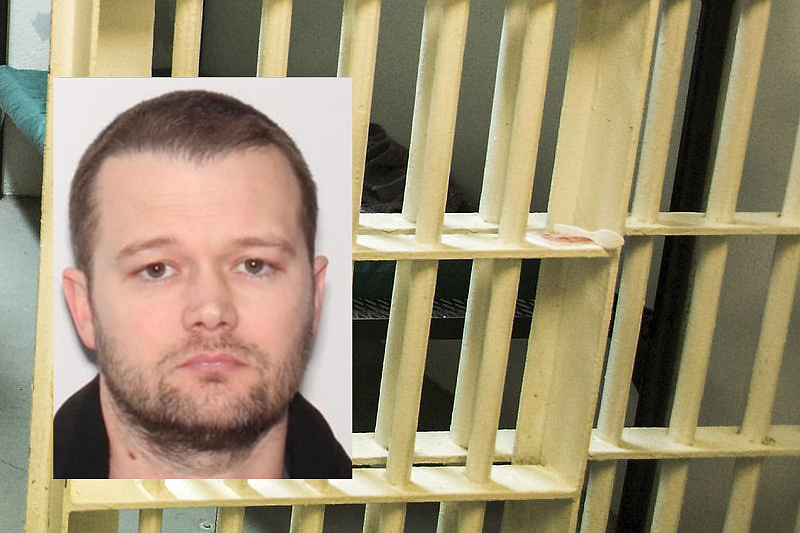 A man was arrested following a 14-hour standoff with police during which he barricaded himself and his two children in his home, according to police.

Officers responded around 9 p.m. Saturday to a shots fired call in the area of Valley Drive and Neil Road in Helena, according to a news release from Helena-West Helena police.

An officer who was flagged down by the complainant noticed a child on the front lawn of 300 Neil Road screaming for his grandmother, police said. As officers approached the home, Timothy McNeely, 37, exited the residence, grabbed the child and ran back inside, according to the release.

Additional officers arrived and attempted to make contact with McNeely, who exited the home and shot at them, police said.

Officers did not return fire, as two children, ages 7 and 9, were inside the home, the release states.

After several attempts to have McNeely allow the kids to leave the home, McNeely fired shots through the door of the home, according to police.

The standoff lasted approximately 14 hours before McNeely surrendered to police and the children were safely turned over to their grandmother, the release states.

McNeely, who is a convicted felon, faces charges of aggravated assault upon a law enforcement officer, possession of firearms by certain persons and first-degree endangering the welfare of a minor, according to police.