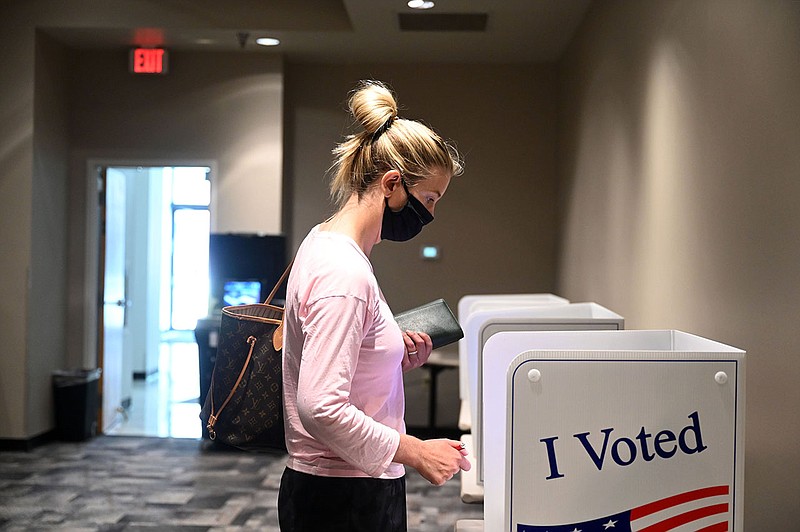 Officials had estimated the tax increase would generate $530 million in new revenue for the city over the next decade prior to its Dec. 31, 2031, sunset date.

With all precincts reporting, unofficial results were:

A separate city sales tax of three-eights percent (0.375%) that was originally approved in 2011 in order to fund capital improvements will expire at the end of this year, meaning the net increase to the city's rate would have been five-eighths percent (0.625%) starting in January if voters had authorized the tax increase.

The overall sales-tax rate in Little Rock would have risen to 9.625% in 2022 when accounting for state and county sales taxes.

The failure of the proposed tax increase during Tuesday's referendum means the overall sales-tax rate in Little Rock is on track to drop to 8.625% starting next year, absent a last-ditch effort to extend the capital-improvement tax.

The result deals a blow to Scott's quest for a tax increase that would bet on quality-of-life as a crucial component of the city's future growth and funnel money to parks, the Little Rock Zoo, infrastructure, economic development and early-childhood education.