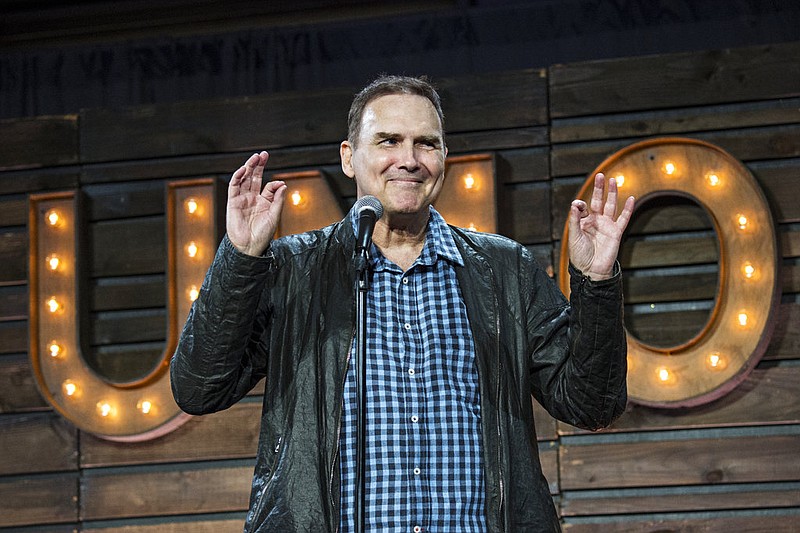 NEW YORK — Comic Norm Macdonald, a former "Saturday Night Live" writer and performer who was "Weekend Update" host during the 1990s, has died.

Macdonald, who was 61, died Tuesday after a nine-year battle with cancer that he kept private, according to Brillstein Entertainment Partners, his management firm in Los Angeles.

The son of two schoolteachers raised in Quebec City, Canada, Macdonald was a standup comic and briefly a writer for the sitcom "Roseanne" when he was picked to join the cast of "Saturday Night Live" in 1993.

After leaving the show in 1998, he created and starred in the comedy "The Norm Show" for ABC, playing a former NHL player kicked out of the league for gambling and tax evasion and forced into community service as a social worker.

Macdonald was anchor on the "Weekend Update" desk in a prime era for news-based jokes, with Bill Clinton, Michael Jackson and O.J. Simpson frequent targets.