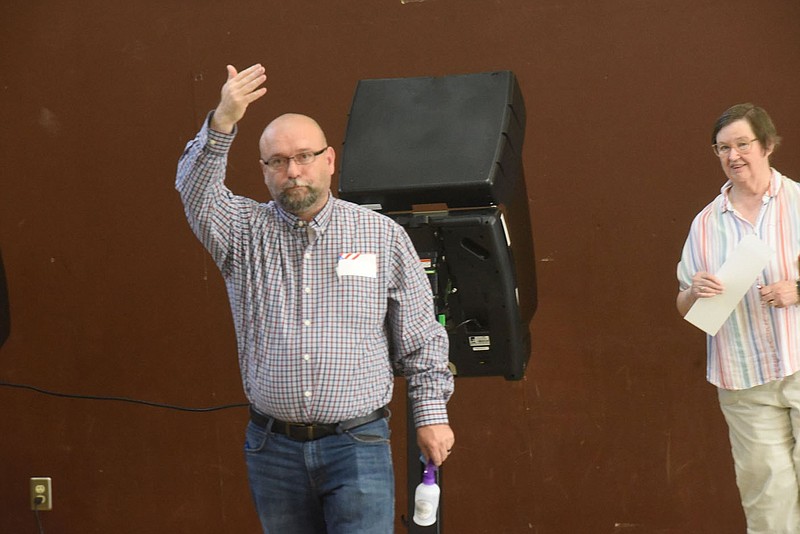 The sales tax had to pass for the bond issue to happen. The tax is permanent and won't end after the bonds are paid.

One-fourth of the sales tax revenue will go to repay the bond. The remainder will be distributed between the city's street, fire, police and park departments.

Paving streets, improving drainage and building sidewalks are among the city's plans. The bond will be for a maximum of $5.8 million.

Voters in Garfield approved a half-cent sales tax for its water system in another special election Tuesday.

Unofficial results from the Election Commission showed 44 votes (90%) for to 5 votes (10%) against.

Garfield residents in March 2020 approved the half-cent sales tax to help fund its water system. The tax is scheduled to end in March 2022. The vote Tuesday will make the tax permanent.

There were 4,328 registered voters in the two special elections. The turnout was 12%.

The election results still must be certified by the Election Commission. 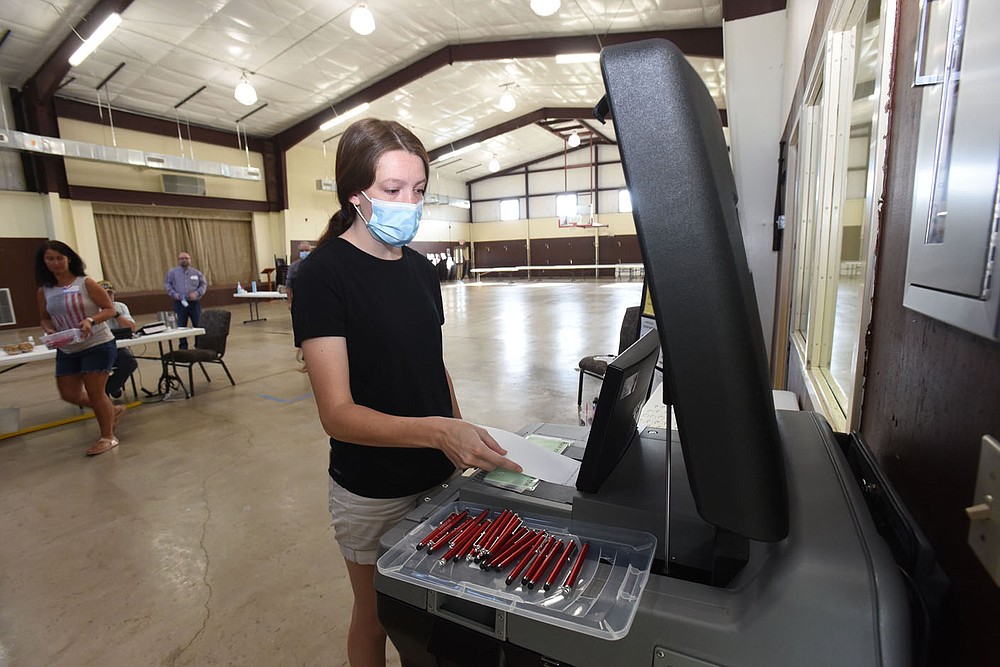