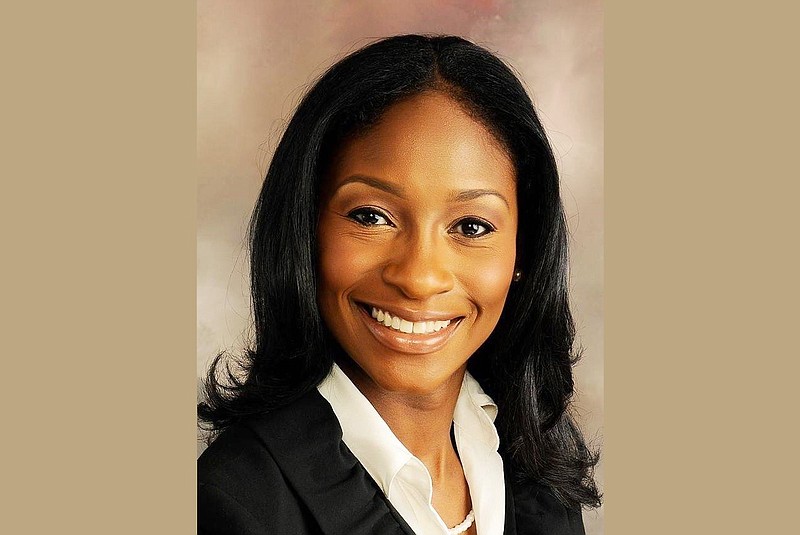 Taggart was first elected in 2016, running unopposed in the Jefferson County Democratic primary. She again ran unopposed in the 2018 primary and was subsequently elected to a four-year term, after Arkansas voters passed Issue 1, a constitutional amendment to extend the length of terms for executive county officials from two to four years, according to a news release.

Before being elected, Taggart worked in every department within the county clerk's office, ultimately being appointed as the chief deputy county clerk.

Her experience also extends beyond Jefferson County, having worked in the office of the tax collector in Washington County, where she was responsible for collecting and maintaining the tax records.

As Jefferson County clerk, Taggart is the official voter registrar of the county. Her duties also include issuing marriage licenses as well as recording credentials for ordained ministers, probate legal matters, incorporation documents issued by the secretary of state, and county court documents.

"When I announced my candidacy for the very first time, my focus was on improving the overall efficiency of operations within the Office of the County Clerk," Taggart said. "I felt a sense of duty to work towards the implementation of operational changes that would allow personnel to perform at a higher level, while providing citizens the services they so rightfully deserve but with even greater efficiently."

While in office, Taggart has implemented several changes, including the ability for citizens to instantly search vital records such as marriage records online; automation of the process to issue marriage licenses through signature pad and ID-scanning technology; multi-fund claims procedures within accounts payable to eliminate excess waste; probate electronic filing system for easier access to probate records; juror payout system for ease of payment to jurors and elimination of the traditional hand-written check.

"It has been an honor and privilege to serve the citizens of Jefferson County. If given the opportunity, I look forward to continuing my service and promise to continue to make improvements to the services that we render in order to help reduce costs to the taxpayers through great efficiency," she said.

A 1998 graduate of Pine Bluff High School, Taggart earned a bachelor's degree in sociology at the University of Arkansas at Pine Bluff. Taggart also holds master's degrees in both human resources management and business administration from Webster University.

Taggart is a life member of the NAACP, board member for the Children's Advocacy Center, president of the Pine Bluff Regional Chamber of Commerce Chairman's Club, member of the Jefferson County Boys and Girls Club Board of Directors, and member of the Delta Omega Omega Chapter of Alpha Kappa Alpha Sorority Inc.

Taggart is the mother of Justice and Madison Taggart and the wife of Maurice Taggart.