Eagles up for big test on Friday 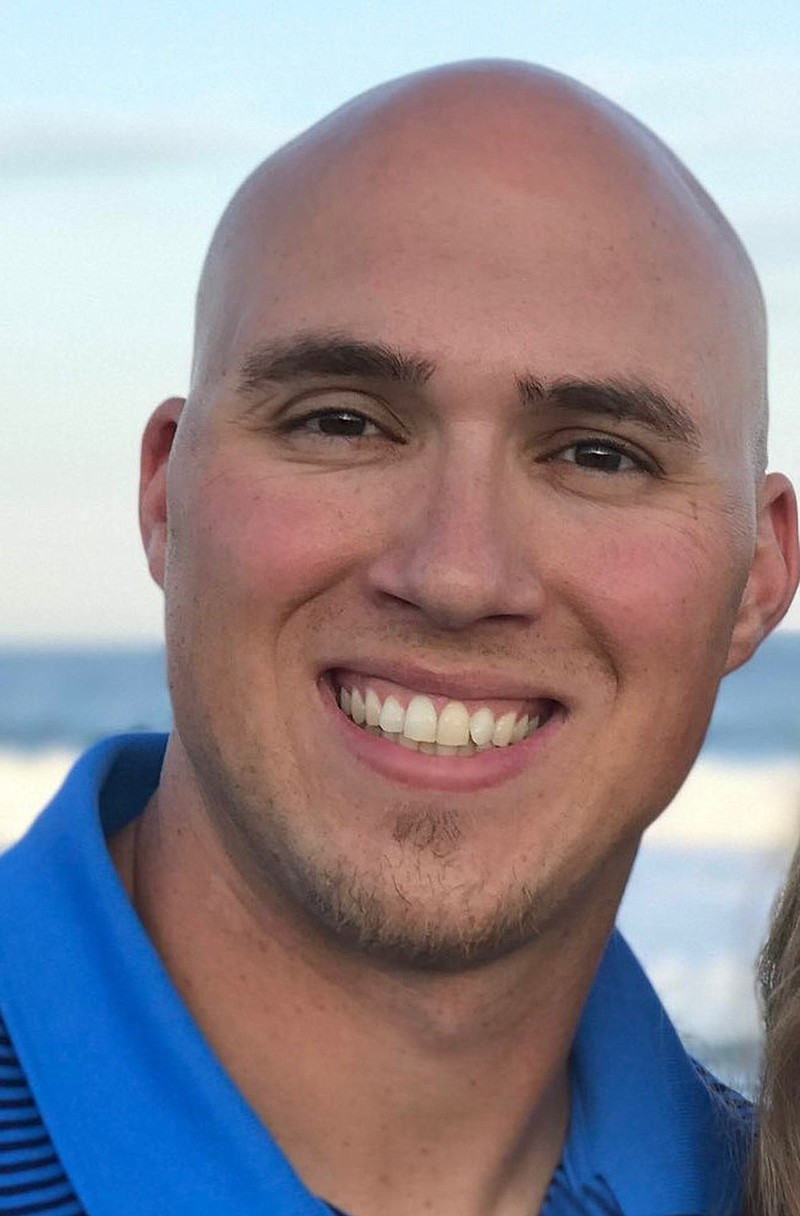 Everything has flowed Baptist Prep's way through the first portion of 2020.

The Eagles are the only team in the state that hasn't allowed a point while playing at least two games. That distinction figures to be challenged Friday when Class 2A's top-ranked team, McCrory, comes to town.

"From every position, they're a really physical team," Baptist Prep Coach Zach Welchman said of the Jaguars. "They play hard, and they play fast. Their identity is playing physical, though, and that stands out more than anything.

The Eagles have been solid themselves. Baptist Prep (2-0) dominated both Yellville-Summit and Conway Christian in consecutive weeks, thanks to a defensive unit led by lineman Ecya Maddison and safeties Jackson Mullens and Isaac Devine. The Eagles aren't scoring at the same clip that they did at similar stages from a year ago just yet, but that hasn't diminished just how effective they've been.

Welchman noted that Devine has run for at least 100 yards in both games, while Tyler Hesley has settled in during his first season at quarterback. The fourth-year coach also mentioned that Brown, who was an all-conference receiver last year after catching 26 passes for 342 yards and 4 touchdowns, along with Davis Rusher and Jeff Brown have provided the Eagles with big-play threats.

Baptist Prep is going to have to make its share of chunk plays and limit mistakes if it's going to hand McCrory (3-0) its first loss.

Russellville Coach Dave Wheeler knows what a championship football team looks like. Besides, he helped lead the Cyclones to the 2016 Class 6A state title when he was an assistant on Billy Dawson's staff.

So when he says he's not ready to label the Cyclones as title caliber, despite having won their first two games convincingly, he's not just blowing smoke.

"I think we're doing OK," said Wheeler, who was the defensive coordinator at Rogers last year before returning to Russellville after the season when Jeff Weaver resigned. "We've won two games, but I'm not going to put a whole lot of stock into it yet. I think both of the teams we played are going to be good down the road. So it's kind of hard to judge where we're at.

"I think [tonight's game] will be a better judge for us. Vilonia plays with a swagger to them, plays with a confidence because they win. They've had some success, so I think that's going to be a good measuring stick to see where we really are."

Russellville is 2-0 for the first time since winning the title in 2016. The Cyclones, who closed out last season on a 10-game losing streak, outscored Morrilton and Fort Smith Southside by 51 points total. In last week's 48-27 victory over Southside, Russellville trailed at halftime but scored the game's final 20 points to win going away.

"Our offensive line has played really well," Wheeler said. "I talked to the coaches that were here when I was here in 2016, those that stayed and are still here with us today. And they've said that it's always been a struggle to run the football with this team since then. They've only had two games in the last four years where they've rushed for over 100 yards.

"Just the change in the mentality of our offensive line, believing that we can run the football behind them has been big. I think all three of our backs, Damon Donoho is a senior, and Tracy Daniels and Mykai Foster are both sophomores, can play on anybody's high school football team."

Wheeler, who also mentioned that quarterback Gavin Graham is playing well, said he is hoping that the Cyclones can continue the momentum they've generated tonight against a team that's been equally good.

"More than anything, we've got to be really good at what we do," he said. "Rely on our offensive line to keep making the holes and our running backs to keep running the ball the way we have. Not turning it over is going to be key as well. We've got to play mistake-free."

After just two games, Nettleton is already on the verge of matching last season's win total. And according to Coach Steven Hampton, that's not by accident.

The Raiders (2-0) won only three games a year ago but have beaten both Blytheville and Mountain Home. A victory over Pocahontas on Friday would not only equal last year's mark, it would also put Nettleton in prime position to obliterate that three-win total.

"I think having a full spring practice and having all summer helped us tremendously," Hampton said. "We did team camps and 7-on-7 so we're just farther along at this point than we were last year. We weren't able to start until late in the summer then. Now we started getting better as the season went on, but now, we're just so much farther along."

Nettleton has flashed signs of improvement on both sides of the ball, too. The Raiders didn't record a shut out at all last year but held Blytheville -- one of the favorites in the 4A-3 -- scoreless in a 35-0 rout. The Raiders then held Mountain Home without a point in the second half of their 28-21 victory.

Offensively, Nettleton is getting ample production from several players, starting with quarterback Cameron Scarlett and running back Koby Bradley. The two standouts, who combined to run for nearly 250 yards against Mountain Home, are members of a senior class that Hampton noted has been the key to the team's early success.

"That's where it all starts because they're a great group," he said of his senior players. "There's great leadership in that bunch. They come to practice with great attitudes every day. But I really thought Friday night told a lot about our team as a whole. You never know how a team is going to handle adversity until they're right in the middle of it.

"At halftime, we were down, but our kids handled it great. There wasn't any finger pointing or any of that stuff. It was just like, 'Hey, we've got to come together and get it done.' And they did that.

Cross County's scheduled nonconference game Friday against Barton was canceled because of covid-19 issues on the Thunderbirds' team, according to the Cross County School District Twitter page. ... Poyen was slated to travel to Murfreesboro on Friday, but the game has been called off due to quarantine guidelines. The news was posted on both the South Pike County School District and the Poyen Indian football Facebook pages. ... There are a handful of teams still looking to score their first points of the season. Conway Christian, Cross County, Mountainburg, Parkers Chapel, Palestine-Wheatley, Green Forest and Blytheville have all been held scoreless through the first three weeks. All of those teams are slated to play Friday with the exception of Palestine-Wheatley, which has an open date, and Cross County. ... Maumelle (1-3) will cross over state lines tonight to face Shreveport Byrd (2-0). Kickoff is set for 7 p.m. Maumelle, which has lost two consecutive games since beating Sylvan Hills in its opener, will face a run-first program in Byrd. The Yellow Jackets, who held Tioga, La., to just three points a week ago, has passed for only 14 yards this year but averages nearly 400 yards on the ground. Devon Strickland is Byrd's leading rusher at 126 yards per game, while Mitchell Ramsey averages 101.5 yards. Three other players have run for at least 91 yards on the season.

Print Headline: Eagles up for big test on Friday